The Peak District is an upland area in England, most of which lies in northern Derbyshire but also includes parts of Cheshire, Greater Manchester, Staffordshire and Yorkshire.

The Peak District National Park became the first national park in the United Kingdom on April 17, 1951. With its proximity to the cities of Manchester and Sheffield and easy access by road and rail, it attracts millions of visitors every year. 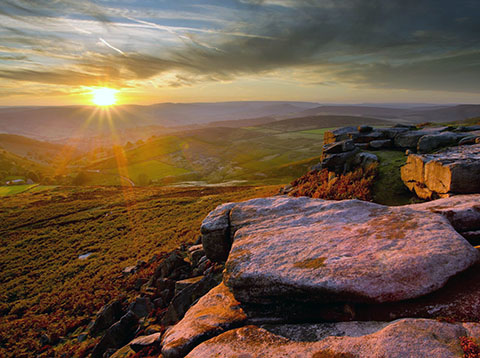 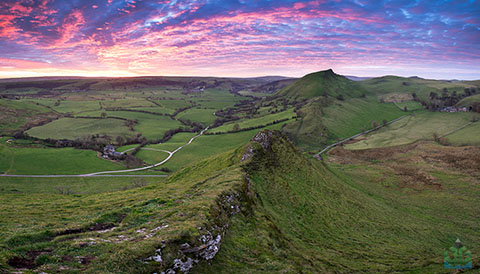 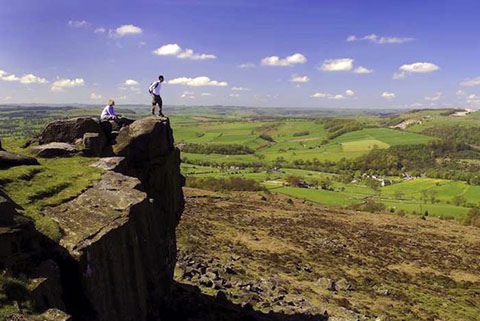 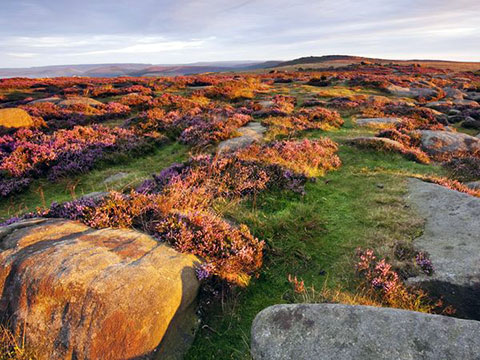 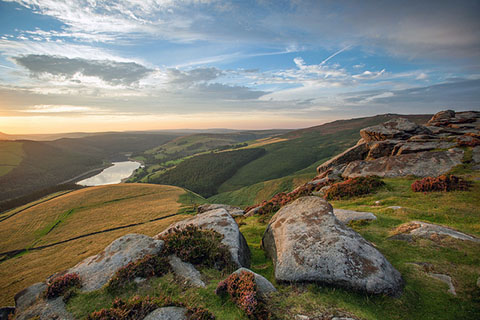 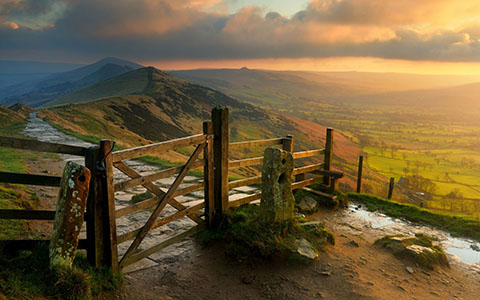 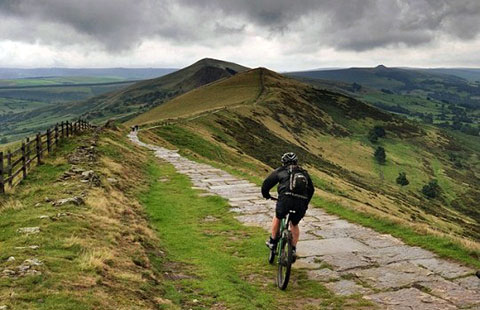 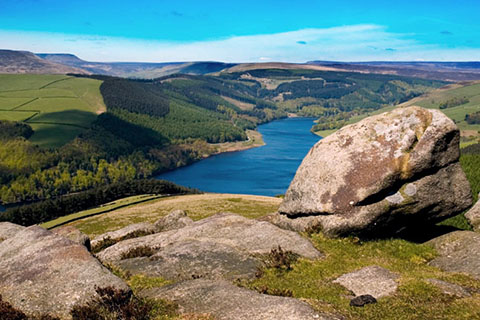