I ask myself what is the sound of women?
What is the word for that still thing I have hunted inside them for so long?
Deep inside the avalanche of joy, the thing deeper in the dark,
and deeper still in the bed where we are lost.
Deeper, deeper down where a woman’s heart is holding its breath,
where something very far away in that body
is becoming something we don’t have a name for.
— Jack Gilbert 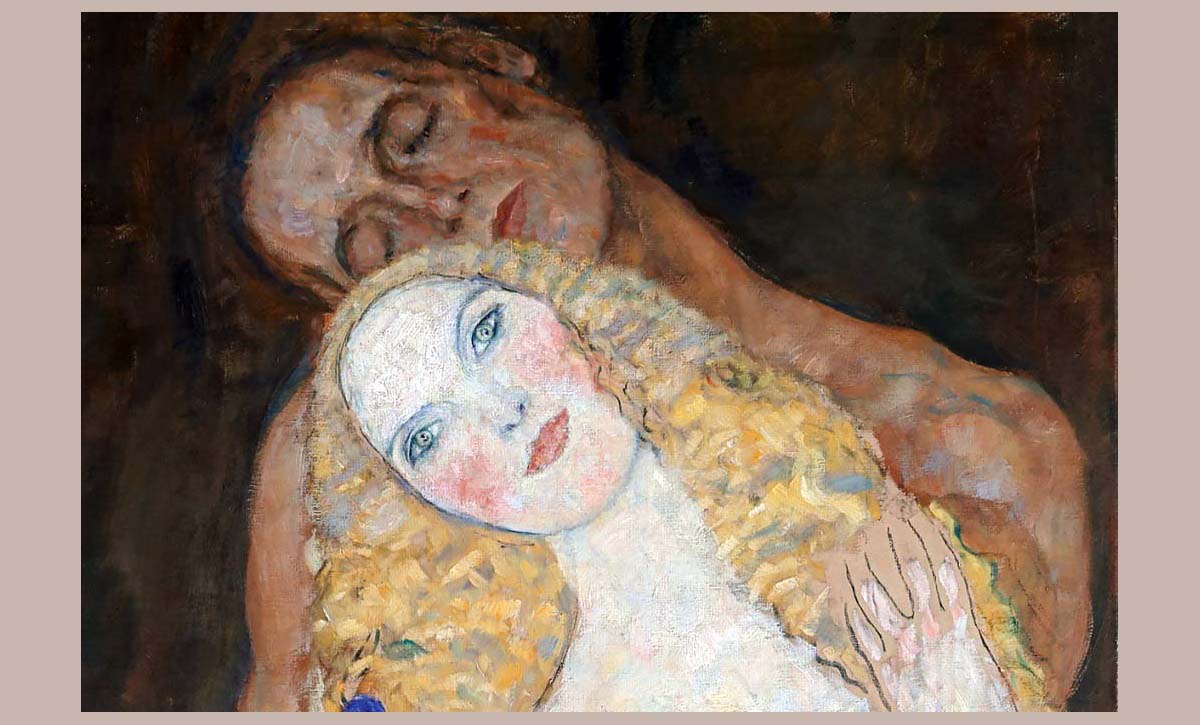 Creation stories vary across mythologies, each offering a unique look. The narrative shared here is from the JPS Tanakh (1985), where we find two accounts, when linked together, make a compelling blueprint for the birth of desire.

In the first narrative, Genesis 1:27, God creates man. This “red earth creature”, from the Hebrew adamah, was a single body possessing gender-ambiguous organs: And God created man in his image, in the image of God he him; male and female He created them.

In the following narrative, Genesis 2:18-23, God notices that his creation is lonely and proceeds to fashion for it a fitting partner: It is not good for man to be alone, And God formed out of the earth all the wild beasts and all the birds of the sky, and brought them to the man to see what he would call them; and whatever the man called each living creature, that would be its name. And the man gave names to all the cattle and to the birds of the sky and to all the wild beasts; but for Adam no fitting helper was found.

So God cast a deep sleep upon the man; and, while he slept, He took one of his ribs and closed up the flesh at that spot. And God fashioned the rib that He had taken from the man into a woman; and He brought her to the man. Then the man said, This one shall be called Woman, for from Man, she was taken, this one at last is bone of my bones and flesh of my flesh.

The two narratives are reconciled by their timeline. The first being needed a companion; in the second narrative a partner was configured from its bones. This forever caused each “half” to long for the other– thereby “desire” was embedded into humanity. Separation and loneliness are the most painful of experiences; parted souls forever yearn to reunite to their primordial source.

God, in Abrahamic religions, is not meant to be gender specific. All genders attributed to God are metaphors. God is transcendent and outside of human classifications. God is an entity with no sexual identity, so the first being in “God’s image”, was androgynous.

Androgyny is a synonym of hermaphrodite–the combination of masculine and feminine characteristics into an ambiguous form. As adjectives, the difference between them is that androgynous is possessing the sex organs of both sexes while hermaphrodite is having gender-ambiguous sexual organs. The exact nature of the first being has been debated for millennia. The word Adam, in Genesis, is used interchangeably with man. It was not until the creation of Eve, that Adam acquired a gender and become a proper name. 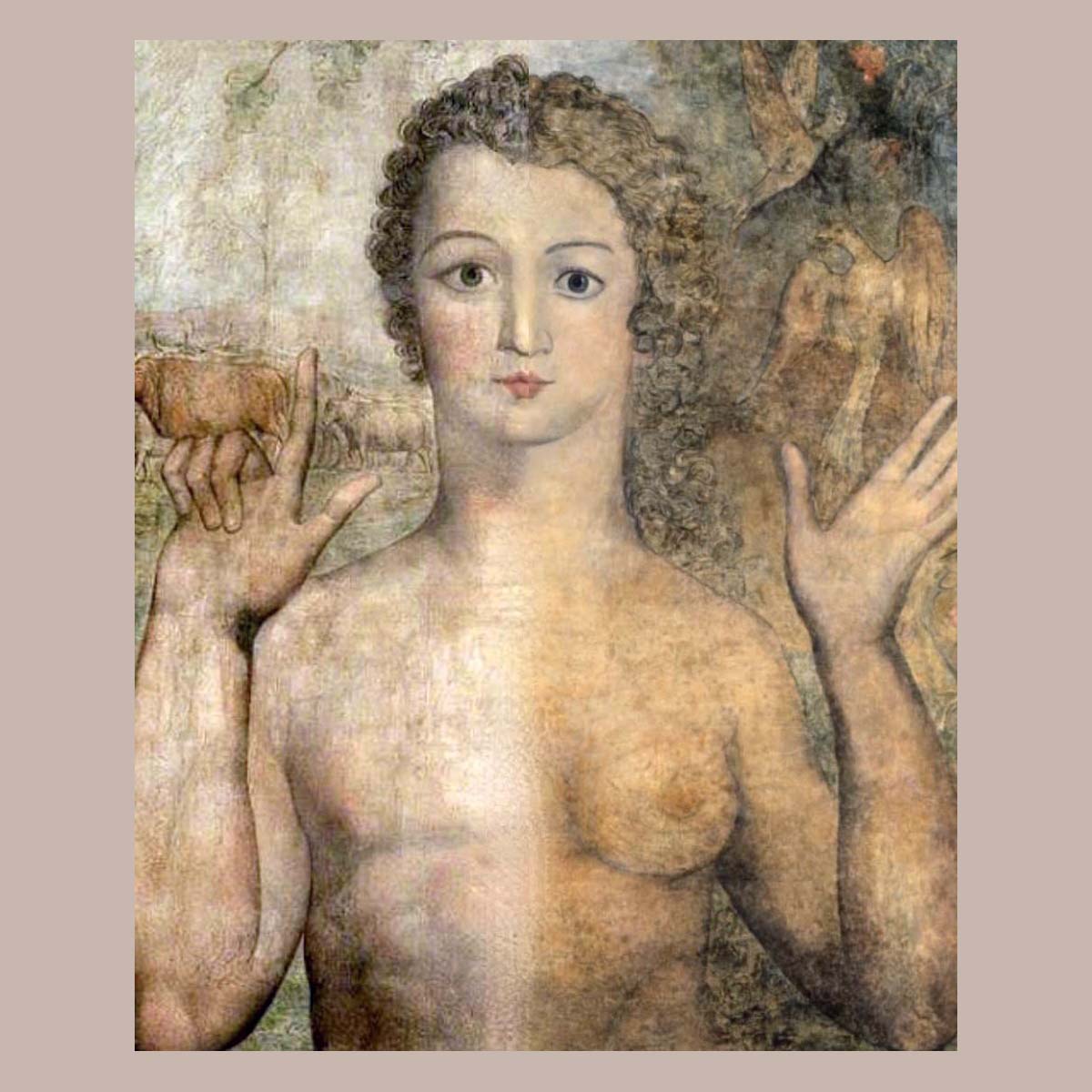 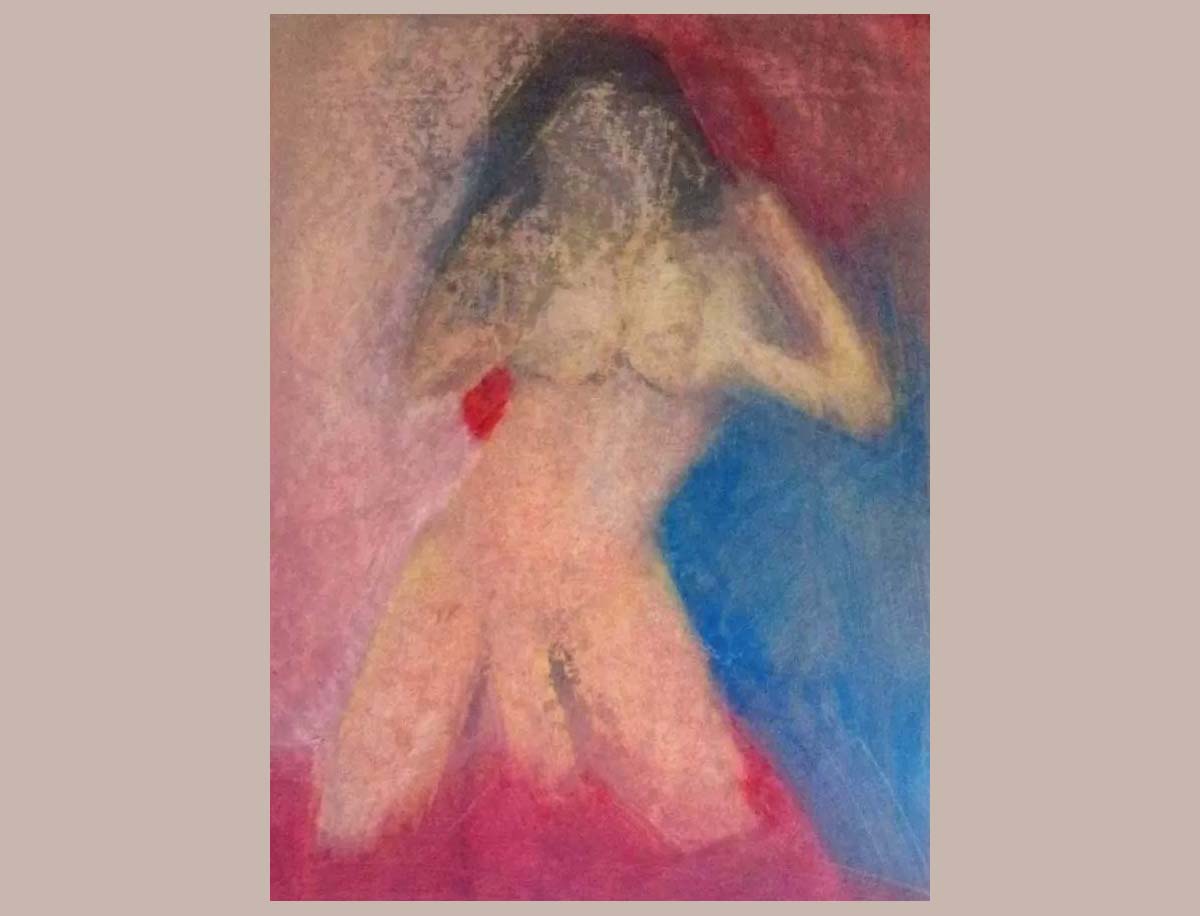 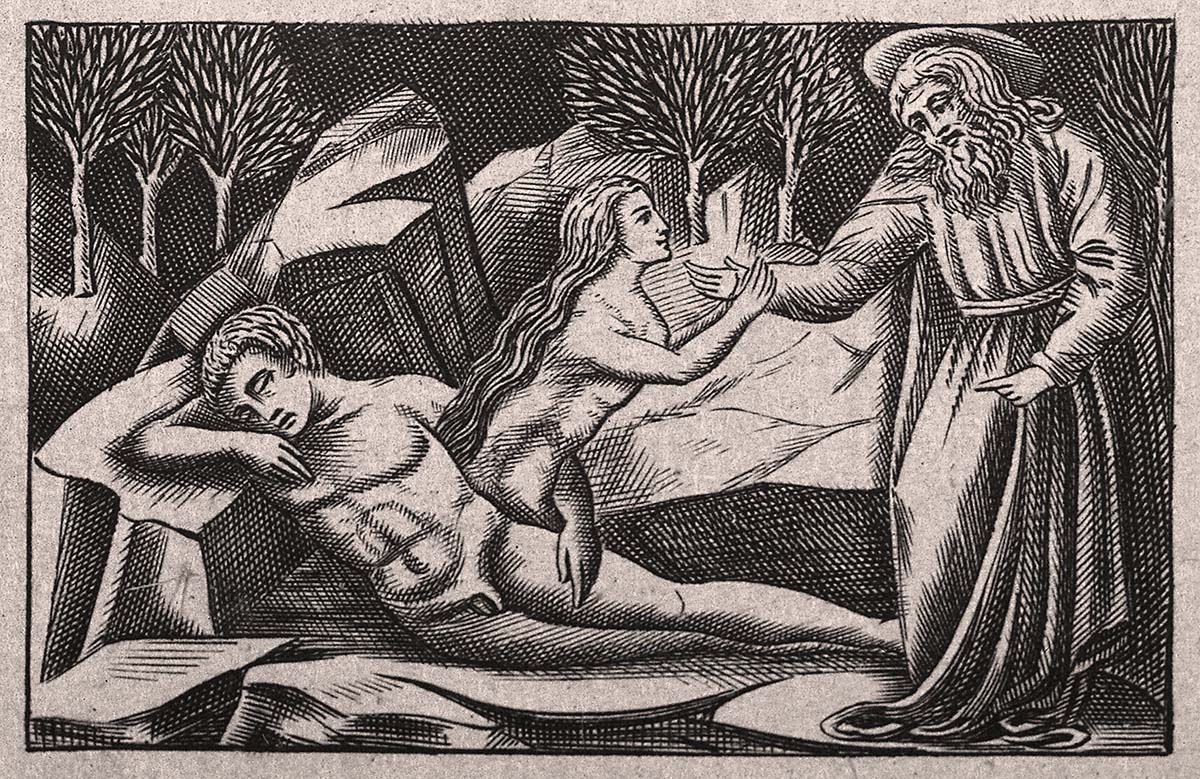 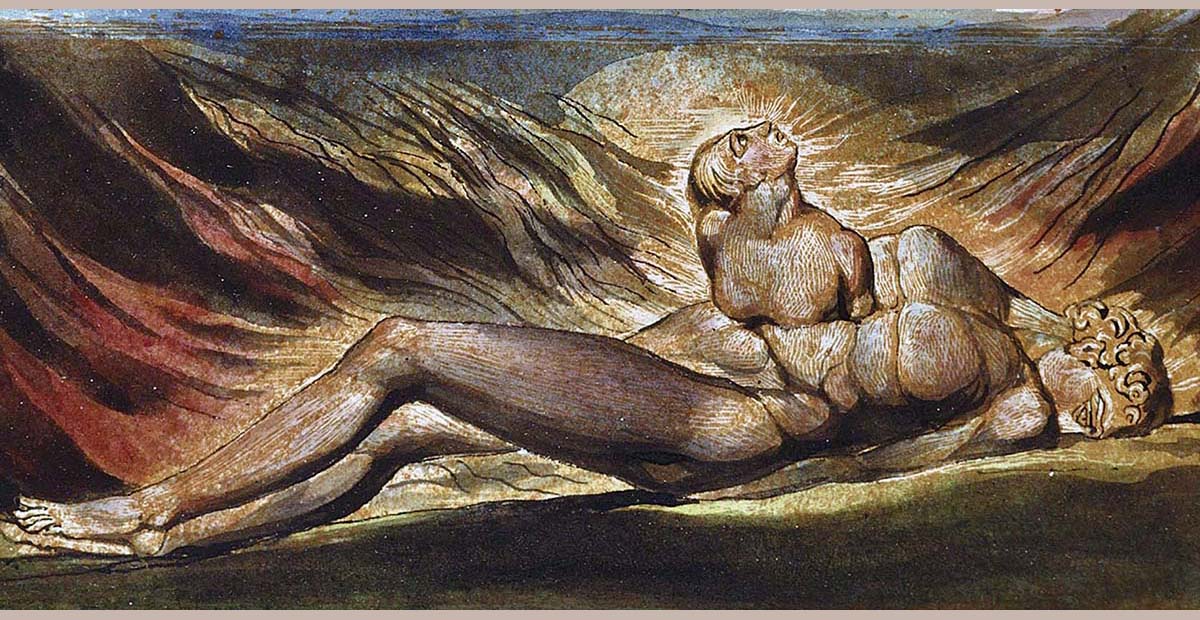