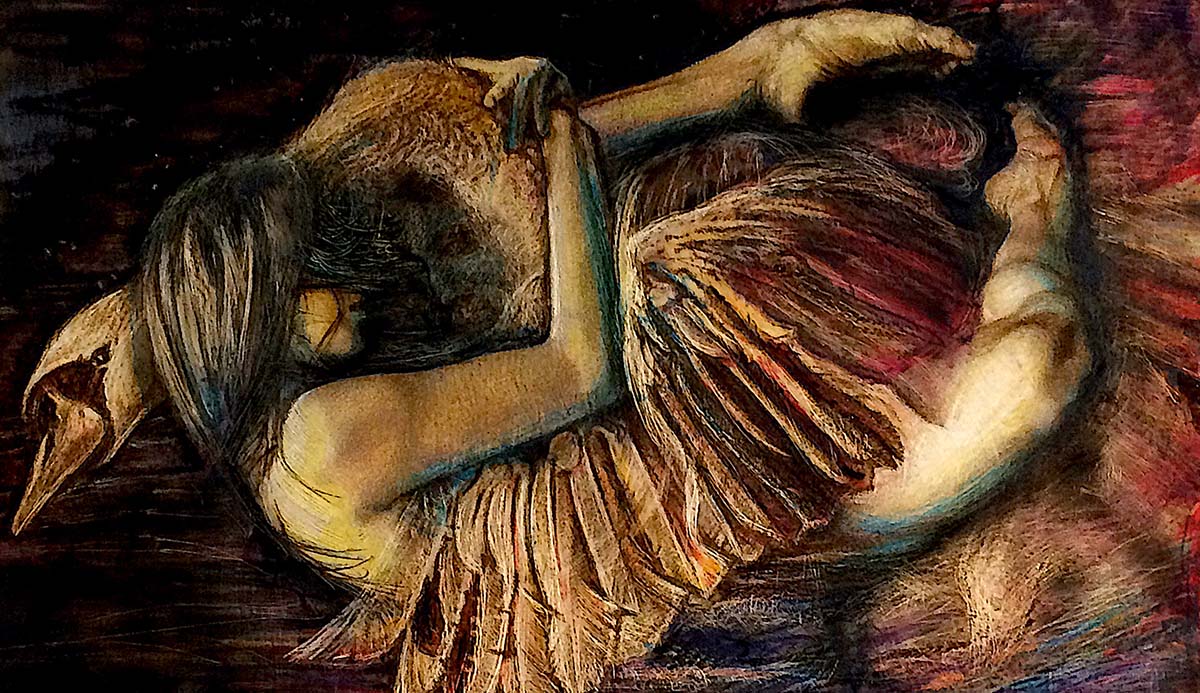 Desire is as varied as humans and their perception of what “longing”, “craving”, and “wishing” represents. What is one person’s pain is another’s pleasure; what is repugnant to one is sought after by the other. This complexity can be illustrated by way of the Greek myth of Leda and the Swan. In the original telling of the story, the god Zeus, in the form of a swan, rapes Leda. The act was a clear violation of a beautiful woman.

Throughout the generations, this act metamorphosed. The swan, as allegory, began to take on multiple personalities–from violator to welcomed intruder–to everything in between. These variances shed light on the entwined facets of desire.

The Leda theme hinges on the idea that violations can sometimes turn into love, as was common in Thai soap operas, where it was long taken for granted until in 2014 the rape and murder of a thirteen-year old girl led to a national outcry. In April 2012, an art gallery in London, England, was instructed by the police to remove a modern exhibit of Leda and the Swan. The law concerned was Section 63 of the Criminal Justice and Immigration Act 2008, condemning ‘violent pornography’, brought in by the Labour Party government of 2005–2010.

American painter, Cy Twombly’s version of Leda was purchased by Larry Gagosian, in May of 2017,  for $52.9 million. Artists from Vienna and America to Japan and India continue to be consumed by Leda’s tale, and it still fascinates and enthralls centuries after its birth.

LEDA AND THE SWAN
W.B. Yeats

A sudden blow: the great wings beating still
Above the staggering girl, her thighs caressed
By the dark webs, her nape caught in his bill,
He holds her helpless breast upon his breast.
How can those terrified vague fingers push
The feathered glory from her loosening thighs?
And how can body, laid in that white rush,
But feel the strange heart beating where it lies?
A shudder in the loins engenders there
The broken wall, the burning roof and tower
And Agamemnon dead.
Being so caught up,
So mastered by the brute blood of the air,
Did she put on his knowledge with his power
Before the indifferent beak could let her drop?

Yeats retells the classic myth. The poem seeks to capture the complexity of the moment in light of its enormous mythological significance. The poem’s attention to Leda’s experience also calls to mind another woman’s experience with divine conception—Mary, the mother of Jesus Christ. Yeats himself wrote in his book, A Vision, that he saw Leda’s rape as analogous with the Annunciation—the moment when the angel Gabriel tells Mary she will conceive a child by God.

Since antiquity, when it was first associated with music, the swan has occupied rich symbolic territory within the annals of art. Other birds may have commanded more visible spots: the dove (peace, the Holy Spirit); the owl (wisdom); the crow (loquacious indiscretion), the peacock (pride), but the swan has adeptly defended a more difficult tract—the duality of human nature. At once graceful and sinister, placid and nasty, chaste and sexual, poetic and prosaic, the swan has functioned as the representative of hypocrisy. 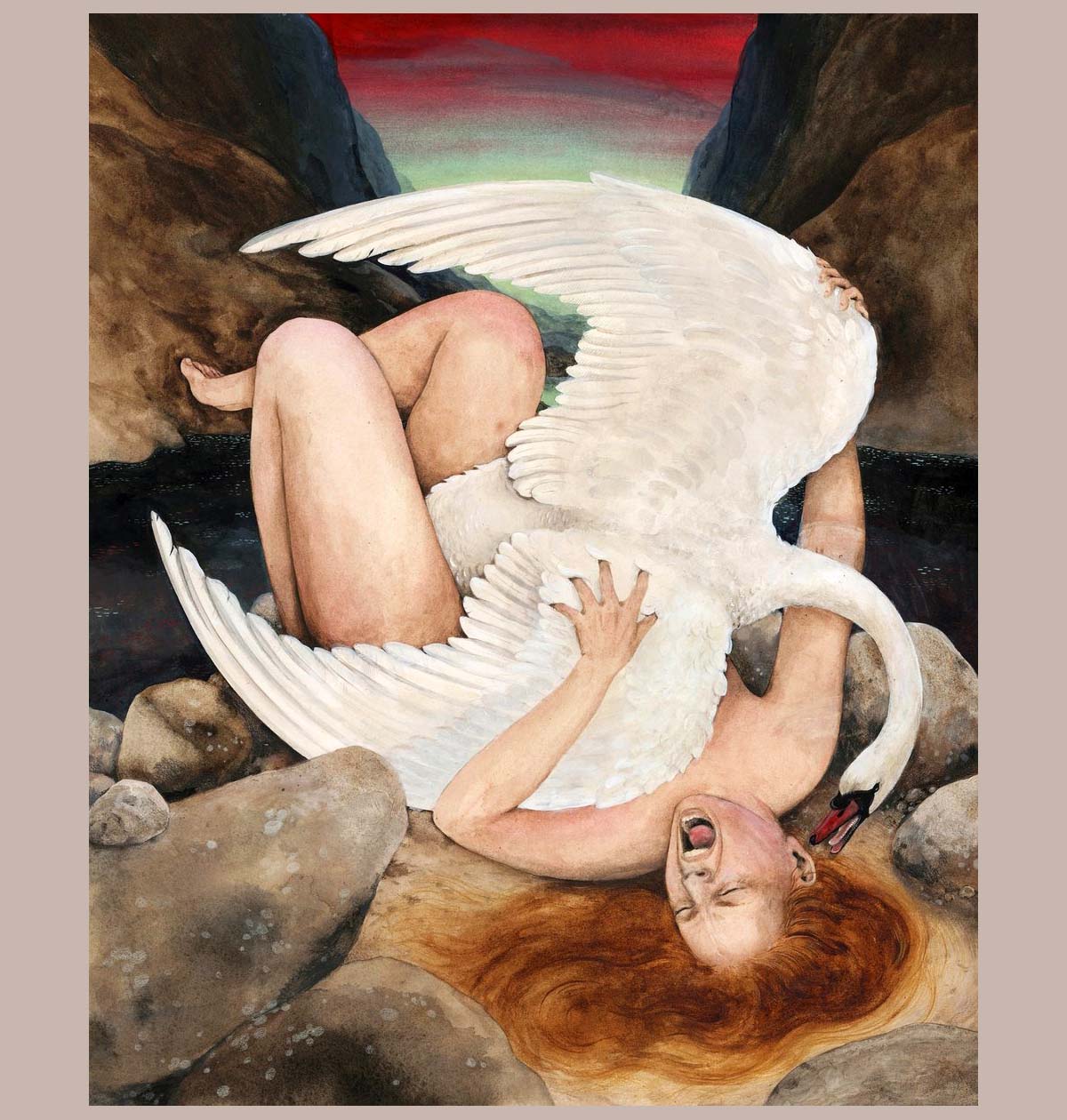 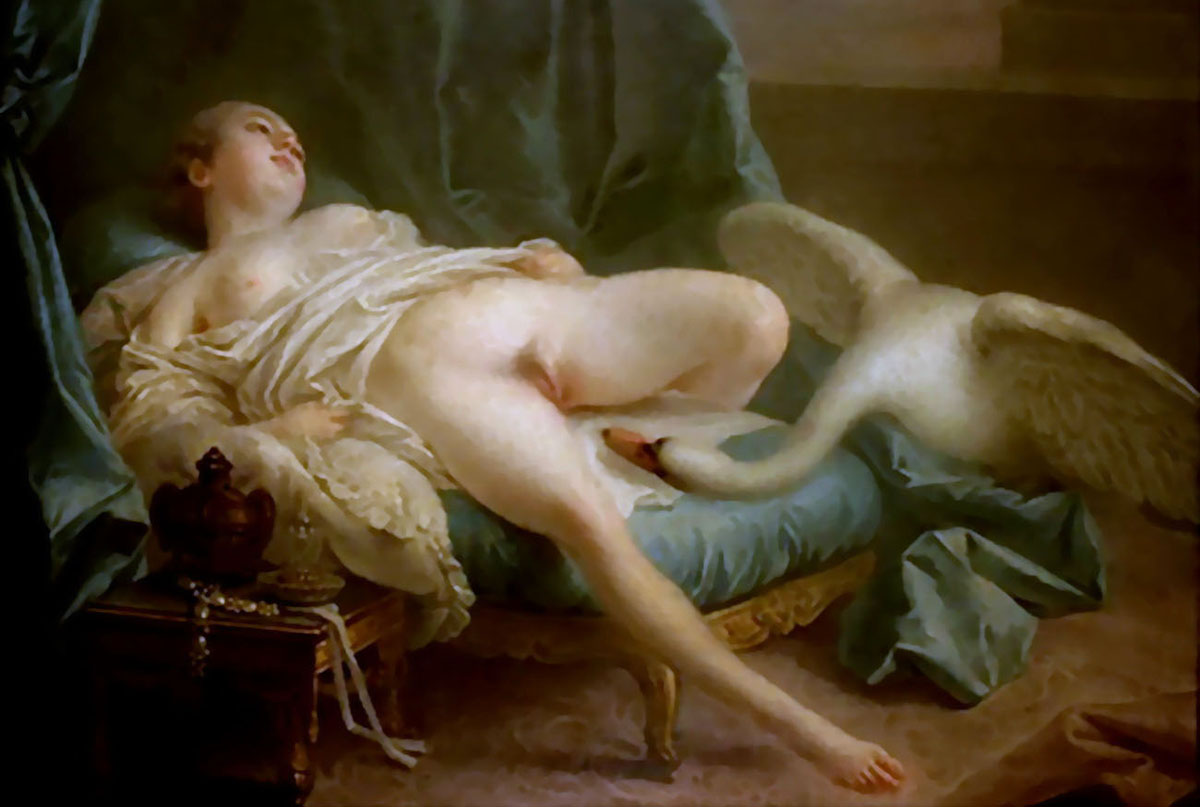 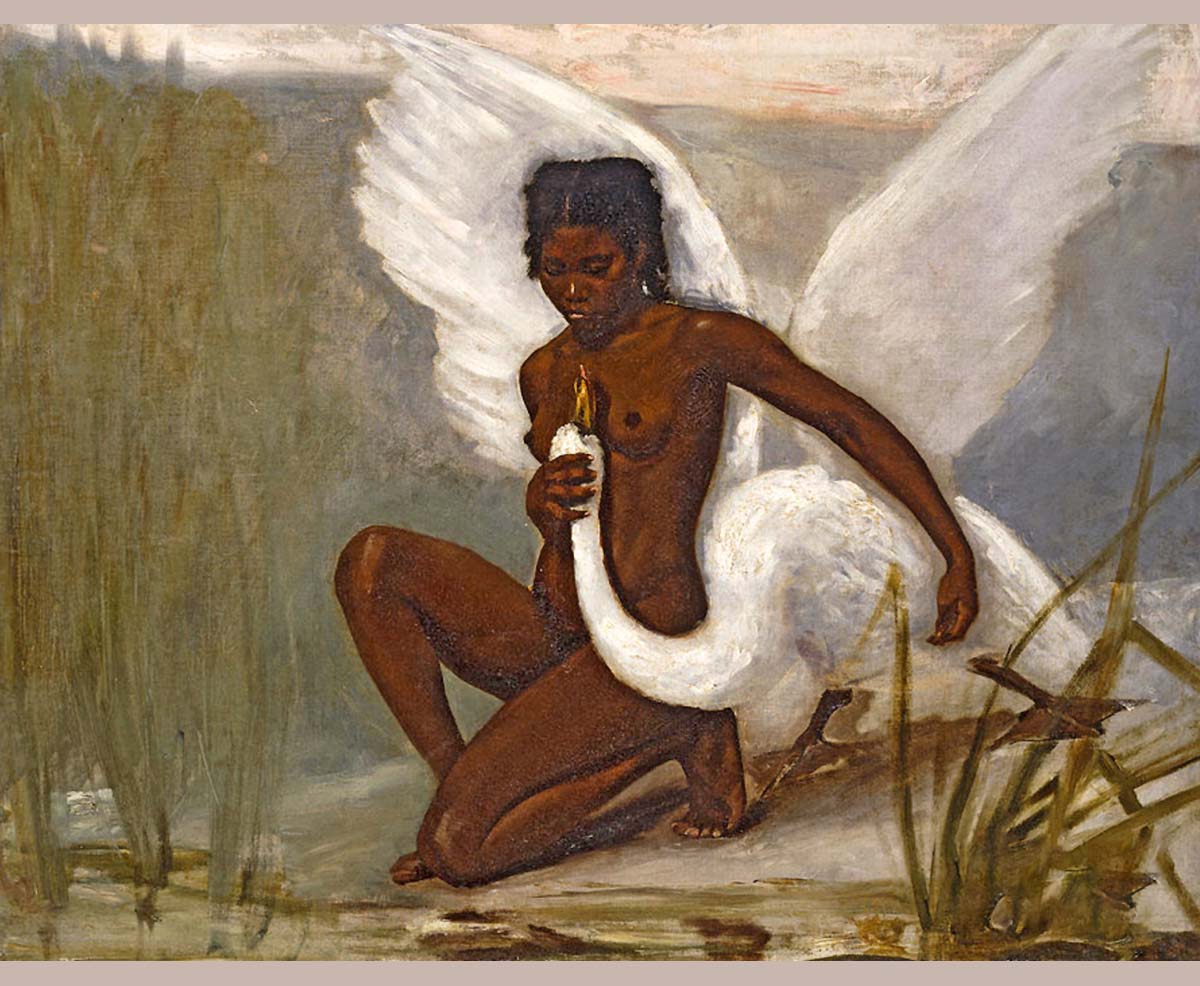 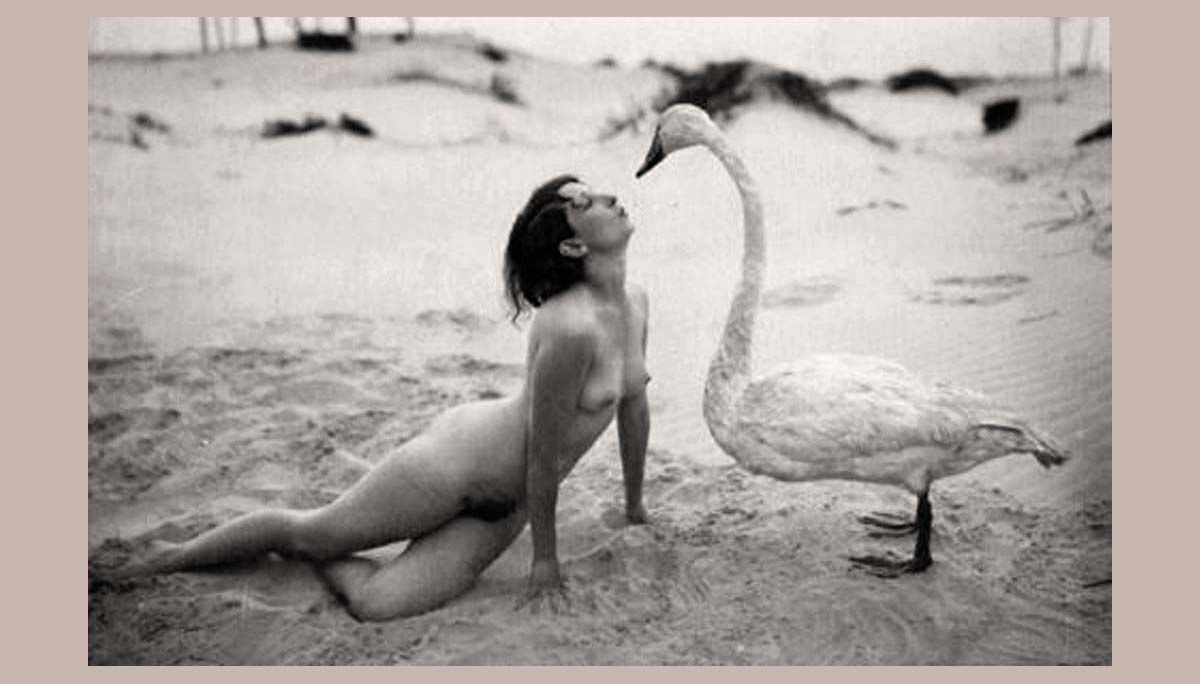 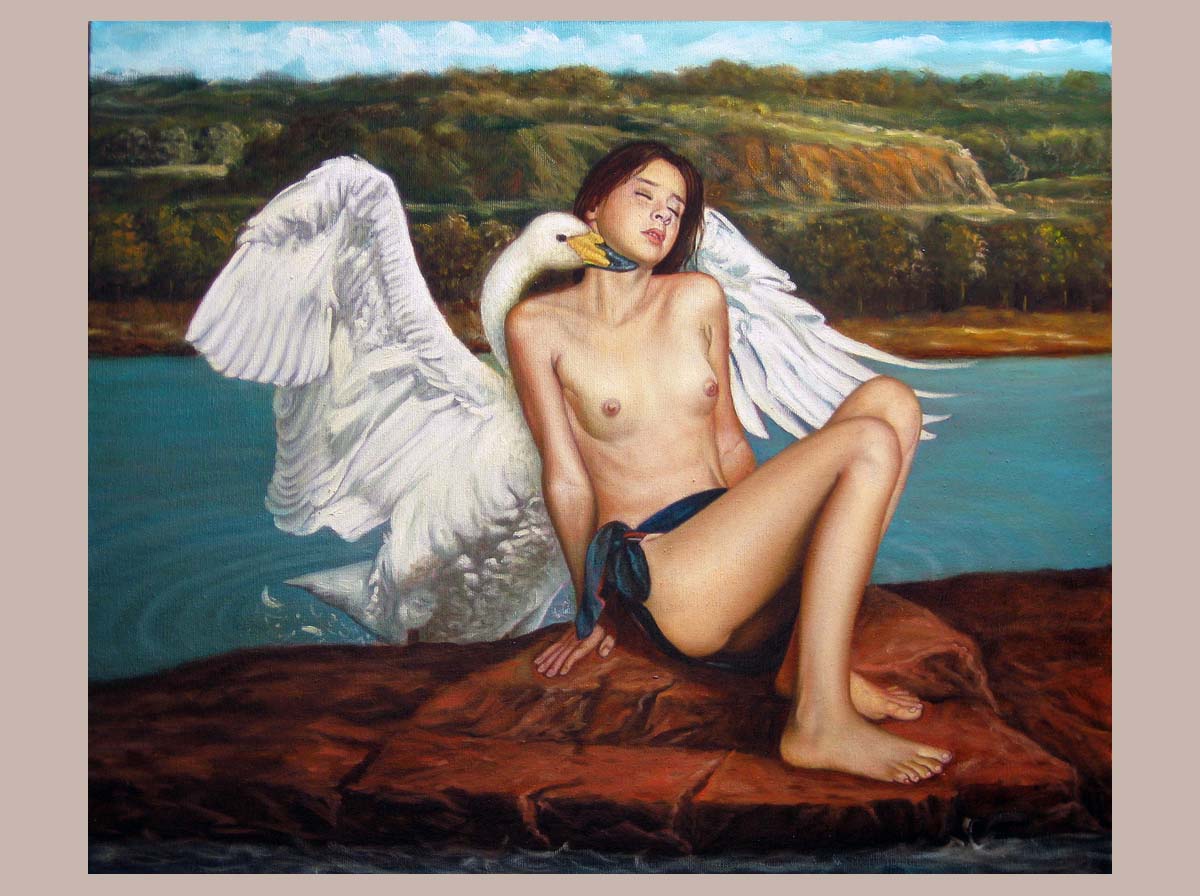 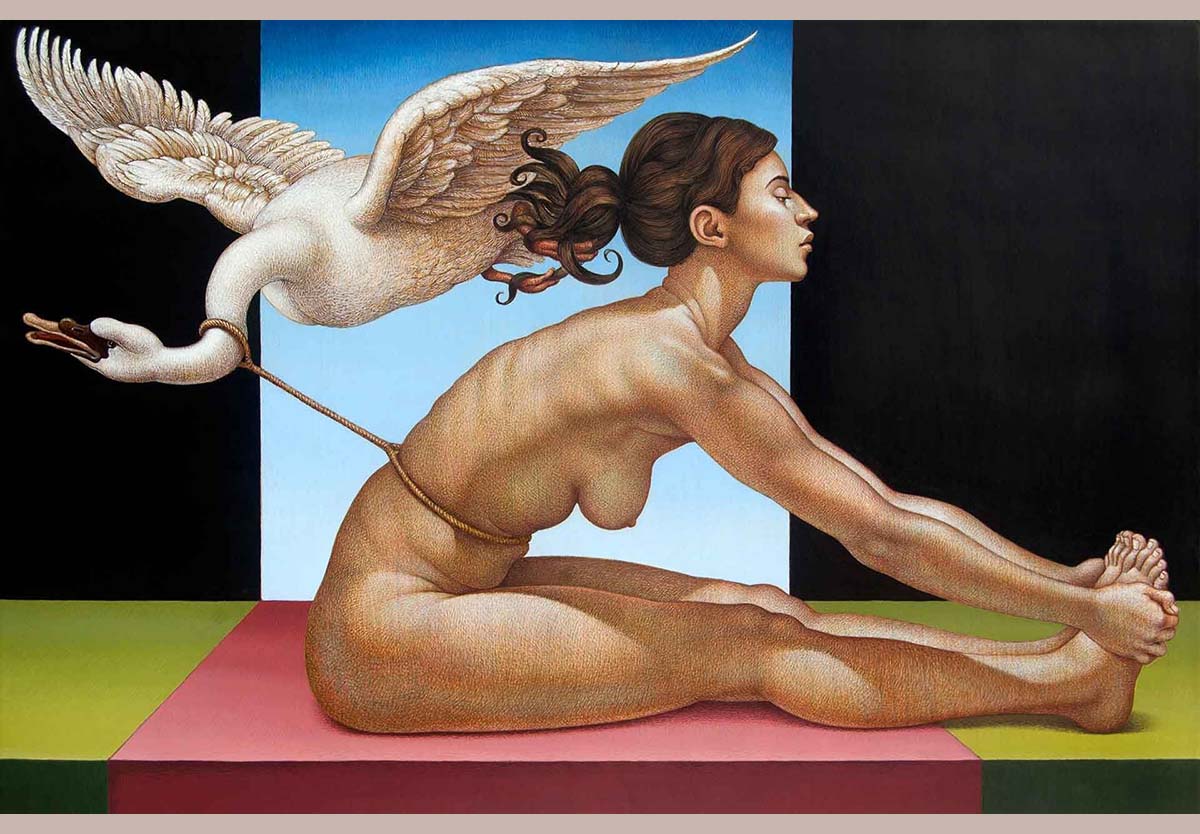 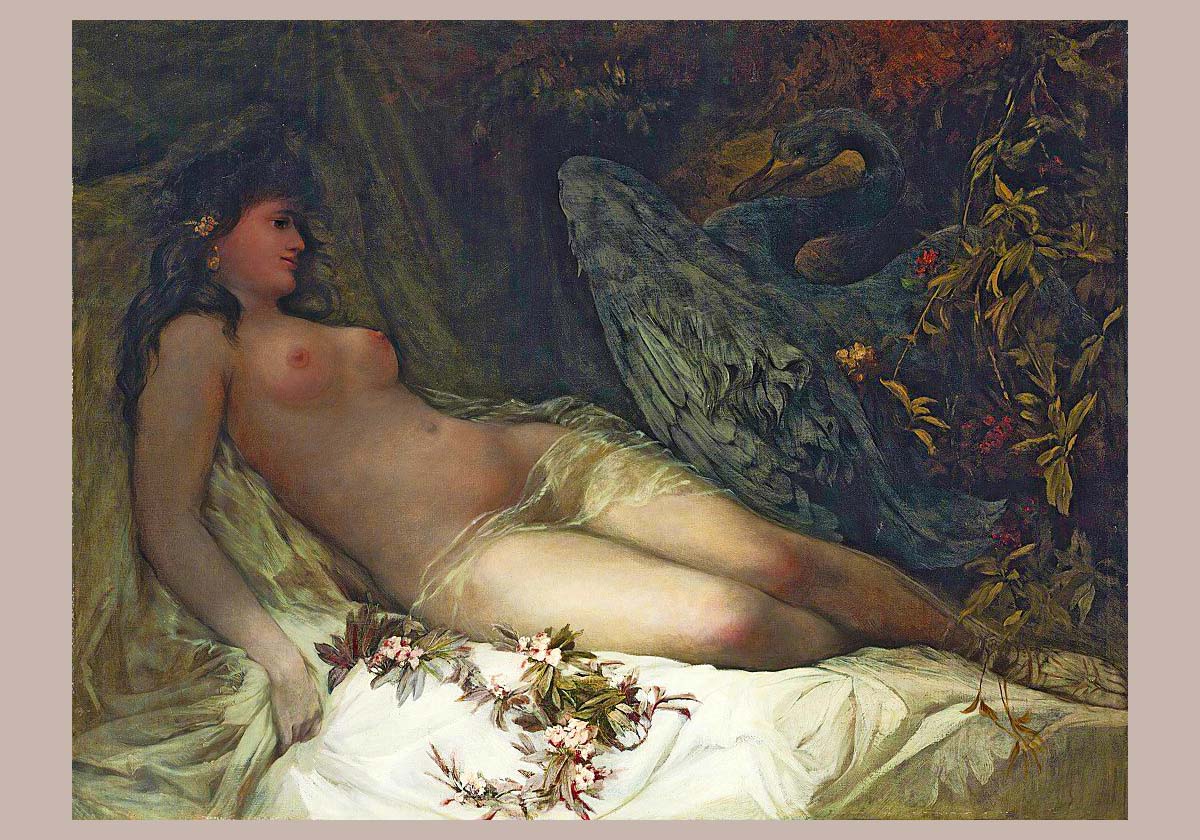 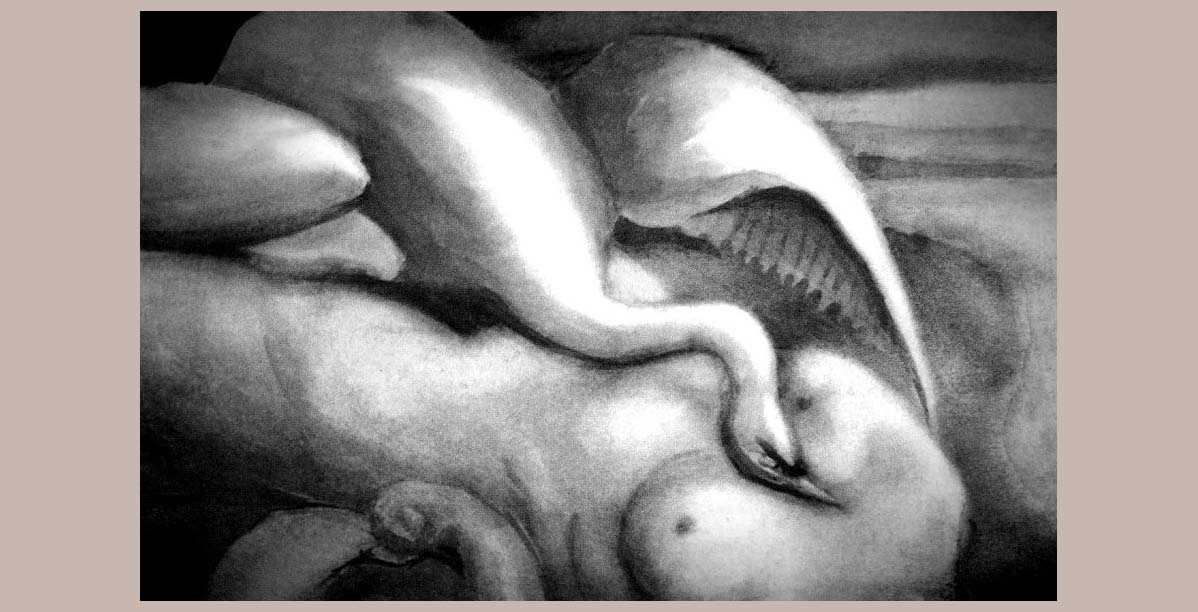 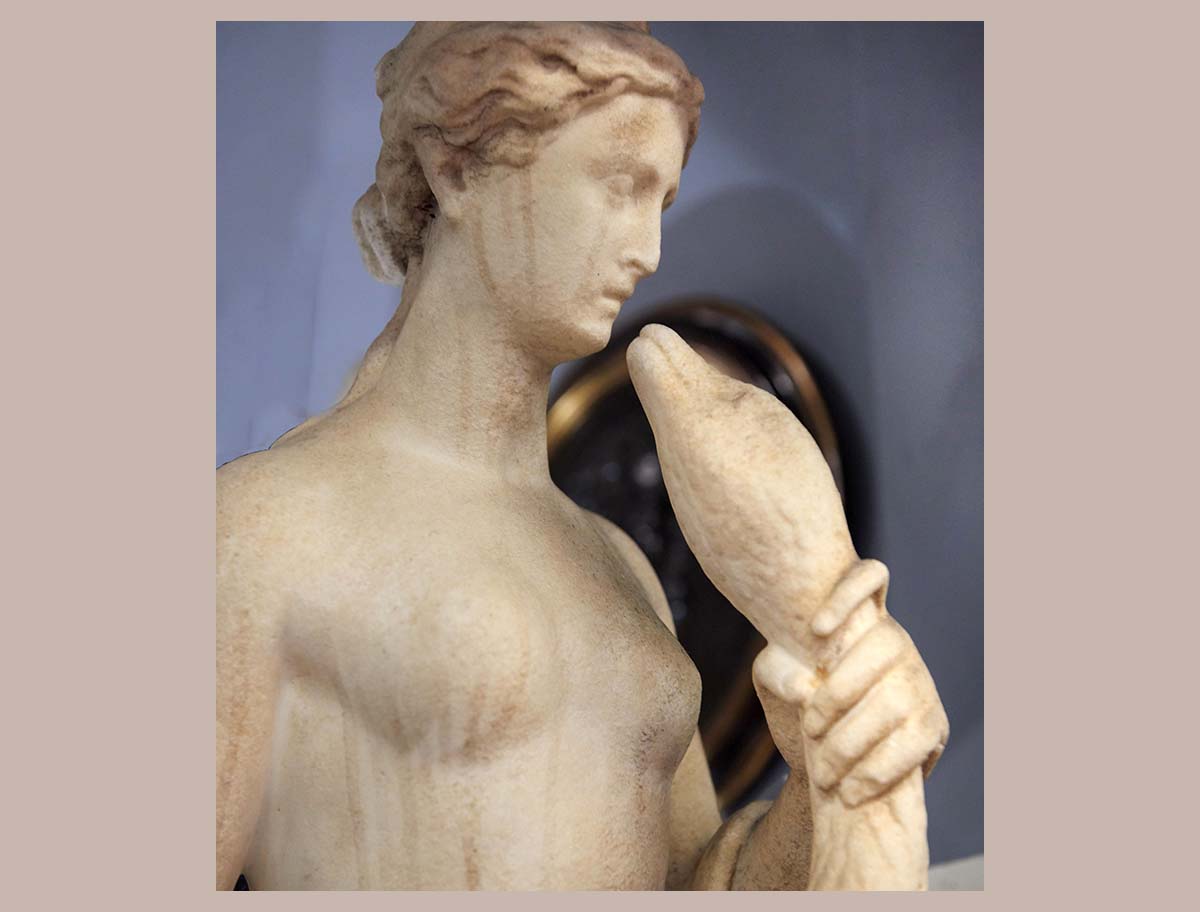 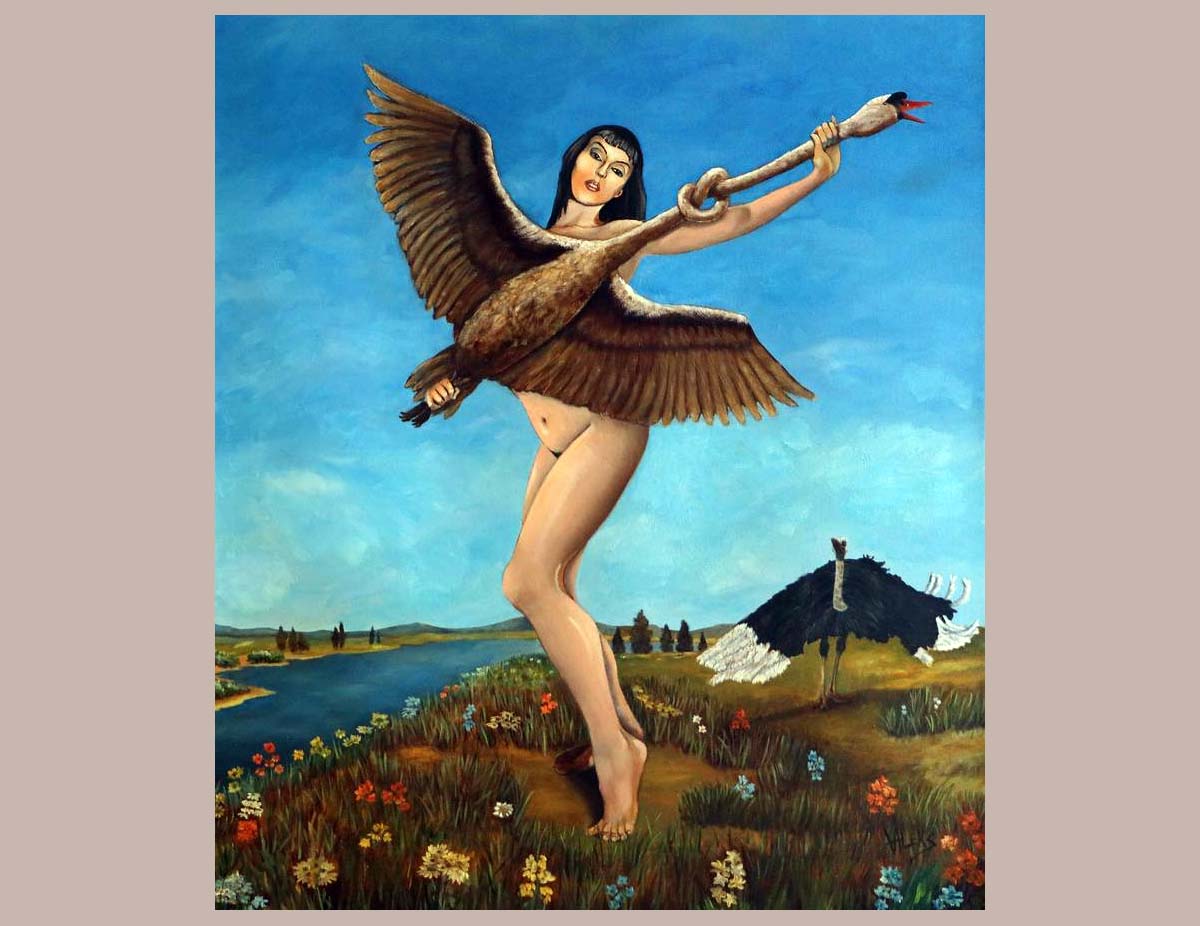 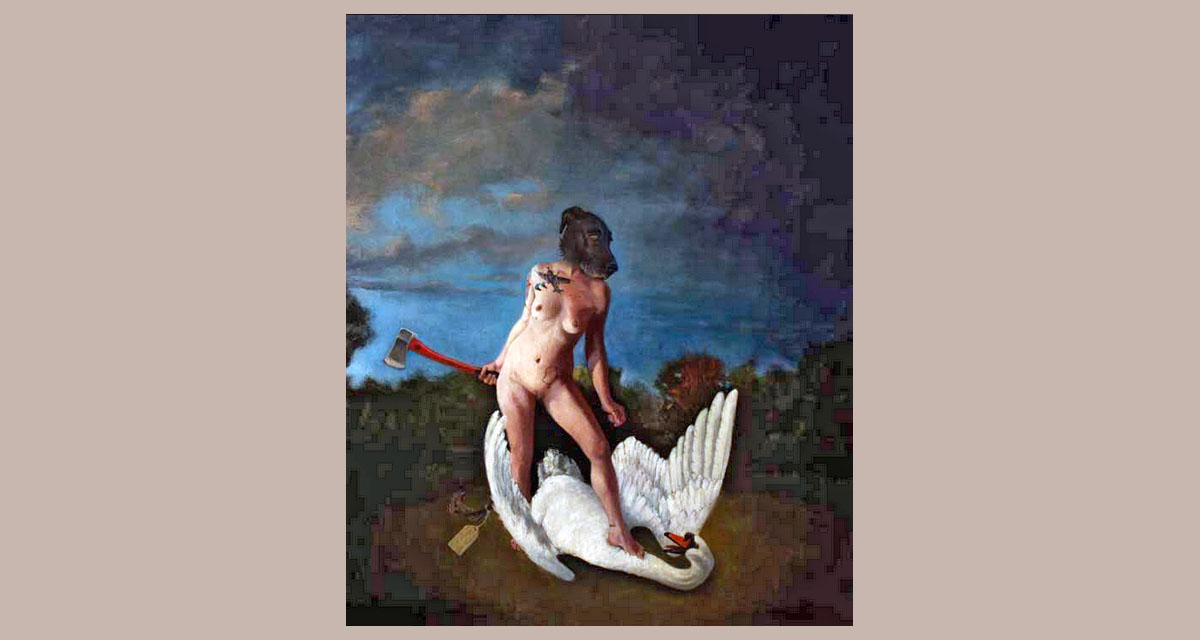 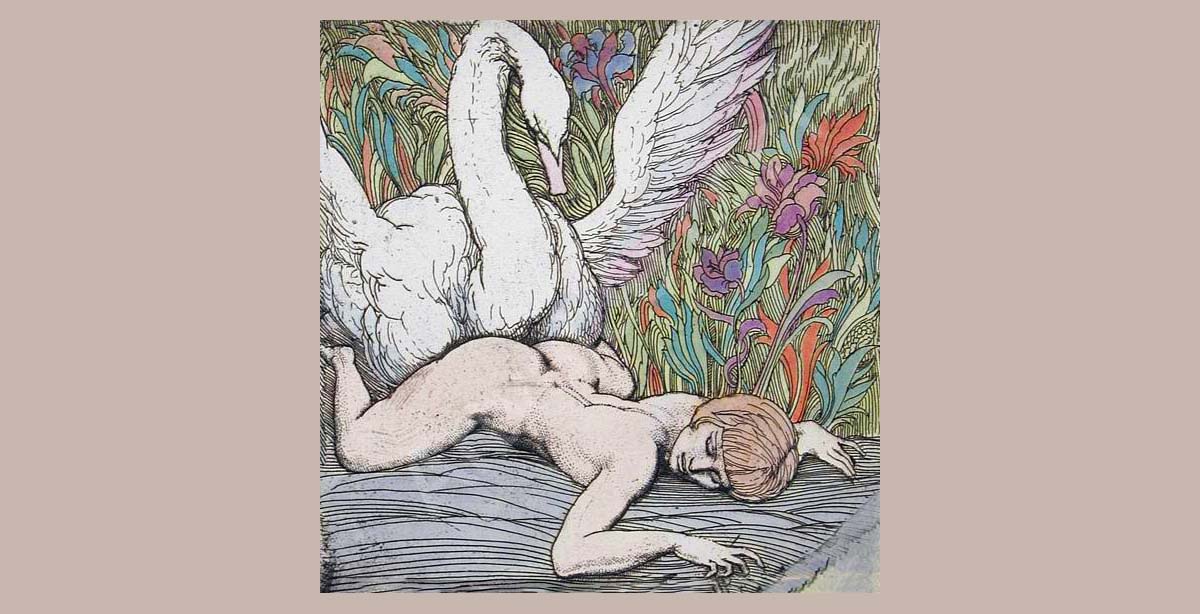 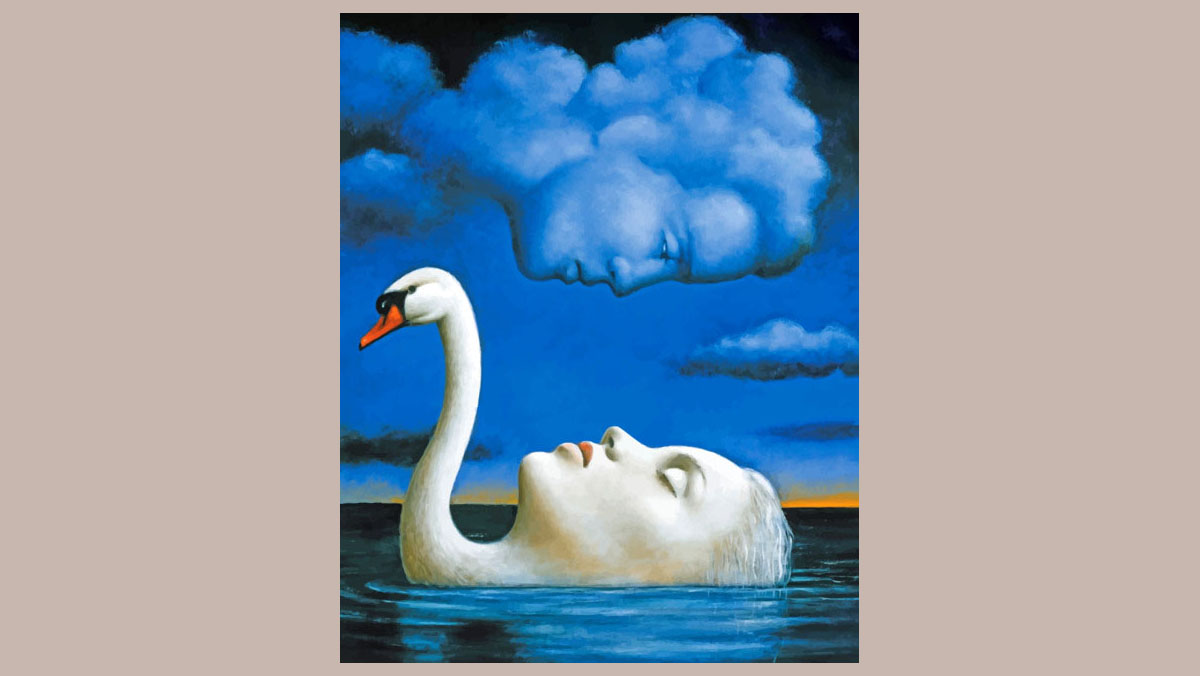