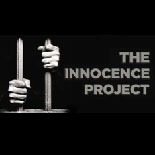 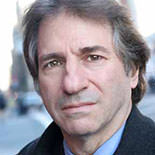 As of June 2014, 316 people previously convicted of serious crimes in the United States had been exonerated by DNA testing since 1989, 18 of whom had been sentenced to death. Almost all (99%) of the convictions proven to be false were of males, with minority groups also disproportionately represented (approximately 70%). The National Registry of Exonerations lists 1,579 convicted defendants who were exonerated through DNA and non-DNA evidence from January 1, 1989 through April 12, 2015. According to a study published in 2014, more than 4% of persons sentenced to death from 1973 to 2004 are probably innocent. The following are some examples of notable exonerations: