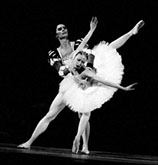 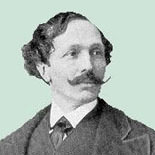 Petipa revived a substantial number of works created by other Ballet Masters. Many of these revivals would go on to become the definitive editions from which all subsequent productions would be based. The most famous of these revivals are Le Corsaire, Giselle, La Esmeralda, Coppélia, La Fille Mal Gardée (with Lev Ivanov), The Little Humpbacked Horse and Swan Lake (with Lev Ivanov).

All of the full-length works and individual pieces which have survived in active performance are considered to be cornerstones of the ballet repertory.