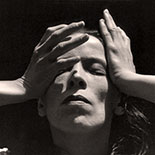 Graham’s influence on dance has been compared with the influence Picasso had on the modern visual arts, Stravinsky had on music, or Frank Lloyd Wright had on architecture.

She danced and choreographed for over seventy years. Graham was the first dancer ever to perform at the White House, travel abroad as a cultural ambassador, and receive the highest civilian award of the USA: the Presidential Medal of Freedom. In her lifetime she received honors ranging from the Key to the City of Paris to Japan’s Imperial Order of the Precious Crown. She said, in the 1994 documentary “The Dancer Revealed”, “I have spent all my life with dance and being a dancer. It’s permitting life to use you in a very intense way. Sometimes it is not pleasant. Sometimes it is fearful. But nevertheless it is inevitable.” 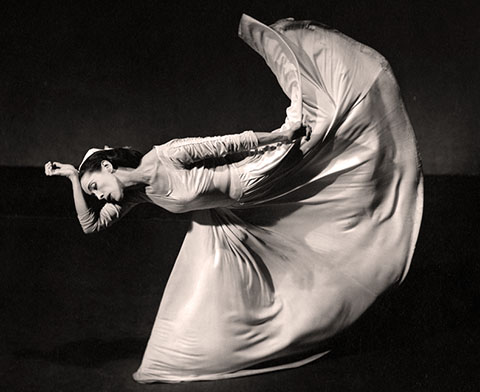