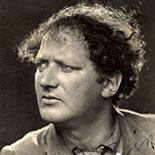 Epstein was born in the United States, and moved to Europe in 1902, becoming a British citizen in 1911. He often produced controversial works which challenged taboos on what was appropriate subject matter for public artworks. He also made paintings and drawings, and often exhibited his work. 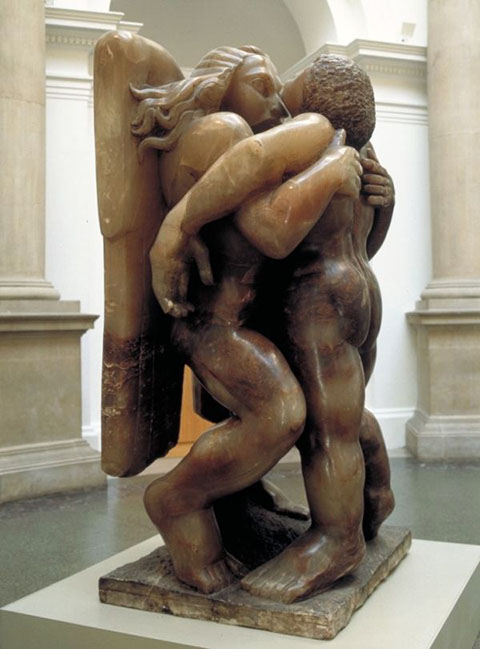 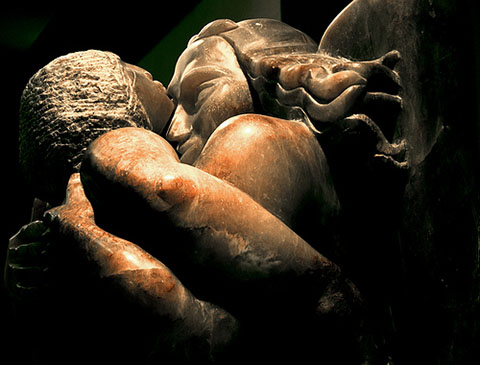 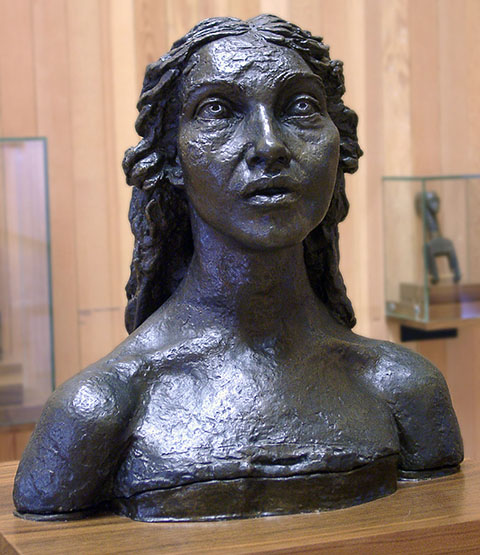