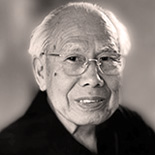 He is credited with raising origami from a craft to a living art. According to his own estimation made in 1989, he created more than 50,000 models, of which only a few hundred designs were presented as diagrams in his 18 books. Yoshizawa acted as an international cultural ambassador for Japan throughout his career. In 1983, Emperor Hirohito awarded him the Order of the Rising Sun, one of the highest honors bestowed in Japan. 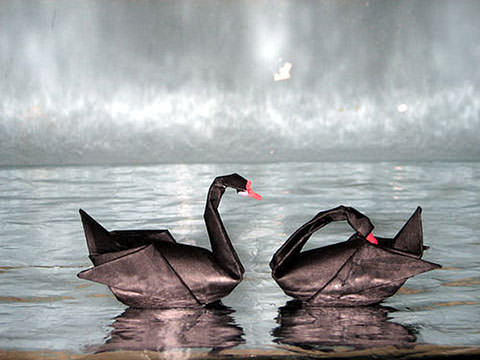 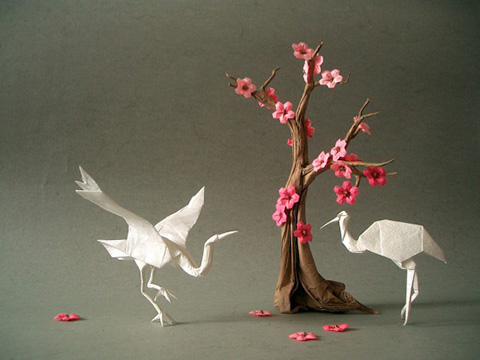 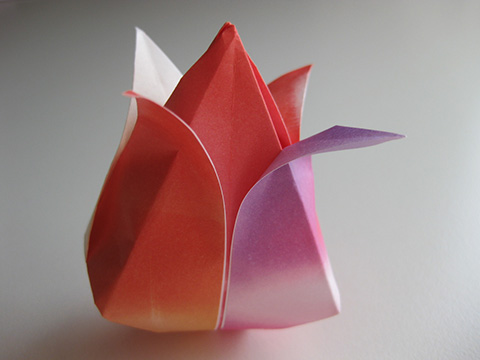