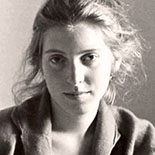 Woodman is best known for her black and white pictures featuring either herself or female models. Many of her photographs show young women who are nude, blurred (due to movement and long exposure times), merging with their surroundings, or whose faces are obscured.

Woodman’s work continues to be the subject of much critical acclaim and attention, years after she killed herself at the age of 22, in 1981. 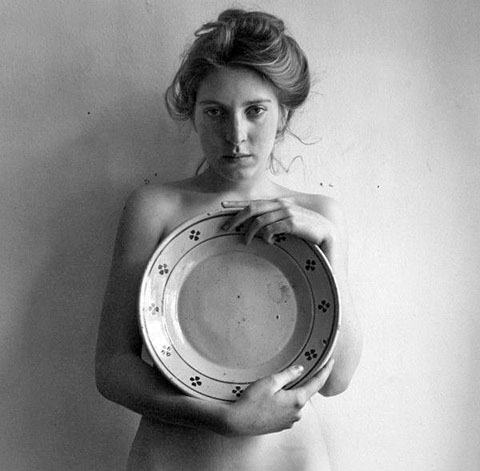 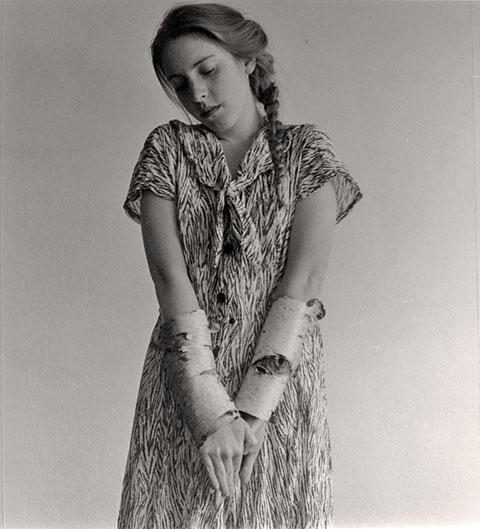 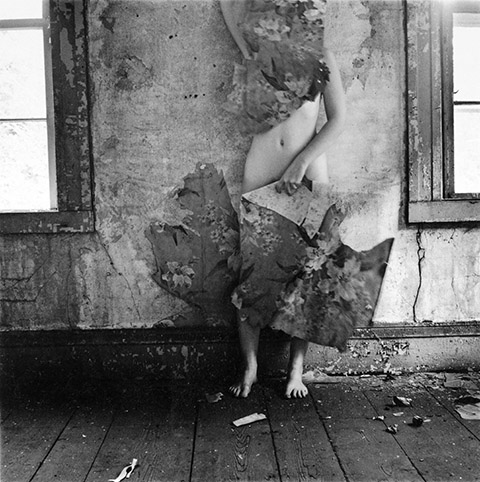 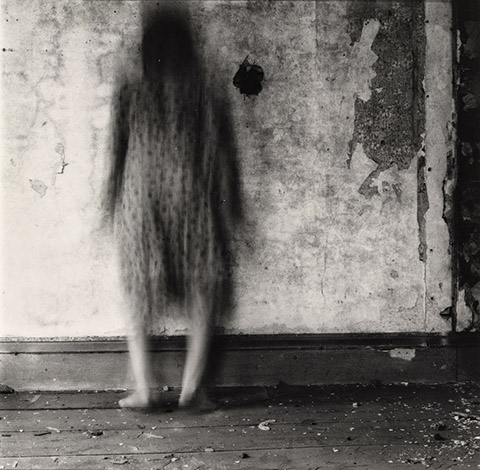 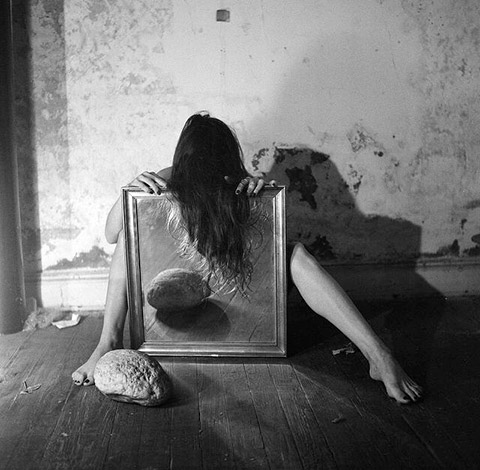 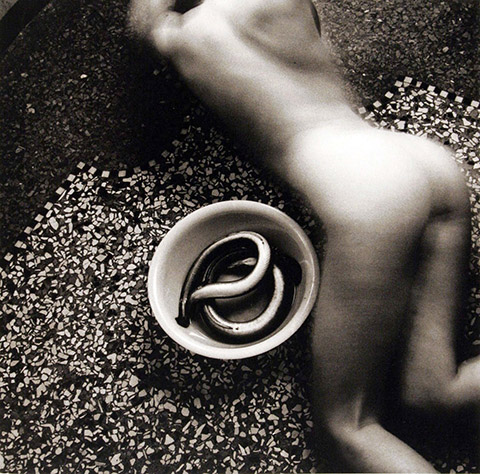