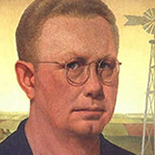 Wood is best known for his paintings depicting the rural American Midwest, particularly the painting American Gothic, an iconic image of the 20th century.

Wood was an active painter from an extremely young age until his death, and although he is best known for his paintings, he worked in a large number of media, including lithography, ink, charcoal, ceramics, metal, wood and found objects.

Wood’s best known work is his 1930 painting American Gothic, which is also one of the most famous paintings in American art, and one of the few images to reach the status of universally recognized cultural icon, comparable to Leonardo da Vinci’s Mona Lisa and Edvard Munch’s The Scream. 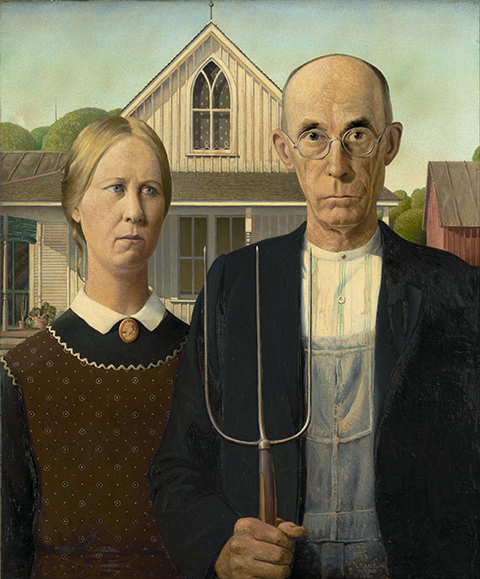 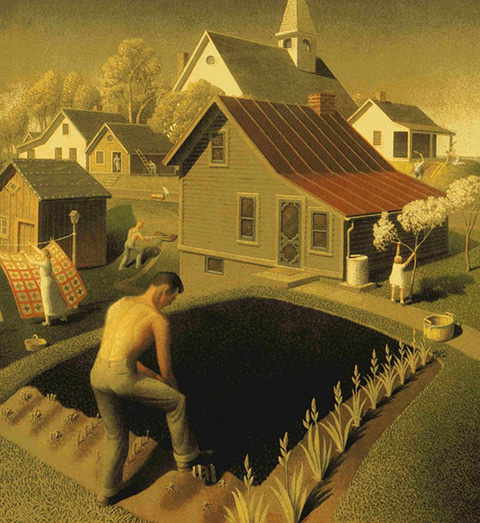 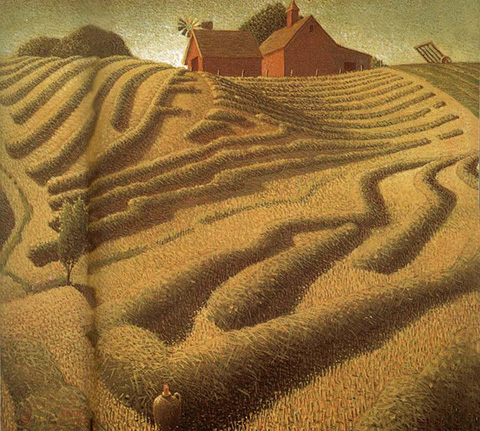