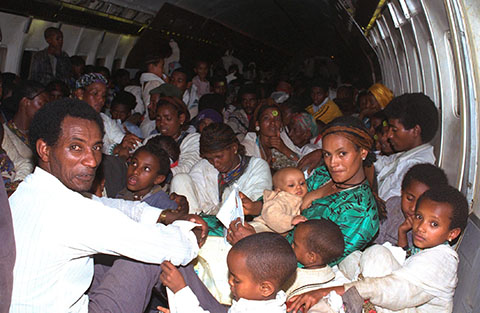 In order to accommodate as many people as possible, airplanes were stripped of their seats and up to 1,200 passengers were boarded on a single plane. Many of the immigrants came with nothing except their clothes and cooking instruments, and were met by ambulances, with 140 frail passengers receiving medical care on the tarmac. Several pregnant women gave birth on the plane, and they and their babies were rushed to the hospital.

Upon arrival, the passengers cheered and rejoiced. Twenty-nine year old Mukat Abag said, “We didn’t bring any of our clothes, we didn’t bring any of our things, but we are very glad to be here”. The majority of the airlift took place on Sabbath; however, there were no complaints, since Jewish law encourages the violation of Sabbath if it is to save lives. In fact, the Sabbath made the operation easier because all the aircraft and buses that needed to be used were idle. The Israeli government placed the entire operation under total military censorship, and did not lift it until the operation was completed. Even afterwards, it refused to discuss details with other countries due to commitments it has made to the United States and Ethiopian governments.

Operation Solomon airlifted almost twice as many Ethiopian Jews to Israel as Operation Moses. The operation set a world record for single-flight passenger load on May 24, 1991 when an El Al 747 carried 1,122 passengers to Israel (1,087 passengers were registered, but dozens of children hid in their mothers’ robes). “Planners expected to fill the aircraft with 760 passengers. Because the passengers were so light, many more were squeezed in.” Five babies were born aboard the planes. 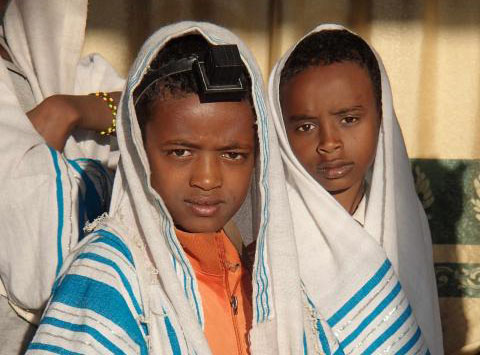 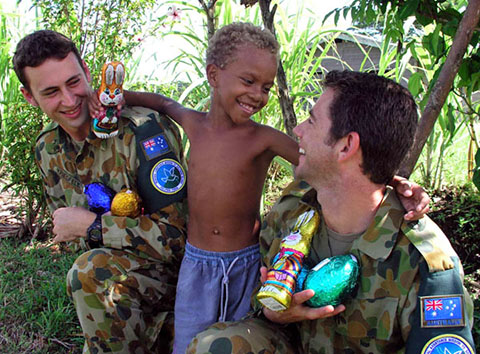 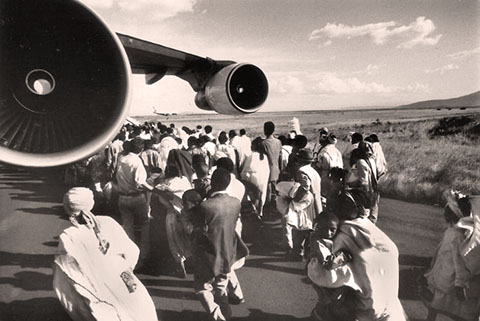 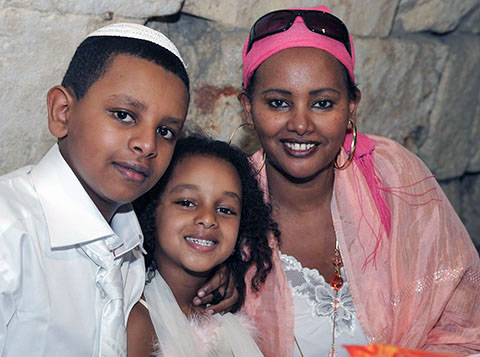 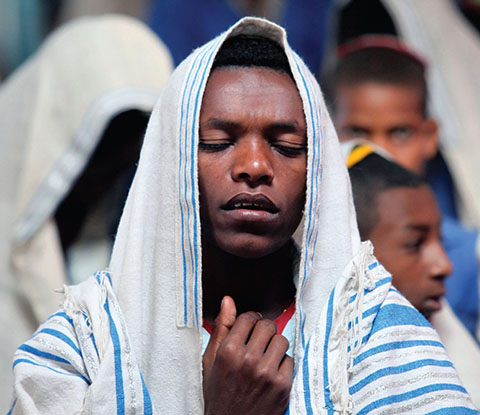