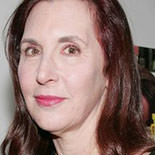 Since the mid-1970s, Simmons has staged scenes for her camera with dolls, ventriloquist dummies, objects on legs, and people, to create photographs that reference domestic scenes.

Simmons has been the recipient of numerous awards, including the National Endowment for the Arts Grant, the Guggenheim Fellowship, The Distinguished Alumni Award at Temple University, the Roy Lichtenstein Residency in Visual Arts,’ at The American Academy in Rome, among others. She is considered part of The Pictures Generation, along with artists such as Cindy Sherman, Barbara Kruger and Louise Lawler. 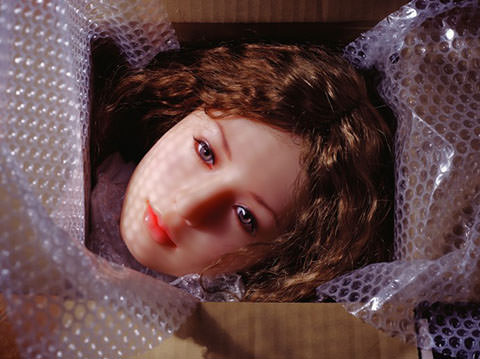 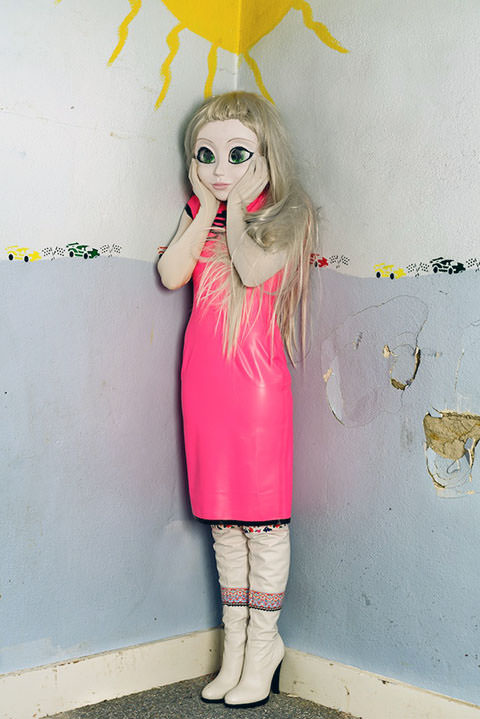 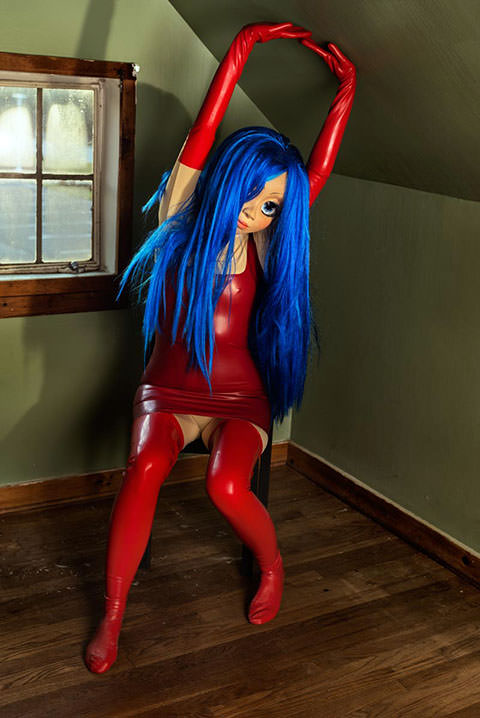 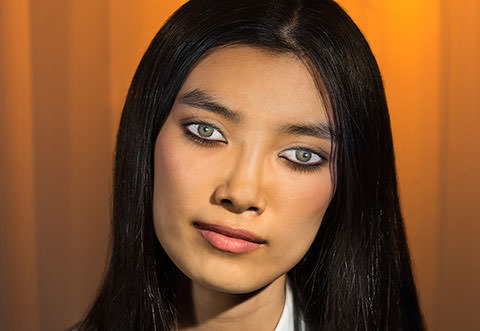 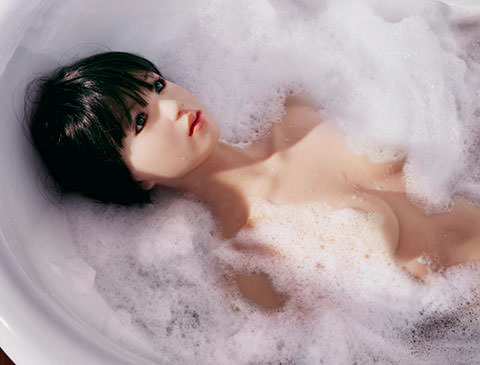 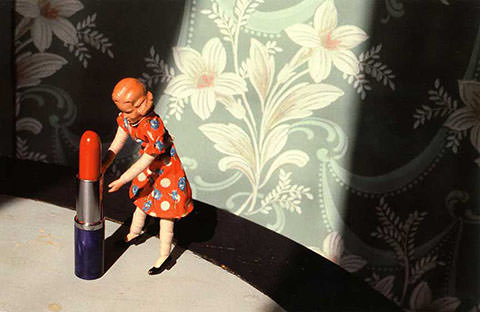