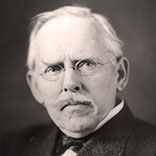 He is known for using his photographic and journalistic talents to help the impoverished in New York City; those impoverished New Yorkers were the subject of most of his prolific writings and photography.

Riis endorsed the implementation of “model tenements” in New York with the help of humanitarian Lawrence Veiller. Additionally, as one of the most famous proponents of the newly practicable casual photography, he is considered one of the fathers of photography due to his very early adoption of flash in photography. While living in New York, Riis experienced poverty and became a police reporter writing about the quality of life in the slums. He attempted to alleviate the bad living conditions of poor people by exposing their living conditions to the middle and upper classes. 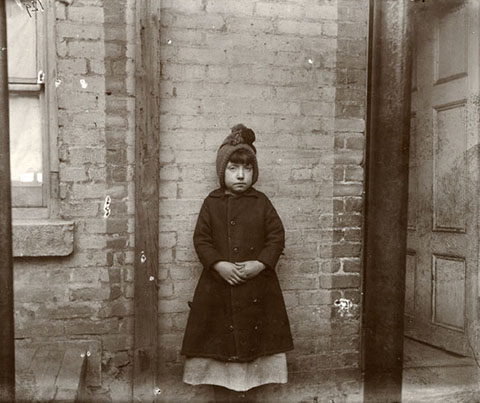 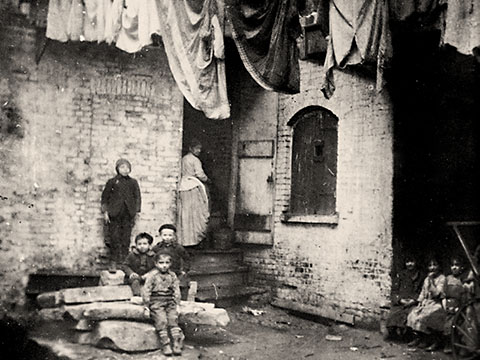 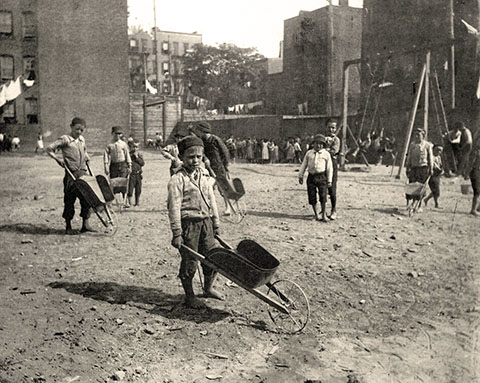 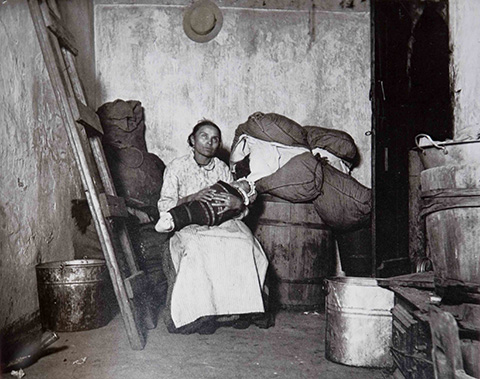