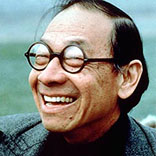 Born in Guangzhou and raised in Hong Kong and Shanghai, Pei drew inspiration at an early age from the gardens at Suzhou. In 1935, he moved to the United States and enrolled in the University of Pennsylvania’s architecture school, but quickly transferred to the Massachusetts Institute of Technology. He was unhappy with the focus at both schools on Beaux-Arts architecture, and spent his free time researching emerging architects, especially Le Corbusier. After graduating, he joined the Harvard Graduate School of Design (GSD) and became a friend of the Bauhaus architects Walter Gropius and Marcel Breuer. In 1939, he married Eileen Loo, who had introduced him to the GSD community. They have been married for over seventy years, and have four children, including architects Chien Chung Pei and Li Chung Pei.

In 1948 Mr. Pei was recruited by New York real estate magnate William Zeckendorf. There he spent seven years before establishing his own independent design firm I. M. Pei & Associates in 1955 which became I.M. Pei & Partners in 1966 and later in 1989 became Pei Cobb Freed & Partners. Mr. Pei retired from full-time practice in 1990. Since then, he has taken on work as an architectural consultant primarily from his sons’ architectural firm Pei Partnership Architects. Among the early projects on which Pei took the lead were the L’Enfant Plaza Hotel in Washington, DC and the Green Building at MIT. His first major recognition came with the National Center for Atmospheric Research in Colorado; his new stature led to his selection as chief architect for the John F. Kennedy Library in Massachusetts. He went on to design Dallas City Hall and the East Building of the National Gallery of Art.

He returned to China for the first time in 1974 to design a hotel at Fragrant Hills, and designed a skyscraper in Hong Kong for the Bank of China fifteen years later. In the early 1980s, Pei was the focus of controversy when he designed a glass-and-steel pyramid for the Musée du Louvre in Paris. He later returned to the world of the arts by designing the Morton H. Meyerson Symphony Center in Dallas, the Miho Museum in Japan, the Suzhou Museum in Suzhou, and the Museum of Islamic Art in Qatar.

Pei has won a wide variety of prizes and awards in the field of architecture, including the AIA Gold Medal in 1979, the first Praemium Imperiale for Architecture in 1989, and the Lifetime Achievement Award from the Cooper-Hewitt, National Design Museum in 2003. In 1983, he won the Pritzker Prize, sometimes called the Nobel Prize of architecture. 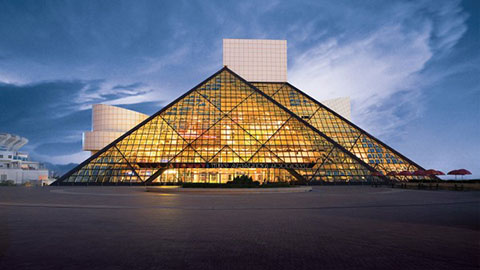 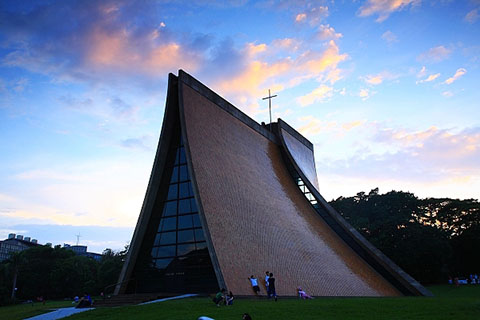 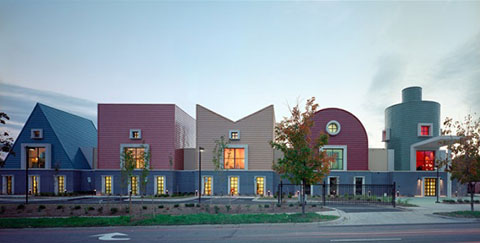 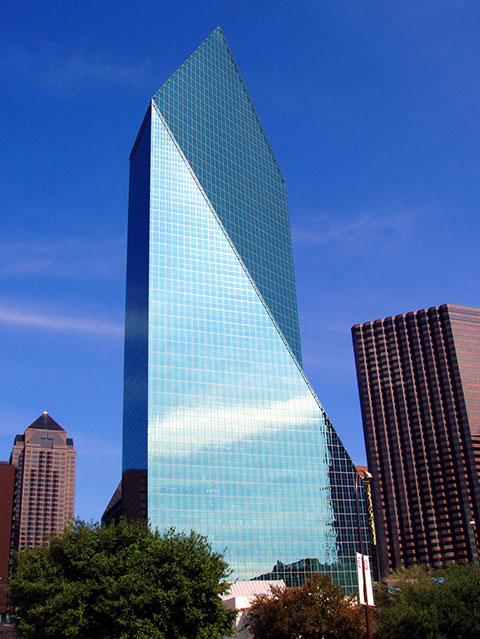 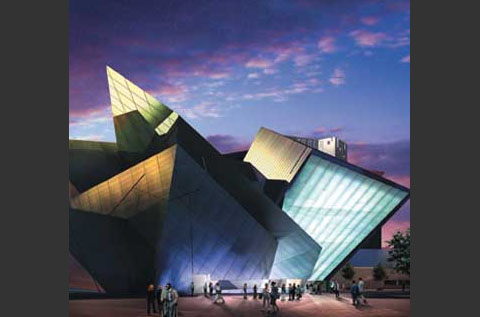