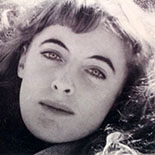 Myers was a flamboyant fantasy artist who worked in pen and ink and watercolor as well as being a nightclub dancer. She divided her life between her adopted home of Melbourne, the Hotel Chelsea in New York City, Paris, and a 14th-century cottage in her valley near Il Porto (Positano), Italy.

Her visionary art works developed from early detailed monochromes to a full range of vibrant colors and tones extending to watercolor and gold leaf, displaying a “fastidiously rendered depiction of a personal spirit world”. She was acquainted with many celebrities and creatives including Tennessee Williams, Salvador Dalí, Django Reinhardt, Jean Cocteau, Patti Smith, Jean Genet, and many others.

Myers’ paintings have sold for up to $40,000 in New York. Her work was held in the Stuyvesant collection in the Netherlands, New York’s Hurryman Collection, and is owned by private collectors such as George Plimpton and Mick Jagger.

On January 18, 2003 The Age newspaper printed an article about the artist’s life before her death a month later. The article concluded with the following quote from Myers:

“I’ve had 72 absolutely flaming years. It [the illness] doesn’t bother me at all, because, you know, love, when you’ve lived like I have, you’ve done it all. I put all my effort into living; any dope can drop dead. I’m in the hospital now, and I guess I’ll kick the bucket here. Every beetle does it, every bird, everybody. You come into the world and then you go.” 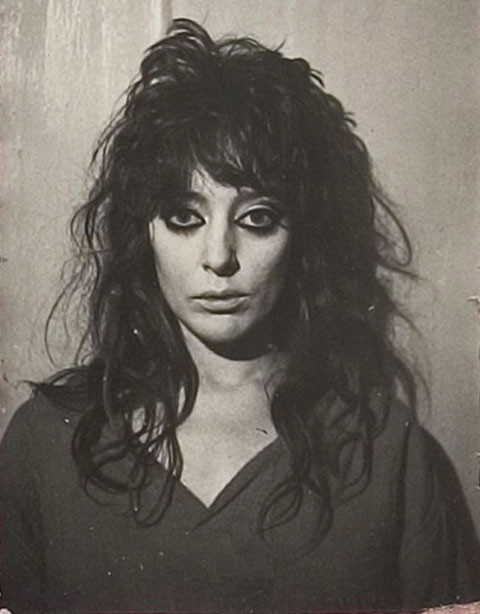 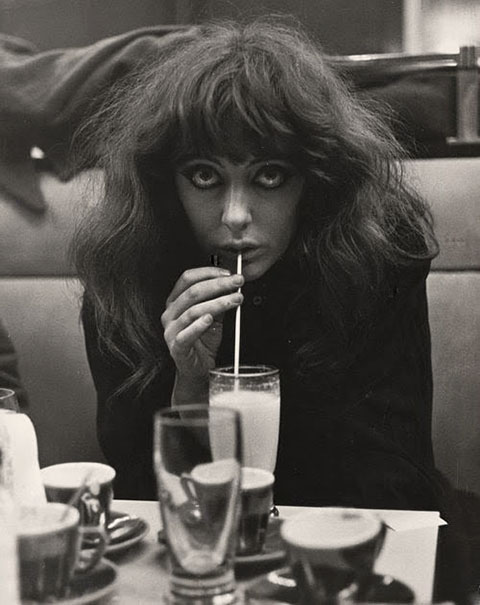 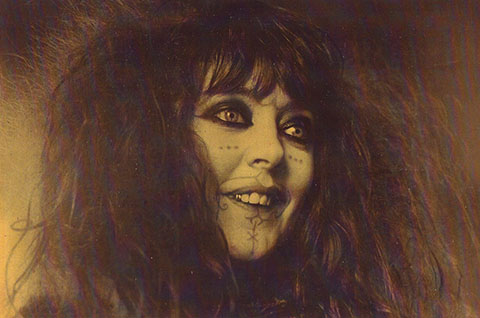 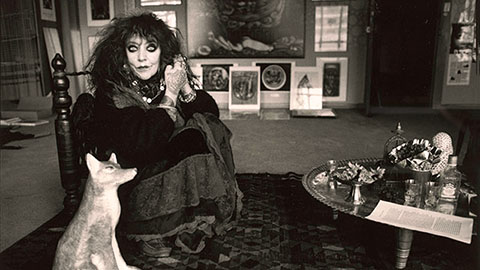 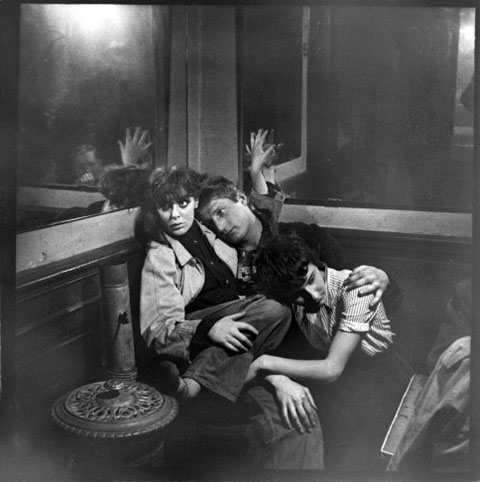 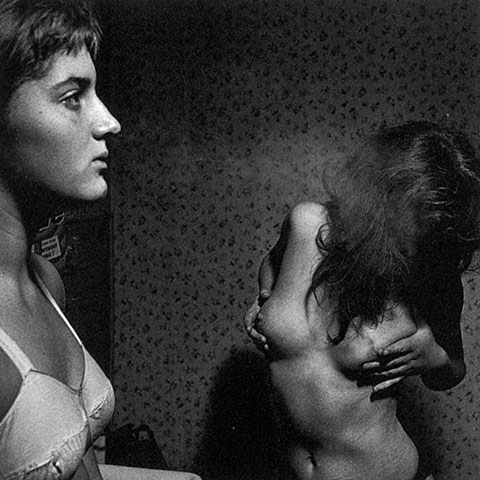 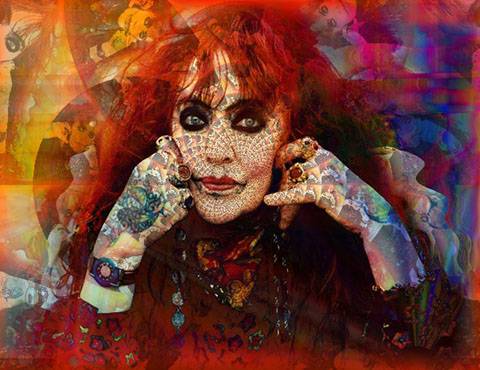 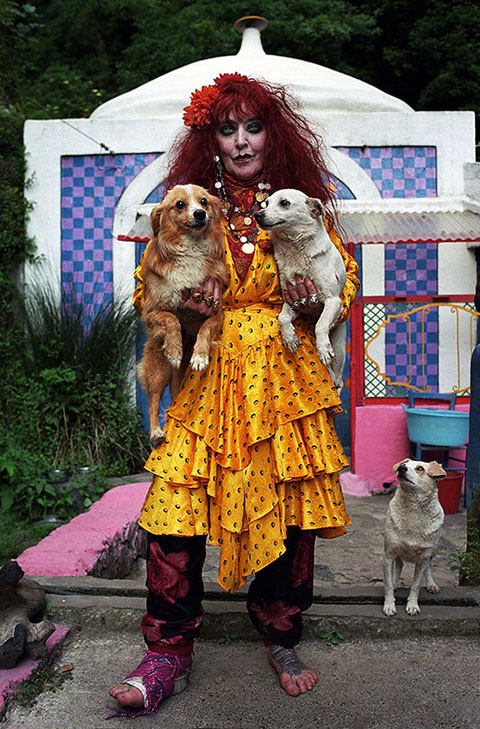 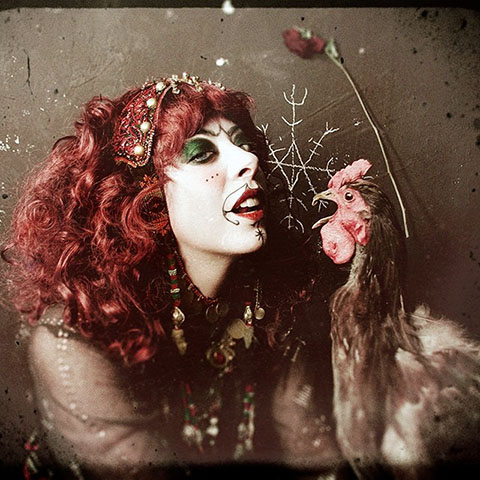 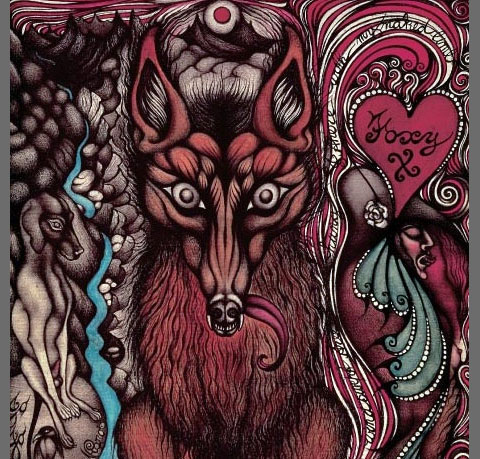