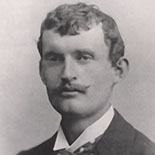 Munch’s intensely evocative treatment of psychological themes built upon some of the main tenets of late 19th-century Symbolism and greatly influenced German Expressionism in the early 20th century. One of his most well-known works is The Scream of 1893. 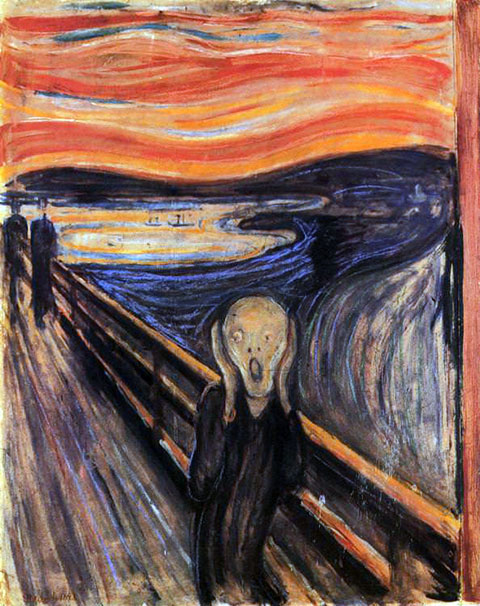 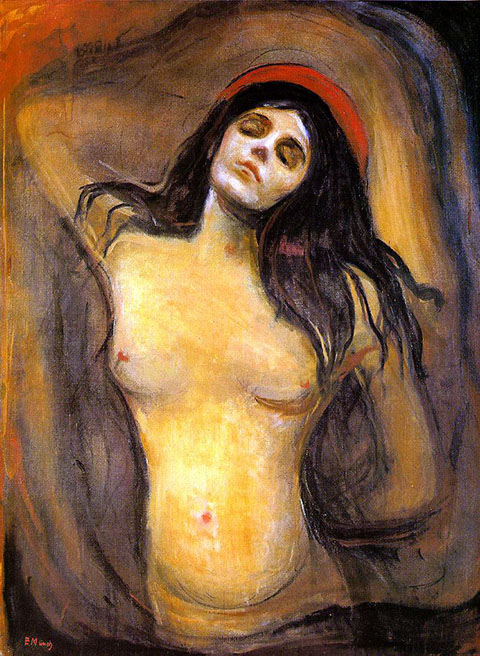 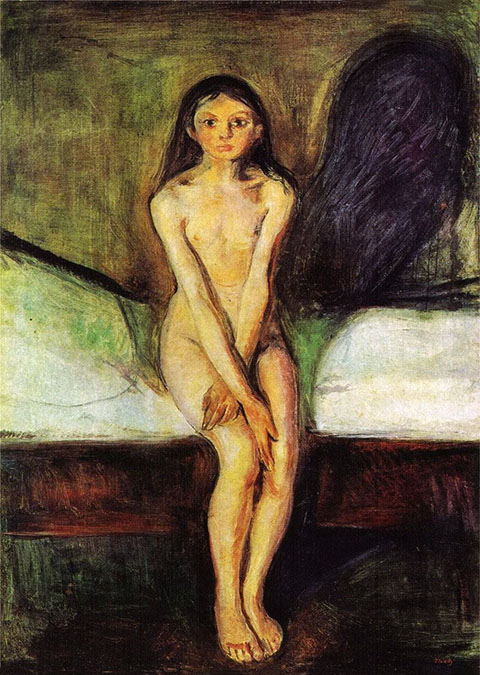 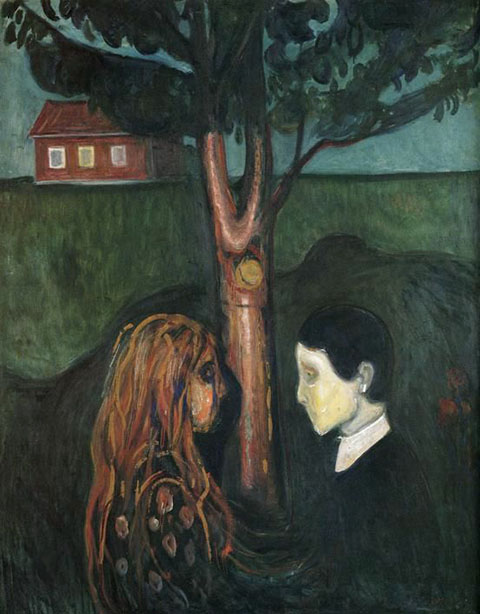 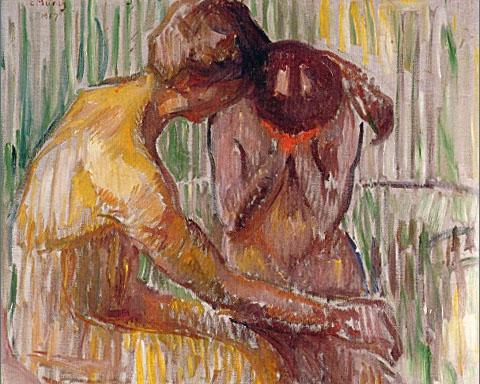 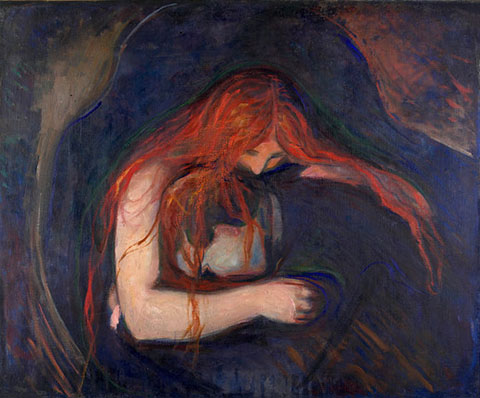