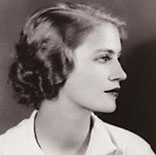 Elizabeth “Lee” Miller, Lady Penrose (April 23, 1907 – July 21, 1977), was an American photographer. She was a successful fashion model in New York City in the 1920s before going to Paris, where she became an established fashion and fine art photographer.

During the Second World War, she became an acclaimed war correspondent for Vogue, covering events such as the London Blitz, the liberation of Paris, and the concentration camps at Buchenwald and Dachau. 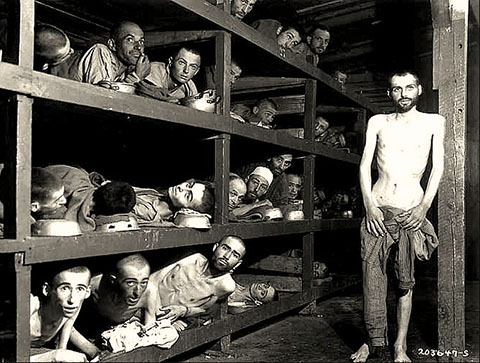 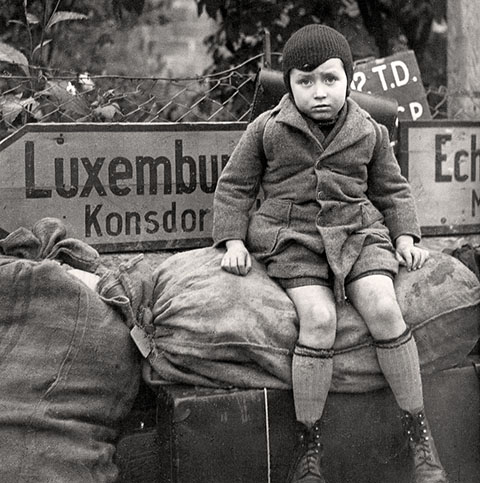