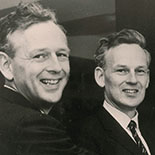 Norris Dewar McWhirter, (August 12, 1925 – April 19, 2004) was a writer, political activist, co-founder of the Freedom Association, and a television presenter.

He and his twin brother, Ross, were known internationally for the The Guinness Book of Records, a book they wrote and annually updated together between 1955 and 1975. After Ross’s assassination by the Provisional Irish Republican Army (IRA), Norris carried on alone as editor.

Guinness World Records, known from its inception in 1955–2000 as The Guinness Book of Records and in previous U.S. editions as The Guinness Book of World Records, is a reference book published annually, containing a collection of world records, both human achievements and the extremes of the natural world. The book itself holds a world record, as the best-selling copyrighted book of all time. It is also one of the most frequently stolen books from public libraries in the United States. 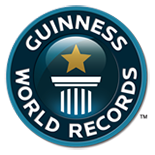 The international franchise has extended beyond print to include television series and museums. The popularity of the franchise has resulted in Guinness World Records becoming the primary international authority on the cataloging and verification of a huge number of world records – the organization employs official record adjudicators authorized to verify the authenticity of the setting and breaking of records.

On November 10, 1951, Sir Hugh Beaver, then the managing director of the Guinness Breweries, went on a shooting party in the North Slob, by the River Slaney in County Wexford, Ireland. After missing a shot at a golden plover, he became involved in an argument over which was the fastest game bird in Europe, the golden plover or the red grouse (the former being correct). That evening at Castlebridge House, he realized that it was impossible to confirm in reference books whether or not the golden plover was Europe’s fastest game bird. Beaver knew that there must be numerous other questions debated nightly in pubs throughout Ireland and abroad, but there was no book in the world with which to settle arguments about records. He realized then that a book supplying the answers to this sort of question might prove successful.

Christopher Chataway recommended twins Norris and Ross McWhirter, who had been running a facts and figures agency in London. The brothers were commissioned to compile what became The Guinness Book of Records in August 1954. One thousand copies were printed and given away. After founding The Guinness Book of Records at 107 Fleet Street, London, the first 197-page edition was bound on 27 August 1955 and went to the top of the British bestseller lists by Christmas. “It was a marketing give away—it wasn’t supposed to be a money maker,” said Beaver. The following year it was launched in the U.S., and it sold 70,000 copies.

Because the book became a surprise hit, many further editions were printed, eventually settling into a pattern of one revision a year, published in September/October to coincide with Christmas sales. The McWhirters continued to compile it for many years. Both brothers had an encyclopedic memory—on the TV series Record Breakers, based upon the book, they would take questions posed by children in the audience on various world records and were able to give the correct answer. Ross McWhirter was assassinated by the Provisional Irish Republican Army in 1975. Following Ross’ assassination, the feature in the show where questions about records posed by children were answered was called Norris on the Spot. 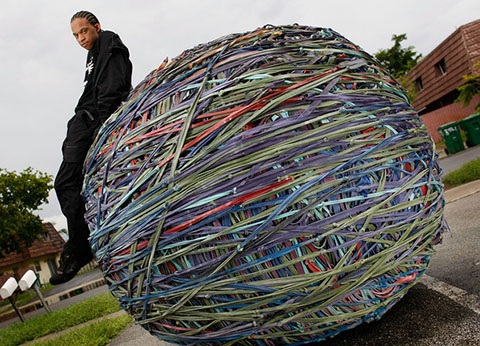 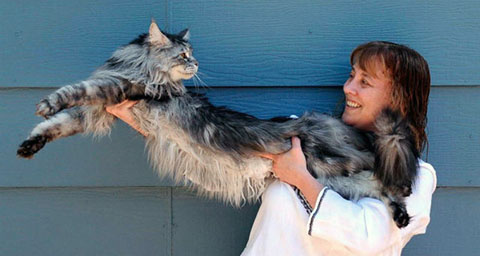 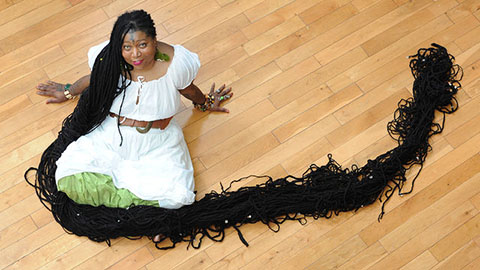 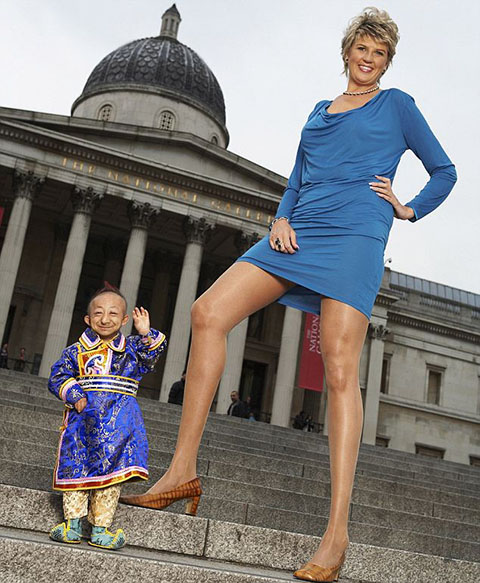 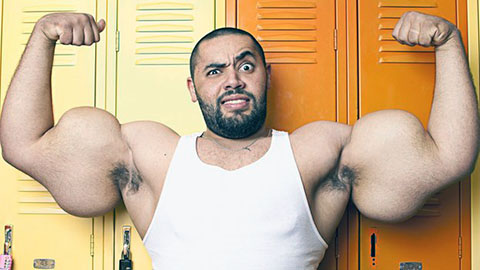 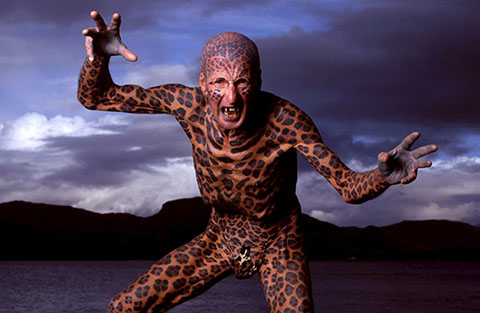