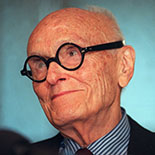 Philip Cortelyou Johnson (July 8, 1906 – January 25, 2005) was an influential American architect. He is especially known for his postmodern work since the 1980s.

In 1930, he founded the Department of Architecture and Design at the Museum of Modern Art in New York City. In 1978 he was awarded an American Institute of Architects Gold Medal and in 1979 the first Pritzker Architecture Prize. He was a student at the Harvard Graduate School of Design. Johnson was gay, and has been called “the best-known openly gay architect in America.” In 1961, he was elected into the National Academy of Design as an Associate member and became a full Academician in 1963. 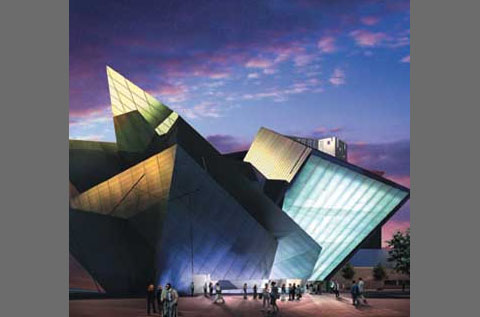 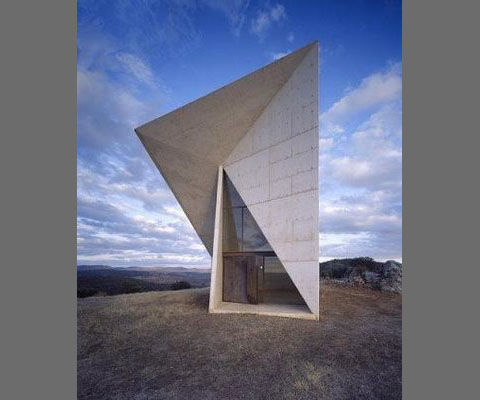 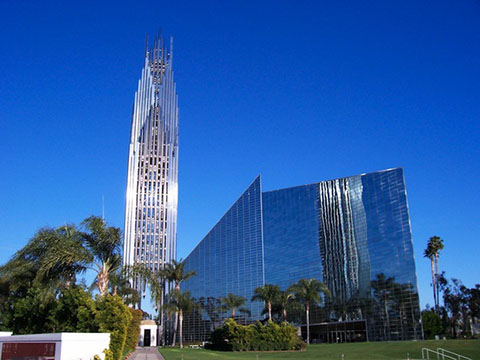