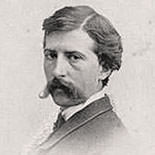 Homer is considered one of the foremost painters in 19th-century America and a preeminent figure in American art.

Largely self-taught, Homer began his career working as a commercial illustrator. He subsequently took up oil painting and produced major studio works characterized by the weight and density he exploited from the medium. He also worked extensively in watercolor, creating a fluid and prolific oeuvre, primarily chronicling his working vacations.

Homer never taught in a school or privately, as did Thomas Eakins, but his works strongly influenced succeeding generations of American painters for their direct and energetic interpretation of man’s stoic relationship to an often neutral and sometimes harsh wilderness. Robert Henri called Homer’s work an “integrity of nature.” 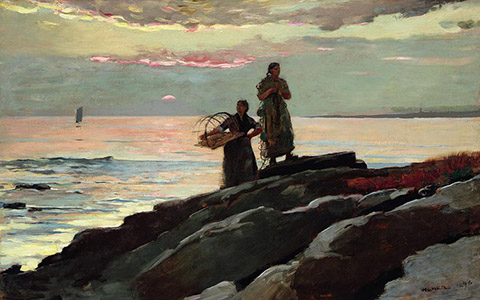 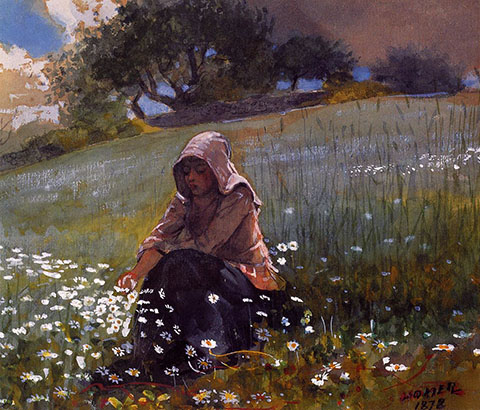