Ryann Maegen Hoven (born July 5, 1985), known professionally as Tess Holliday and formerly known as Tess Munster, is an American plus-size model based in Los Angeles. She self-describes as a “body positive activist” and started her #effyourbeautystandards movement on Instagram in 2013. In the same year, she was named by Vogue Italia as one of the top six plus-size models in the world. In 2015, Milk Model Management announced that they had signed Holliday, making her the largest plus-size model to be signed to a mainstream modeling agency.

In August 2015, Holliday demanded a boycott of Facebook, Instagram and Tumblr accounts under the name ‘Project Harpoon’, which photoshopped her image and images of other women including Rebel Wilson and Melissa McCarthy to make them appear slimmer without authorization. In September 2015, she criticized Victoria’s Secret for their limited amount of plus-size clothing options.

In 2013, Holliday was named by Vogue Italia as one of the top six plus-size models in the world. In the same year, she was also named one of the world’s top plus size models by Refinery29 and The Huffington Post. 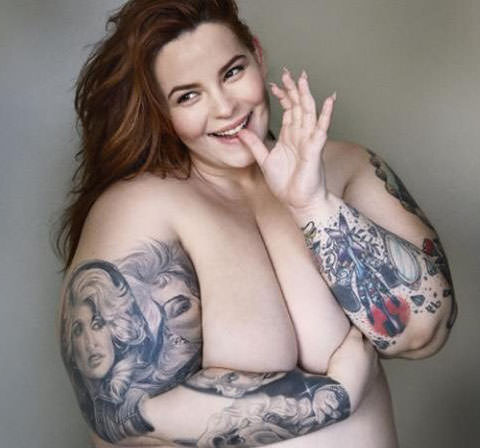 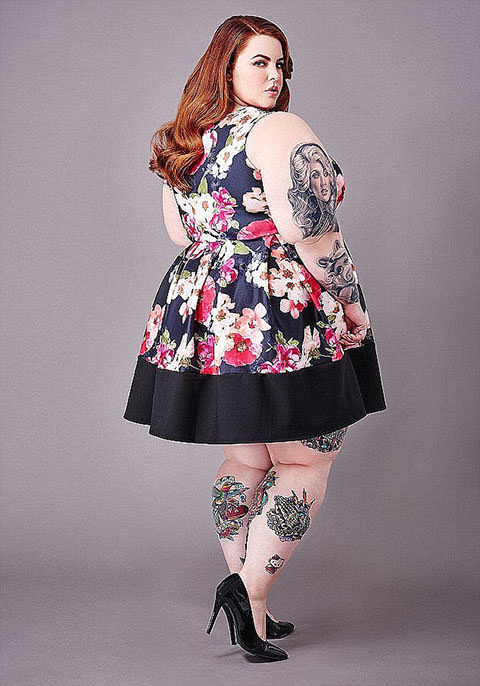 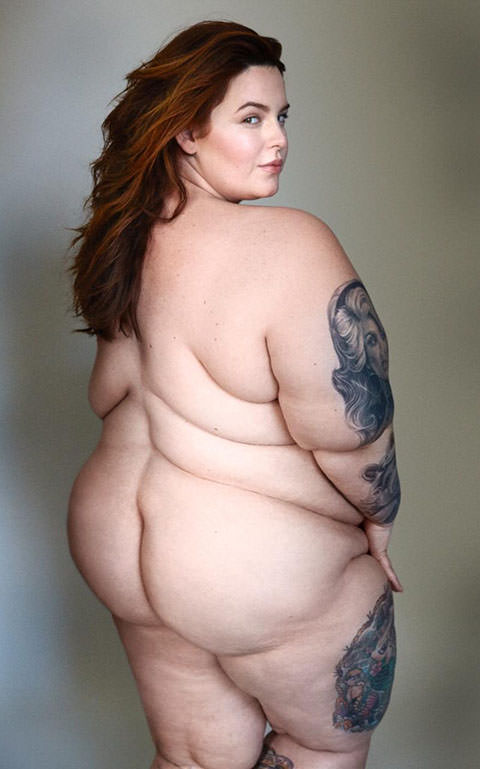 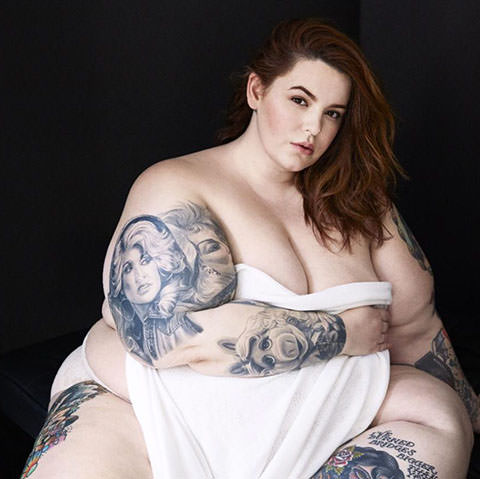 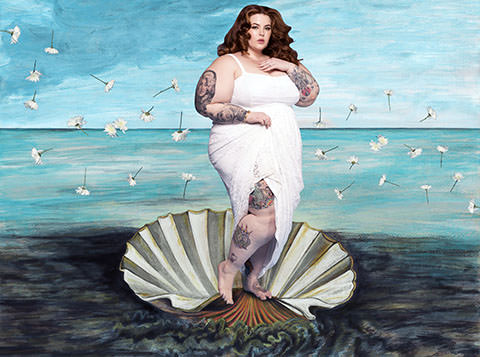