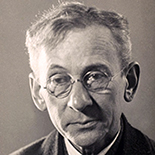 Hine used his camera as a tool for social reform. His photographs were instrumental in changing the child labor laws in the United States.

After his father died in an accident, he began working and saved his money for a college education. Hine studied sociology at the University of Chicago, Columbia University and New York University. He became a teacher in New York City at the Ethical Culture School, where he encouraged his students to use photography as an educational medium.

The classes traveled to Ellis Island in New York Harbor, photographing the thousands of immigrants who arrived each day. Between 1904 and 1909, Hine took over 200 plates (photographs), and eventually came to the realization that documentary photography could be employed as a tool for social change and reform.

In 1908, he became the photographer for the National Child Labor Committee (NCLC), leaving his teaching position. Over the next decade, Hine documented child labor to aid  lobbying efforts to end the practice. During and after World War I, he photographed American Red Cross relief work in Europe. In 1930, Hine was commissioned to document the construction of The Empire State Building. Hine photographed the workers in precarious positions while they secured the iron and steel framework of the structure, taking many of the same risks the workers endured. In order to obtain the best vantage points, Hine was swung out in a specially designed basket 1,000 feet above Fifth Avenue.

The last years of his life were filled with professional struggles due to loss of government and corporate patronage. Few people were interested in his work, past or present, and Hine lost his house and applied for welfare. He died at age 66 on November 3, 1940 at Dobbs Ferry Hospital in Dobbs Ferry, New York, after an operation.

After Lewis Hine’s death his son Corydon donated his prints and negatives to the Photo League, which was dismantled in 1951. The Museum of Modern Art was offered his pictures but did not accept them; but the George Eastman House in Rochester, New York did. 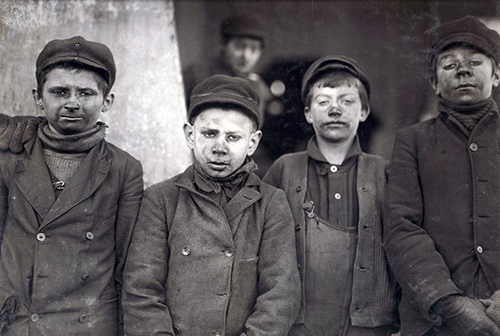 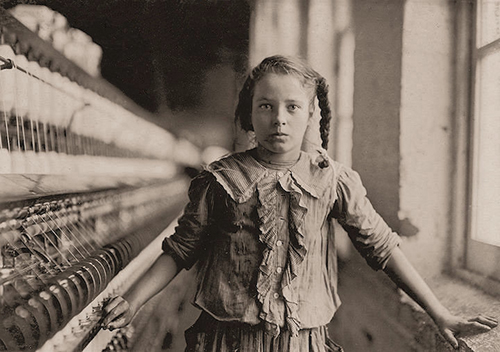 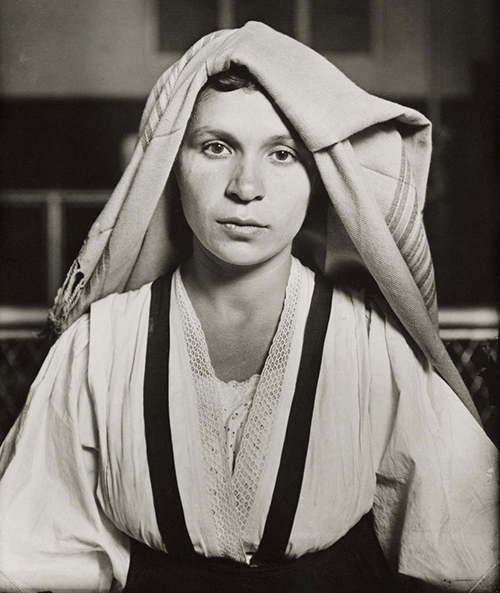