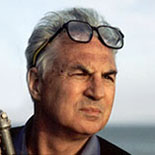 During his 40-year career, the Austrian-born artist bridged the gap between photojournalism and the use of photography as a medium for expression and creativity. In addition to his prolific coverage of events around the globe after World War II, Haas was an early innovator in color photography. His images were widely disseminated by magazines like Life and Vogue and, in 1962, were the subject of the first single-artist exhibition of color photography at New York’s Museum of Modern Art.

He served as president of the cooperative Magnum Photos, and his book The Creation (1971) was one of the most successful photography books ever, selling 350,000 copies. Over his 40-year career, Haas established a remarkable legacy. His abstract aesthetic, use of color, and innovative use of technology remain vital and influential. 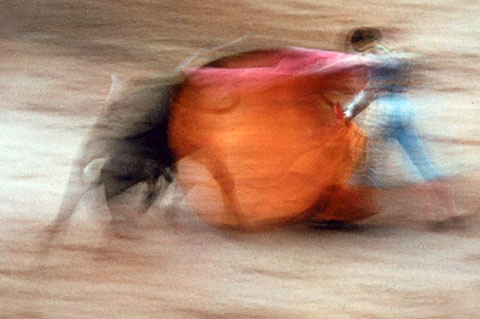 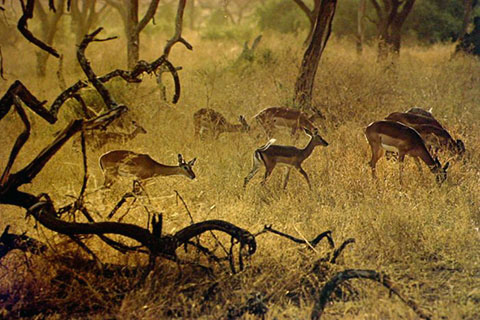 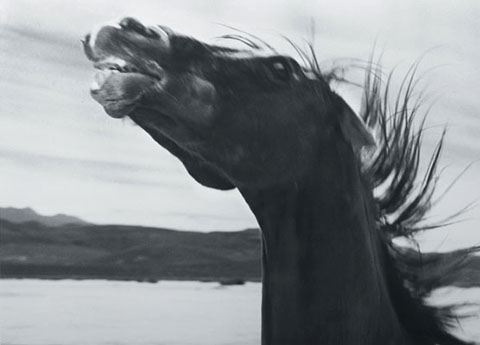 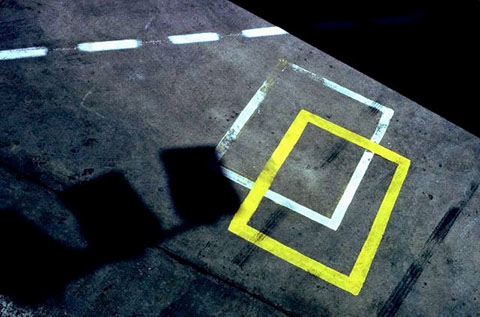