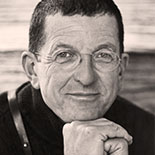 His best known works include the Angel of the North, a public sculpture in Gateshead in the North of England, commissioned in 1994 and erected in February 1998, Another Place on Crosby Beach near Liverpool, and Event Horizon, a multi-part site installation which premiered in London in 2007, around Madison Square in New York City, in 2010 and in São Paulo, in 2012. 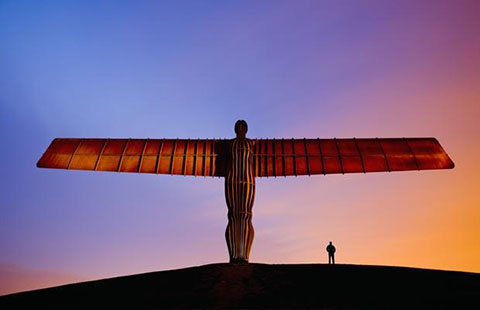 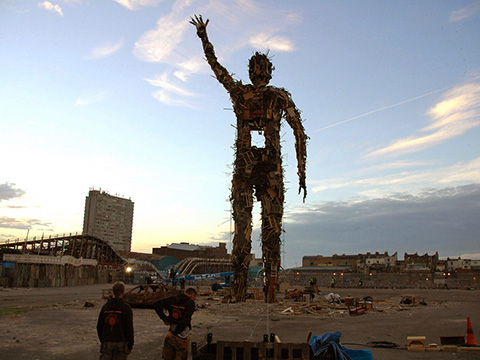 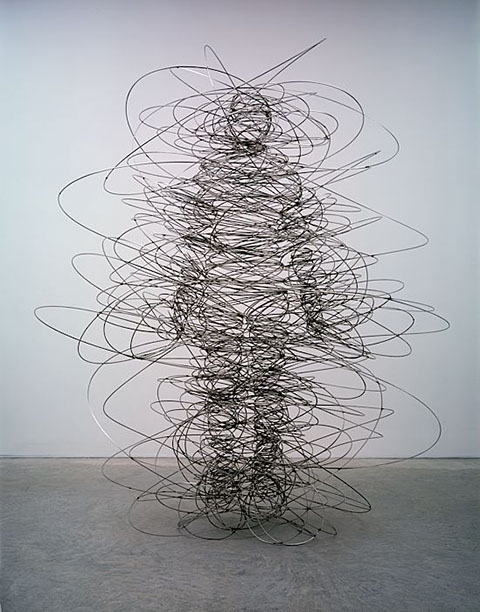 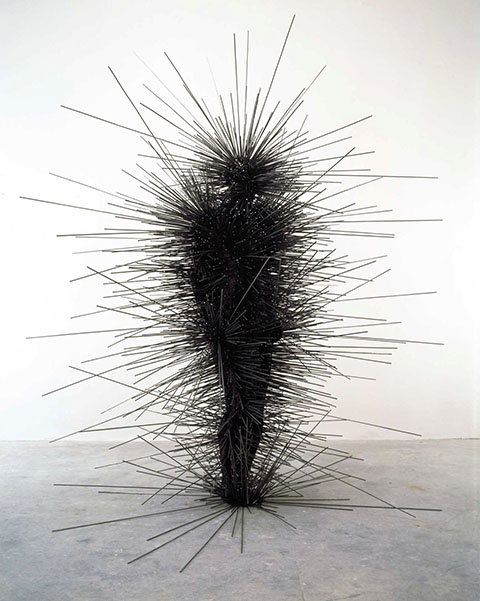