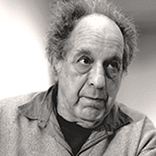 His most notable work, the 1958 book titled The Americans, earned Frank comparisons to a modern-day de Tocqueville for his fresh and nuanced outsider’s view of American society. Critic Sean O’Hagan, writing in The Guardian in 2014, said The Americans “changed the nature of photography, what it could say and how it could say it. [ . . . ] it remains perhaps the most influential photography book of the 20th century.” Frank later expanded into film and video and experimented with manipulating photographs and photomontage. 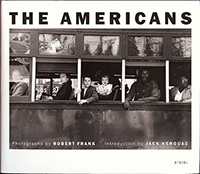 “I remember the guy [policeman] took me into the police station, and he sat there and put his feet on the table. It came out that I was Jewish because I had a letter from the Guggenheim Foundation. They really were primitive.” He was told by the sheriff, “Well, we have to get somebody who speaks Yiddish. They wanted to make a thing out of it. It was the only time it happened on the trip. They put me in jail. It was scary. Nobody knew I was there.” Elsewhere in the South, he was told by a sheriff that he had “an hour to leave town.”

Shortly after returning to New York in 1957, Frank met Beat writer Jack Kerouac on the sidewalk outside a party and showed him the photographs from his travels. Kerouac immediately told Frank “Sure I can write something about these pictures,” and he contributed the introduction to the U.S. edition of The Americans. Frank also became lifelong friends with Allen Ginsberg, and was one of the main visual artists to document the Beat subculture, which felt an affinity with Frank’s interest in documenting the tensions between the optimism of the 1950s and the realities of class and racial differences. The irony that Frank found in the gloss of American culture and wealth over this tension gave his photographs a clear contrast to those of most contemporary American photojournalists, as did his use of unusual focus, low lighting and cropping that deviated from accepted photographic techniques. 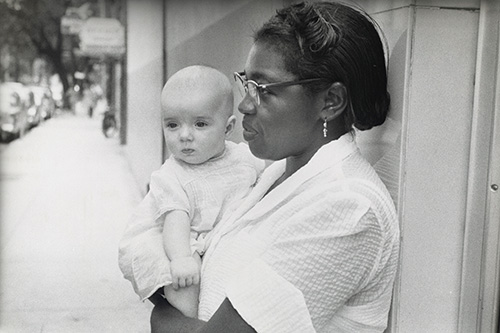 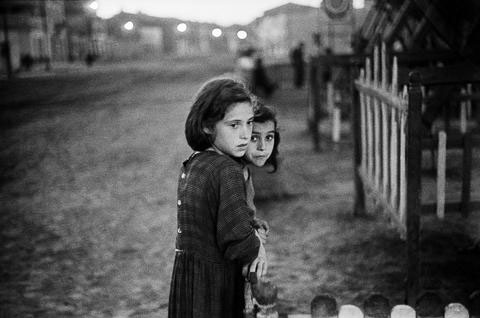 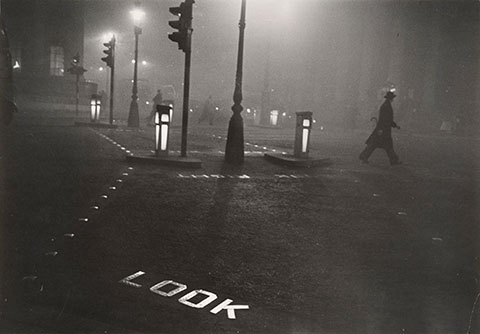 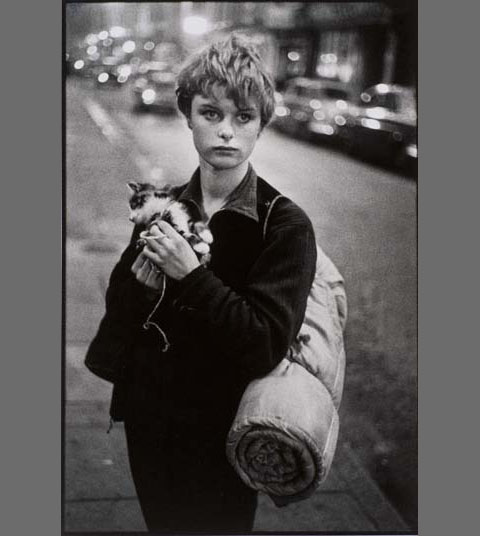 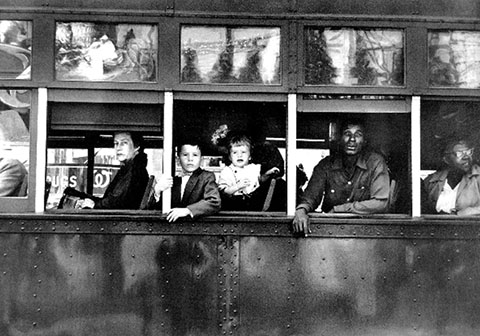 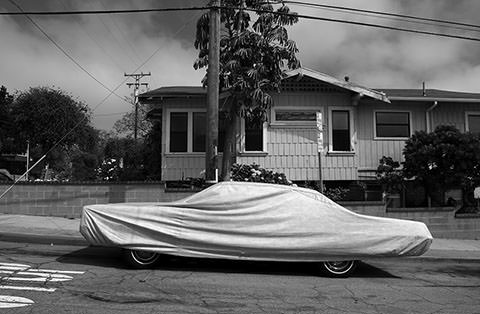 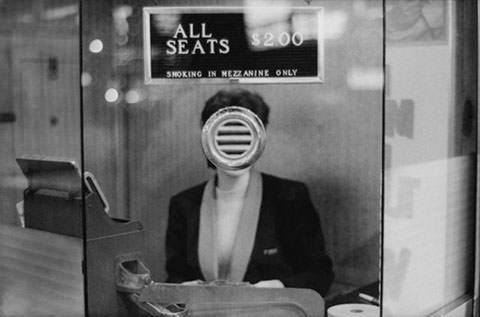 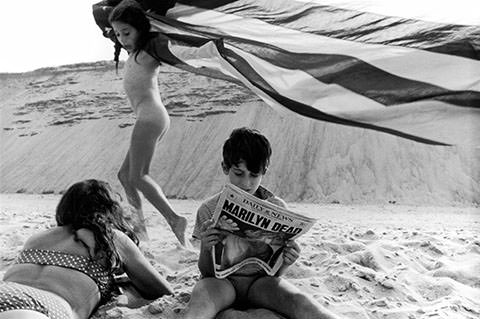