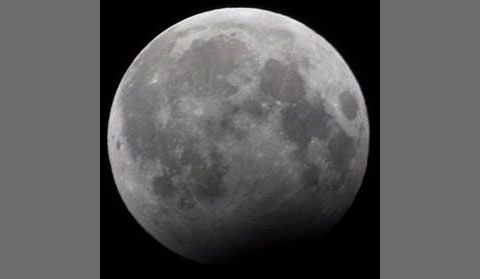 Only a small portion of the Moon entered the Earth’s umbral shadow, but there was a distinct darkening visible over the Moon’s southern surface at greatest eclipse.

A blue moon is an additional full moon that appears in a subdivision of a year: either the third of four full moons in a season, or a second full moon in a month of the common calendar.

The phrase has nothing to do with the actual color of the moon, although a literal “blue moon” (the moon appearing with a tinge of blue) may occur in certain atmospheric conditions: e.g., when there are volcanic eruptions or when exceptionally large fires leave particles in the atmosphere.

Owing to the rarity of a blue moon, the term “blue moon” is used colloquially to mean a rare event, as in the phrase “once in a blue moon”. 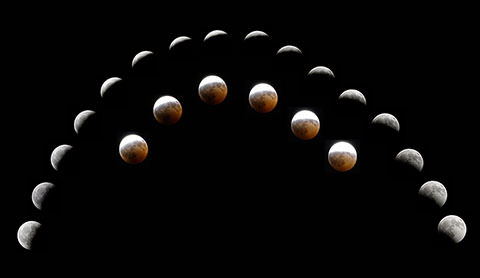