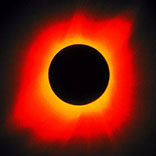 During the 21st century, there will be 224 solar eclipses of which 77 will be partial, 72 will be annular, 68 will be total and 7 will be hybrids between total and annular eclipses. Of these, two annular and one total eclipse will be off-center, in the sense that the path of the maximum eclipse will only touch Earth’s surface rather than traversing it.

The longest annular solar eclipse of the 21st century took place on January 15, 2010, with a duration of 11 minutes and 8 seconds. The possible maximum duration is 12 minutes and 29 seconds. The eclipse of May 20, 2050, will be the second hybrid eclipse in the span of less than one year, the first one being on November 25, 2049. 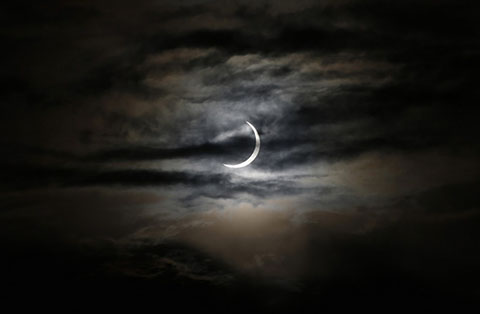 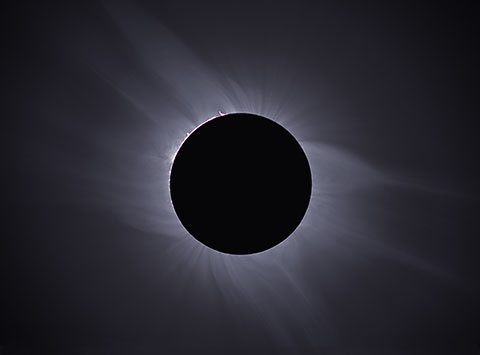 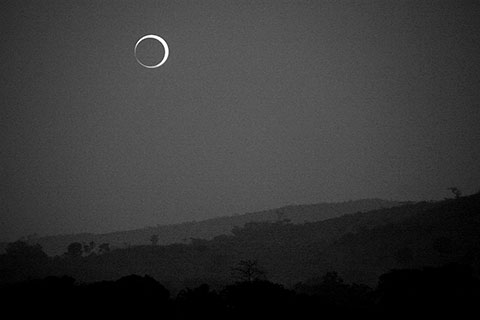 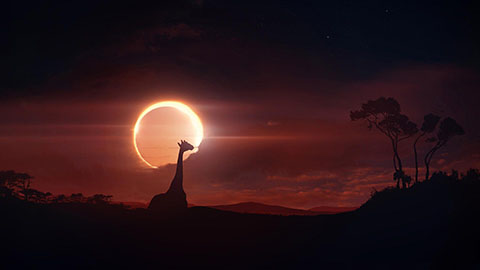 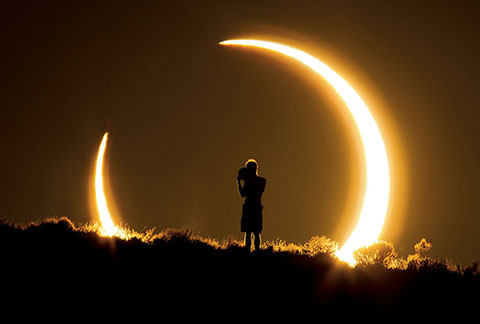 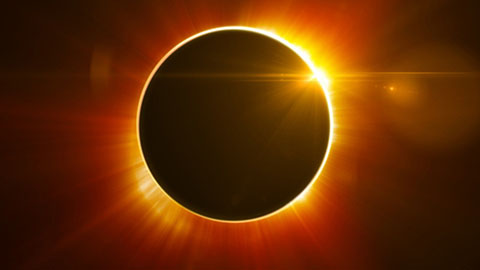 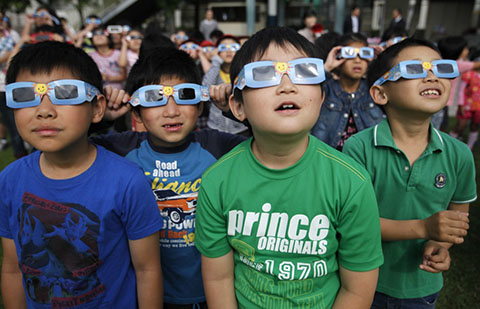