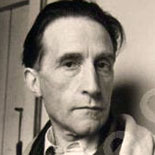 Marcel Duchamp (July 28. 1887 – October 2, 1968) was a French-American painter, sculptor, whose work is associated with Dadaism and conceptual art.

Duchamp is commonly regarded, along with Pablo Picasso and Henri Matisse, as one of the three artists who helped to define the revolutionary developments in the plastic arts in the opening decades of the twentieth century, responsible for significant developments in painting and sculpture. Duchamp has had an immense impact on twentieth-century and twenty first-century art. By World War I, he had rejected the work of many of his fellow artists (like Henri Matisse) as “retinal” art, intended only to please the eye. Instead, Duchamp wanted to put art back in the service of the mind. 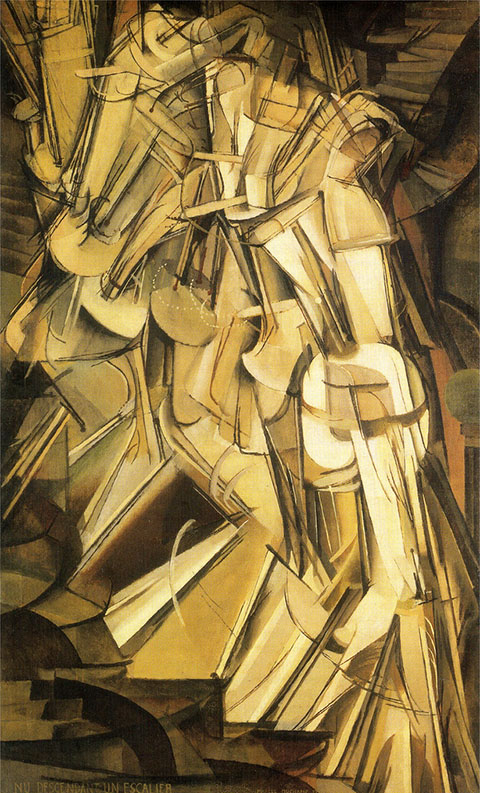