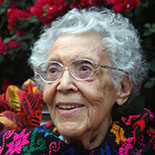 She is best known for her depictions of the African-American experience in the 20th century, which often had the female experience as their focus.

She was born and raised in Washington, D.C. to parents working in education, and was the grandchild of freed slaves. It was difficult for a black woman in this time to pursue a career as a working artist, and Catlett devoted much of her career to teaching. However, a fellowship awarded to her in 1946 allowed her to travel to Mexico City, where she would work with the Taller de Gráfica Popular for twenty years and head the sculpture department of the Escuela Nacional de Artes Plásticas. In the 1950s, her main means of artistic expression shifted from print to sculpture, though she would never give up the former. 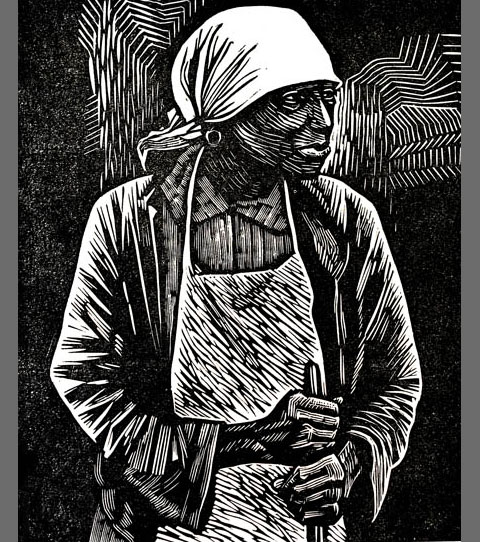 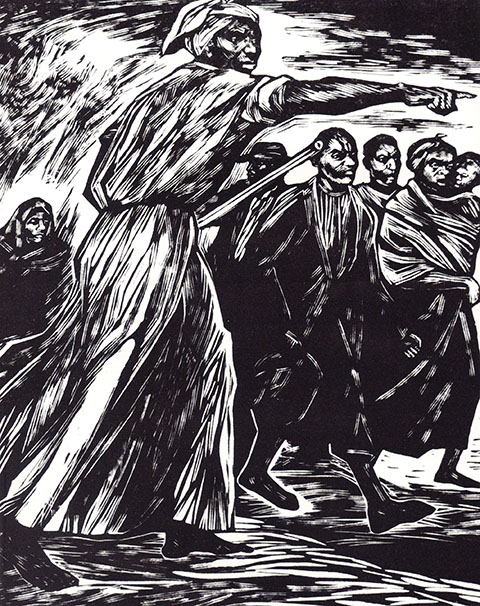 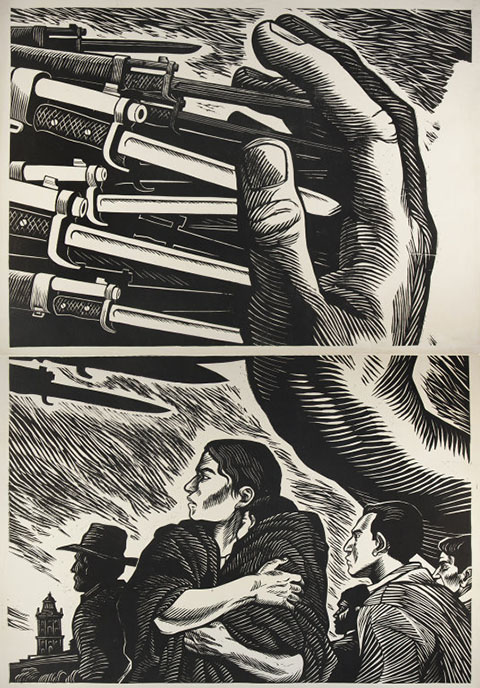 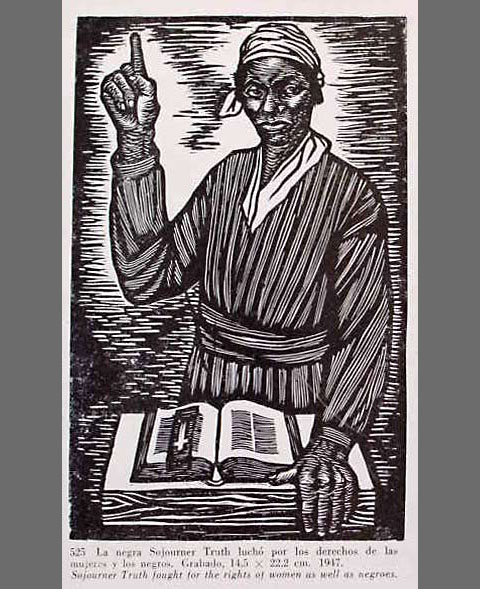 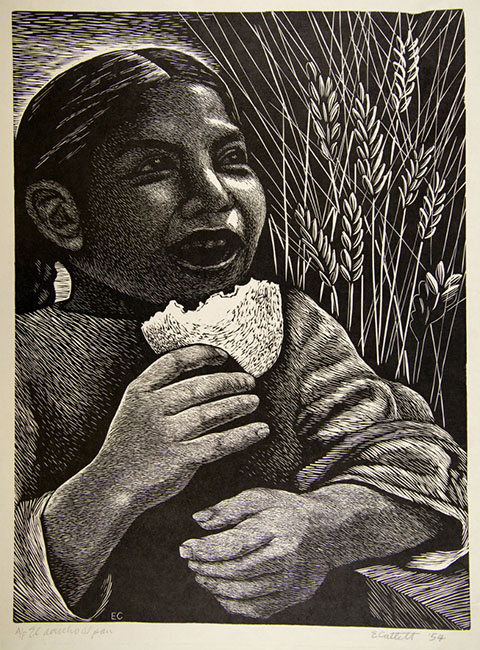 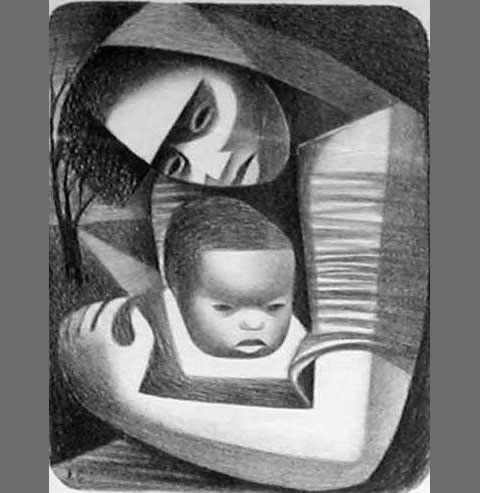 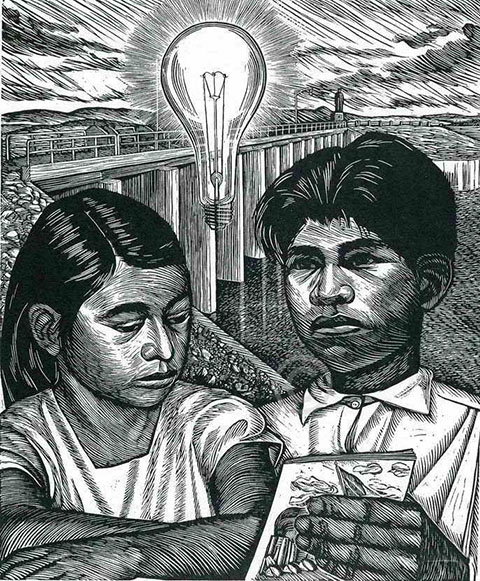 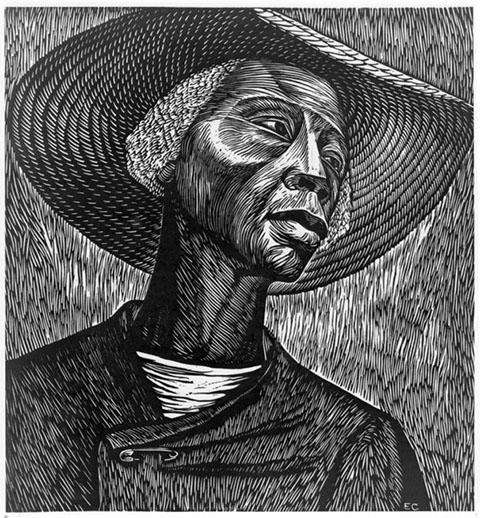