Luisa, Marchesa Casati Stampa di Soncino (January 23, 1881 – June 1, 1957) was an eccentric Italian heiress, muse, and patroness of the arts in early 20th-century Europe. As the concept of dandy was expanded to include women, the marchesa Casati fitted the utmost female example by saying: “I want to be a living work of art”.

Muse & patroness: A celebrity and femme fatale, the marchesa’s famous eccentricities dominated and delighted European society for nearly three decades. The beautiful and extravagant hostess to the Ballets Russes was something of a legend among her contemporaries. She astonished society by parading with a pair of leashed cheetahs and wearing live snakes as jewellery.

She captivated artists and literary figures such as Robert de Montesquiou, Romain de Tirtoff (Erté), Jean Cocteau, and Cecil Beaton. She had a long term affair with the author Gabriele d’Annunzio, who is said to have based on her the character of Isabella Inghirami in Forse che si forse che no (Maybe yes, maybe no) (1910). The character of La Casinelle, who appeared in two novels by Michel Georges-Michel, Dans la fete de Venise (1922) and Nouvelle Riviera (1924), was also inspired by her.

In 1910 Casati took up residence at the Palazzo Venier dei Leoni, on Grand Canal in Venice (now the home of the Peggy Guggenheim Collection). Her soirées there would become legendary. Casati collected a menagerie of exotic animals, and patronized fashion designers such as Fortuny and Poiret. From 1919 to 1920 she lived at Villa San Michele in Capri, the tenant of the unwilling Axel Munthe. Her time on the Italian island, tolerant home to a wide collection of artists, gay men, and lesbians in exile, was described by British author Compton Mackenzie in his diaries.

Her numerous portraits were painted and sculpted by artists as various as Giovanni Boldini, Paolo Troubetzkoy, Romaine Brooks (with whom she had an affair), Kees van Dongen, and Man Ray; many of them she paid for, as a wish to “commission her own immortality”. She was muse to Italian Futurists such as F. T. Marinetti, Fortunato Depero, and Umberto Boccioni. Augustus John’s portrait of her is one of the most popular paintings at the Art Gallery of Ontario; Jack Kerouac wrote poems about it and Robert Fulford was impressed by it as a schoolboy.

Characters based on Casati were played by Vivien Leigh in La Contessa (1965) and by Ingrid Bergman in the movie A Matter of Time (1976).

Much later, John Galliano based the 1998 Spring/Summer Christian Dior collection on her. Gowns from this collection have been displayed at the Metropolitan Museum of Art Fashion Institute. Perhaps Alexander McQueen most unashamedly romantic show to date, his Spring/Summer 2007 collection was inspired by Casati. Casati served as inspiration for another of Galliano’s ensembles created for his autumn/winter 2007/2008 Bal des Artistes haute couture collection for Dior. She is also the namesake of the Marchesa fashion house started by British designers Georgina Chapman and Keren Craig. And in May 2009, Karl Lagerfeld debuted his 2010 Cruise-wear collection fittingly on the Lido in Venice, for which Casati was once again a major muse. 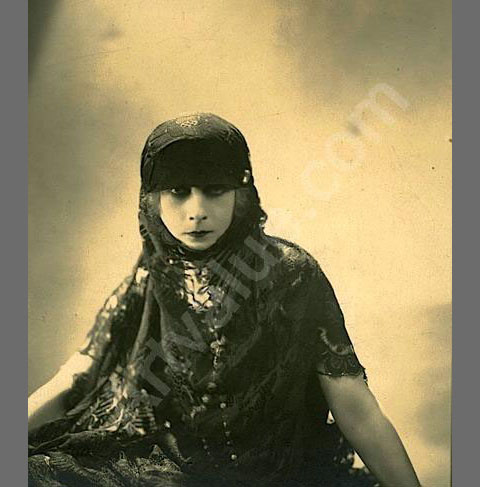 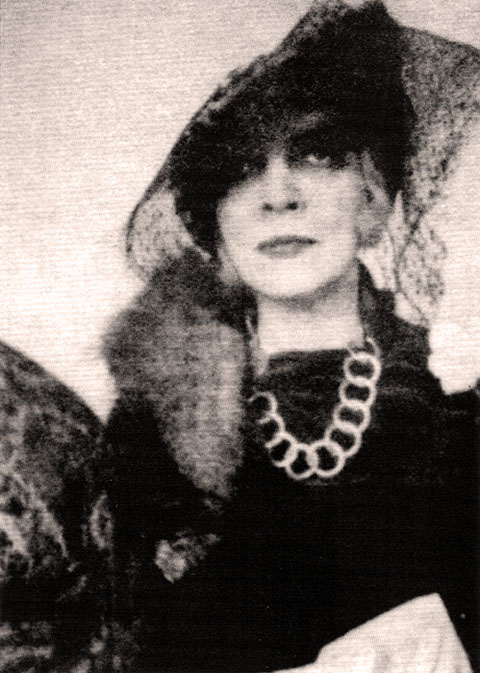 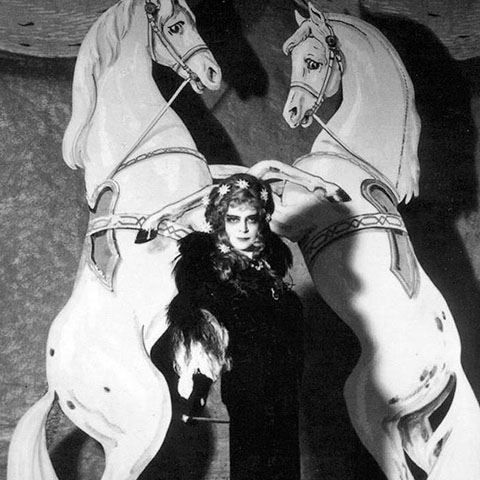 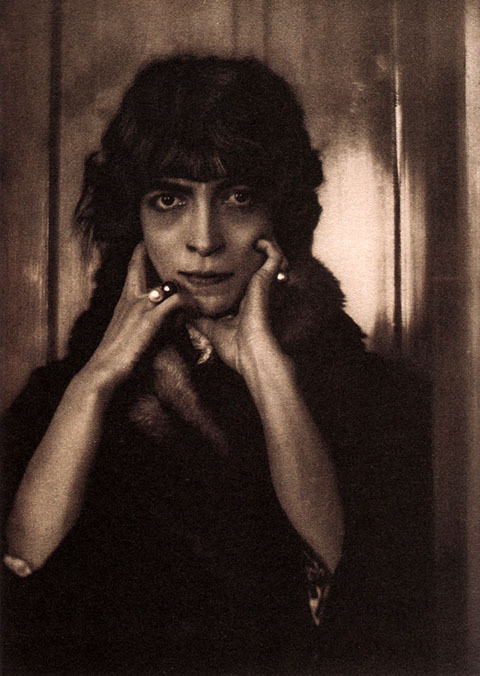 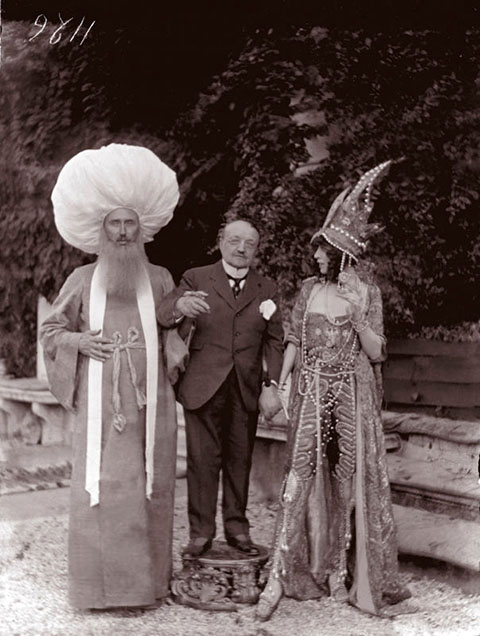 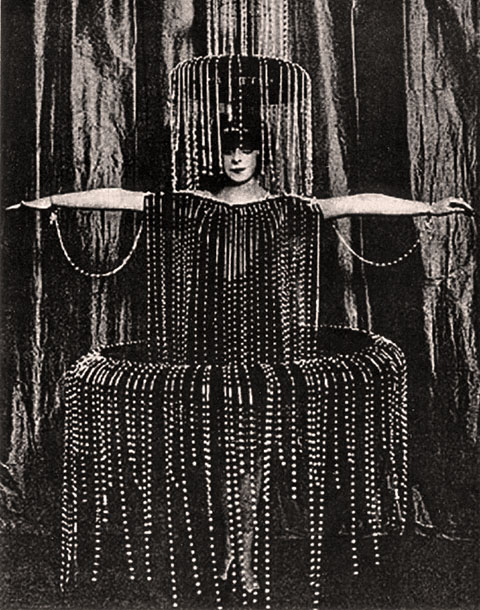 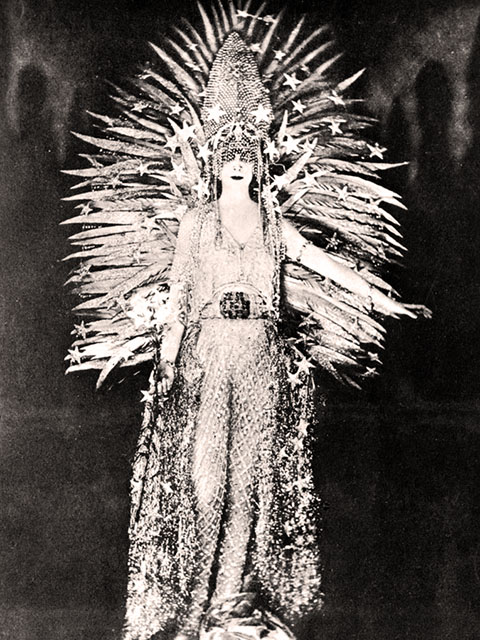 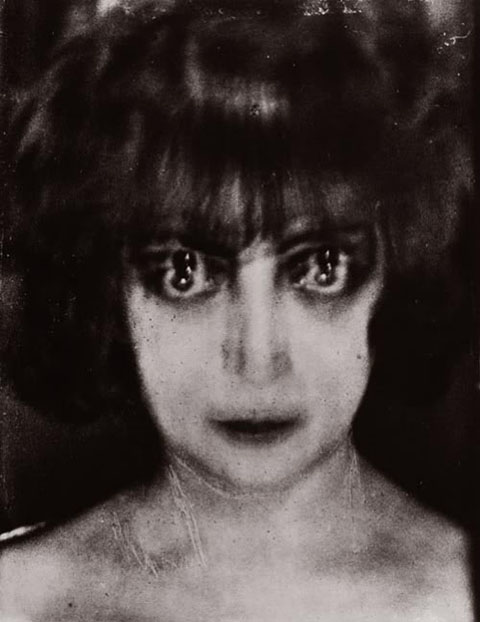