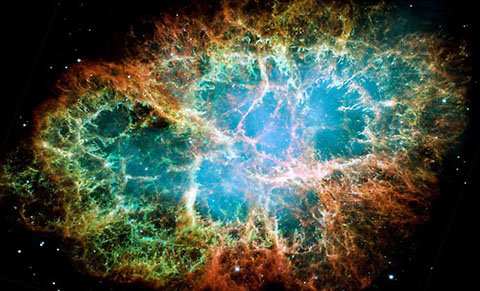 Bevis has also observed an occultation by Venus of Mercury on May 28, 1737 NS and observed and found a prediction rule for eclipses of Jupiter’s moons. From observations made with his telescope at Stoke Newington, Middlesex, he compiled a star catalogue (more of an atlas) entitled Uranographia Britannica around 1750.

In 1757 Bevis published in London a volume on The History and Philosophy of Earthquakes in which he collected accounts of the Lisbon earthquake from diverse authentic sources. His survey, the first of its kind, was subsequently used by John Michell (1761).

In 1757 Bevis was asked by the tobacconist Thomas Hughes to discover why no flowers would grow in his garden at Bagnigge House, which stood in the vicinity of 61-63 King’s Cross Road, London. He found the water from the well on the site to be full of iron. On this research, a second well was dug, the water from which was found to be a good purgative. This led to the establishment of one of the most popular 18th Century spas, Bagnigge Wells, the following year.