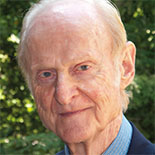 Between 1948 and 1954, his exhibitions of photographs of jazz musicians and dancers led to a contract with Globe Photos. Later, he worked for Harper’s Bazaar magazine where his photographs illustrated arts and culture articles.

His big break came when he was assigned by six magazines to photograph Judy Garland during the filming of A Star is Born (1954). Subsequently he was hired by Warner Brothers to film the extensive “Born in a Trunk” sequence. This was the first time a motion picture studio hired a special or unit photographer to specifically take photographs for sale to magazines. The result was a Life magazine cover featuring a close-up portrait of the pixie-faced singer in costume. It was her second Life cover and his first.

Much of Willoughby’s popularity stemmed from his ability to capture film stars in unguarded moments of repose and vulnerability. Director Sydney Pollack said in the introduction to Bob’s autobiography: “Sometimes a filmmaker gets a look at a photograph taken on his own set and sees the ‘soul’ of his film in one still photograph. It’s rare, but it happens. It happened to me in 1969, the first time I looked at the work of Bob Willoughby during the filming of They Shoot Horses, Don’t They?“.

In 1963, Willoughby built the first remote radio-controlled camera for on-set still photography. This led to other innovations that enabled him to take still photographs identical to the film footage.

Willoughby continued to photograph for the rest of his life. He lived in Ireland for 17 years where he used his photographic skills to illustrate ancient Irish poetry text with photographs of the countryside. He lived his last years in Vence, France, where he continued a very active professional life. 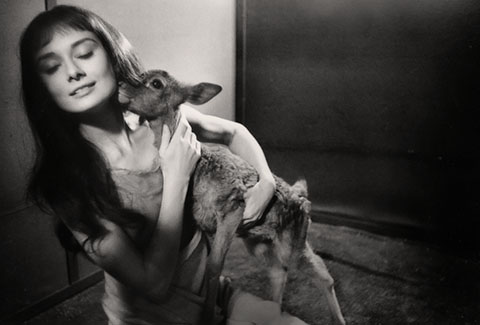 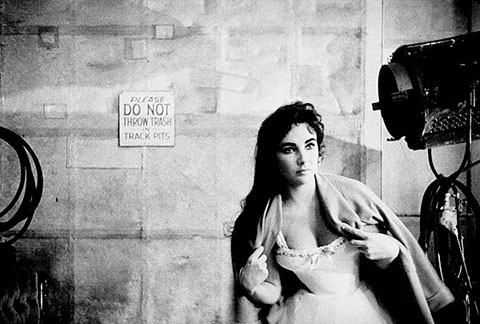 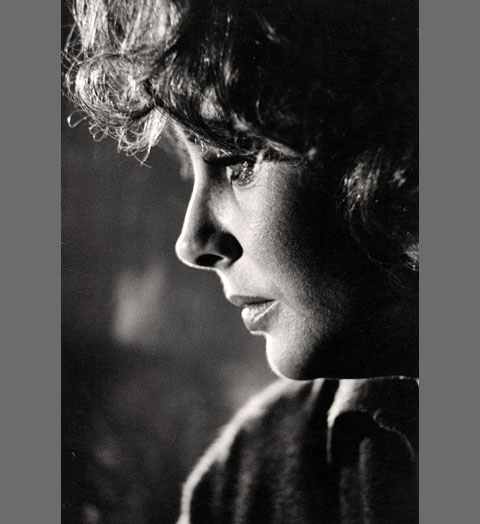 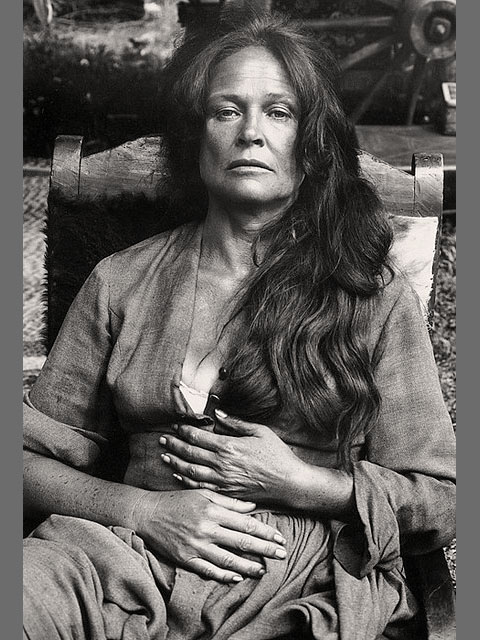 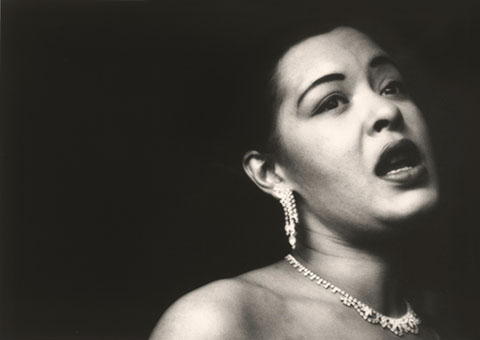 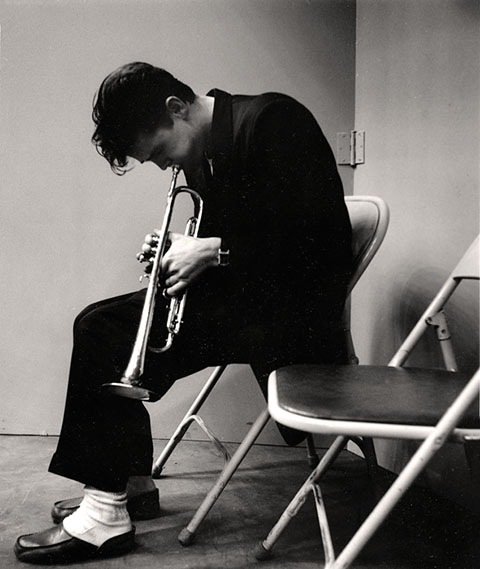 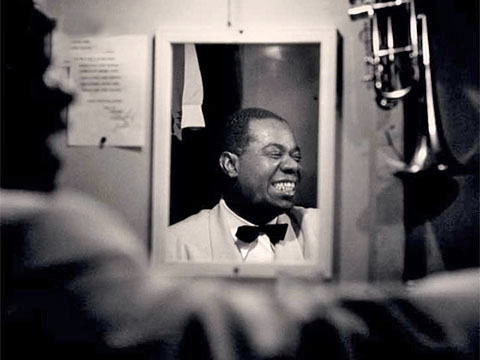 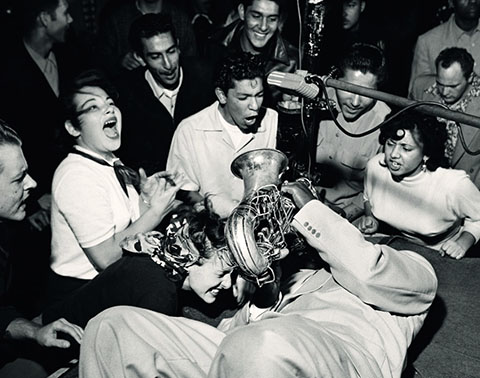 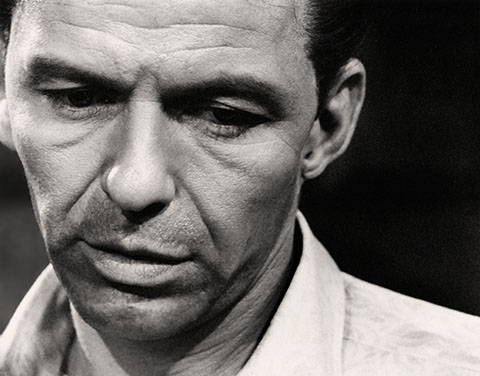