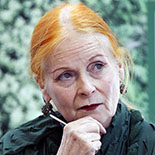 Westwood came to public notice when she made clothes for Malcolm McLaren’s boutique in the King’s Road, which became famous as “SEX”. It was their ability to synthesise clothing and music that shaped the 1970s UK punk scene, dominated by McLaren’s band, the Sex Pistols. She was deeply inspired by the shock-value of punk—”seeing if one could put a spoke in the system”.

Westwood went on to open four shops in London, eventually expanding throughout the United Kingdom and the world, selling an increasingly varied range of merchandise, some of it linked to her many political causes such as the Campaign for Nuclear Disarmament, climate change and the civil rights group Liberty. She has been twice married, and has two children. 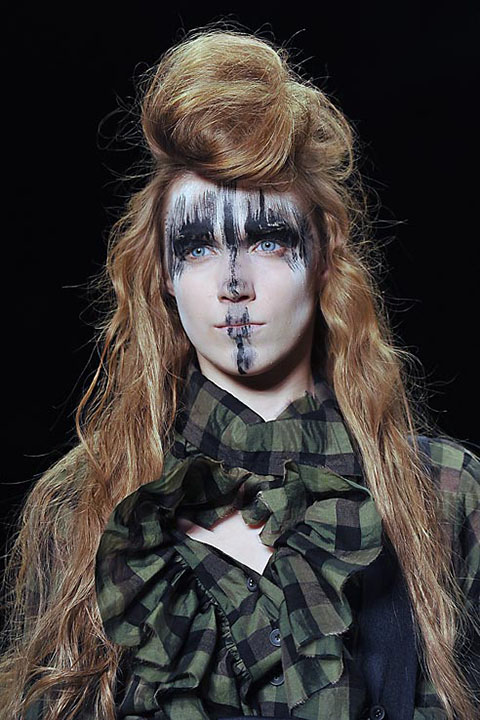 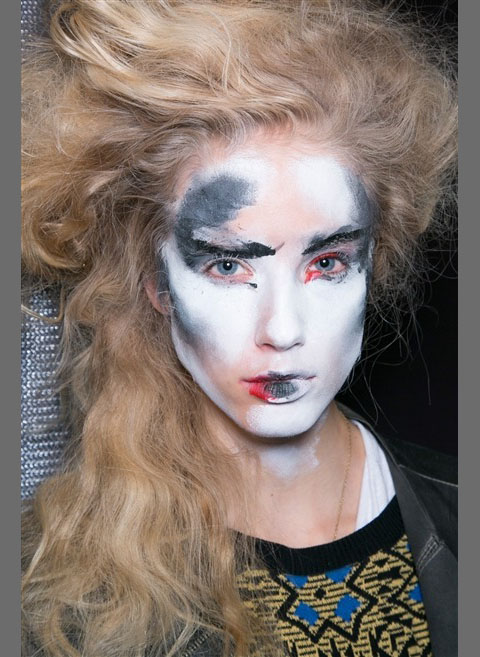 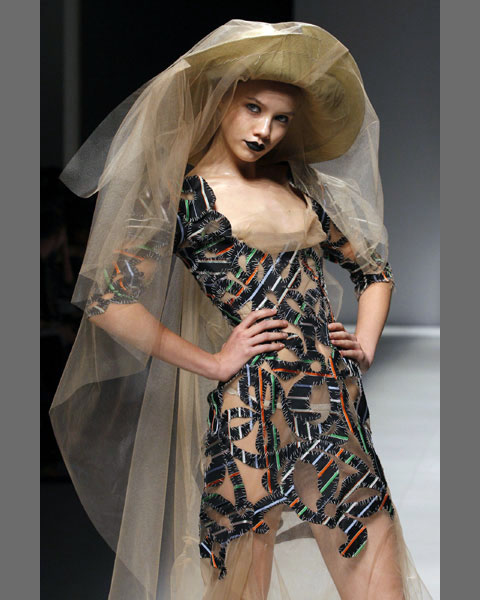 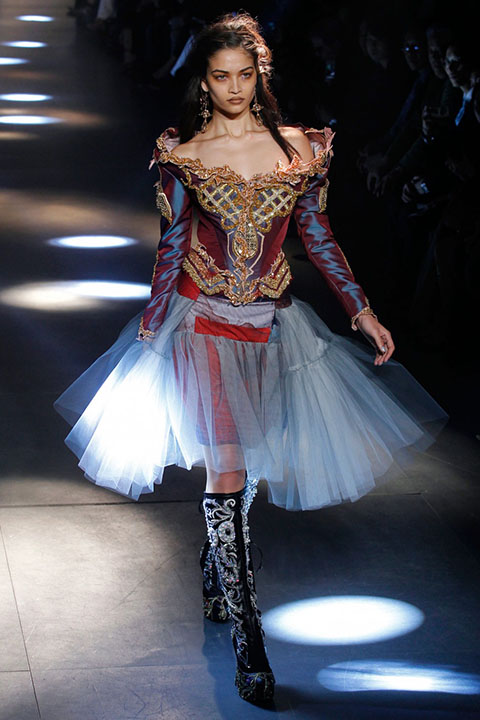 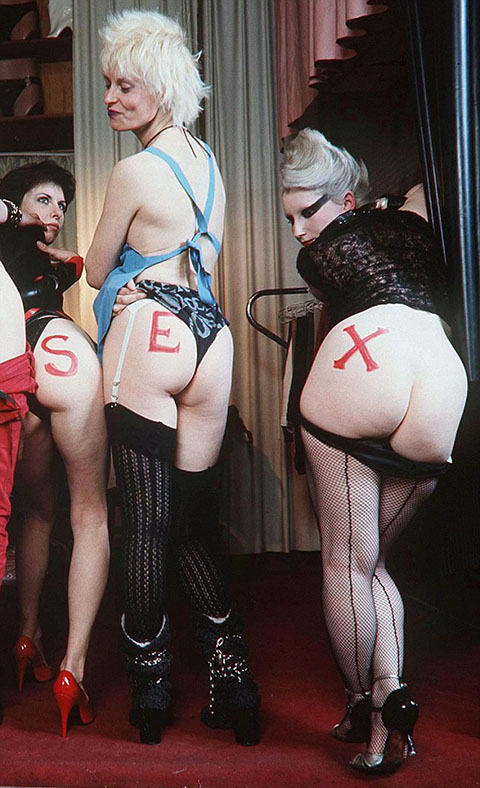 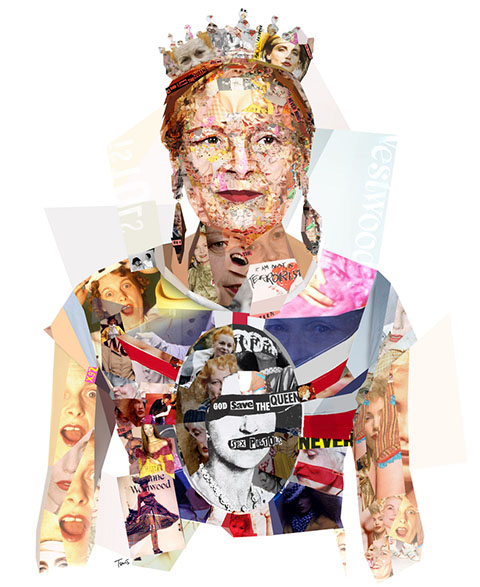