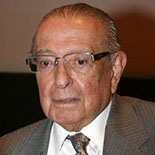 He was persuaded to study architecture by writer and poet Carlos Pellicer. Ramírez Vázquez earned a Bachelor of Architecture degree from UNAM in 1943. He was responsible for the construction of some of Mexico’s most emblematic buildings. He was a modern architect with influences from the European modern movement, Latin American modern architects and pre-columbian cultures. Concrete is the material he used most often.

He developed a system to construct schools in rural areas, constructing thousands of schools in Mexico and abroad. The UNICEF has used such system. He was the president of the organizing committee of the Mexico City Olympics in 1968 and the World Cup in 1970. He was a pioneer in Mexico of modern graphic design, with the design of the Olympic image. He is a member of the International Olympic Committee. 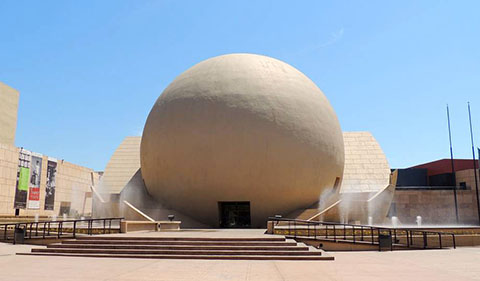 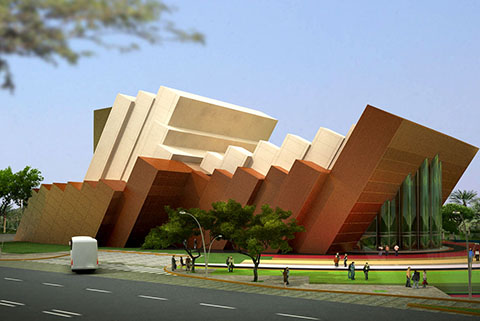 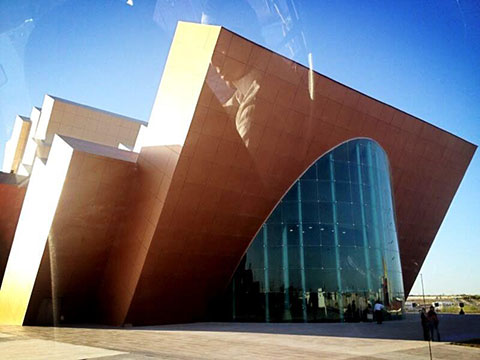 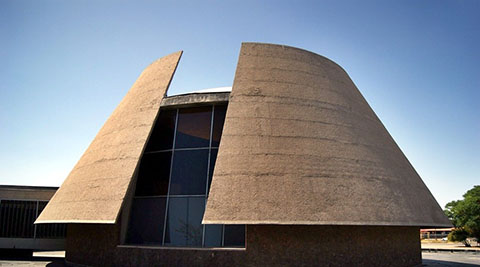