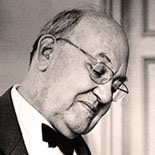 Tschichold had converted to Modernist design principles in 1923 after visiting the first Weimar Bauhaus exhibition. He became a leading advocate of Modernist design: first with an influential 1925 magazine supplement; then a 1927 personal exhibition; then with his most noted work Die neue Typographie. This book was a manifesto of modern design, in which he condemned all typefaces but sans-serif(called Grotesk in Germany). He also favoured non-centered design (e.g., on title pages), and codified many other Modernist design rules. He advocated the use of standardised paper sizes for all printed matter, and made some of the first clear explanations of the effective use of different sizes and weights of type in order to quickly and easily convey information. This book was followed with a series of practical manuals on the principles of Modernist typography which had a wide influence among ordinary workers and printers in Germany. Yet, despite his visits to England just before the war, only about four articles by Tschichold had been translated into English by 1945.

Between 1926 and 1929, he designed a “universal alphabet” to clean up the few multigraphs and non-phonetic spellings in the German language. For example, he devised brand new characters to replace the multigraphs ch and sch. His intentions were to change the spelling by systematically replacing eu with oi, w with v, and z with ts. Long vowels were indicated by a macron below them, though the umlaut was still above. The alphabet was presented in one typeface, which was sans-serif and without capital letters.

Sabon was designed to be a typeface that would give the same reproduction on both Monotype and Linotype systems. It was used early after its release by Bradbury Thompson to set the Washburn College Bible. A “Sabon Next” was later released by Linotype as an ‘interpretation’ of Tschichold’s original Sabon. 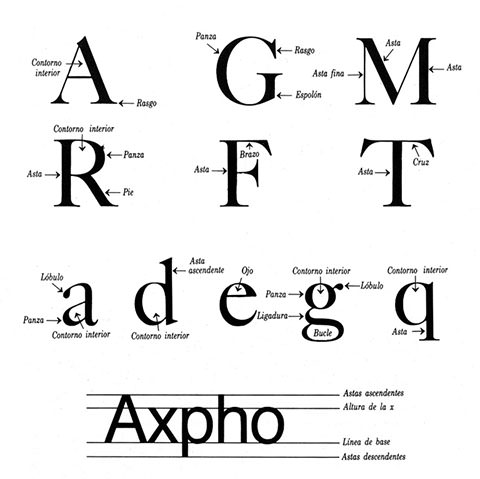 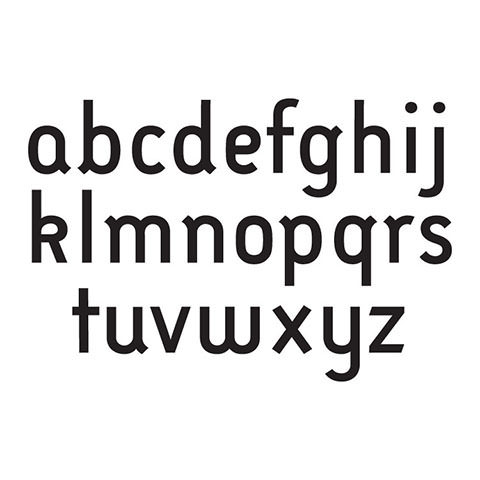 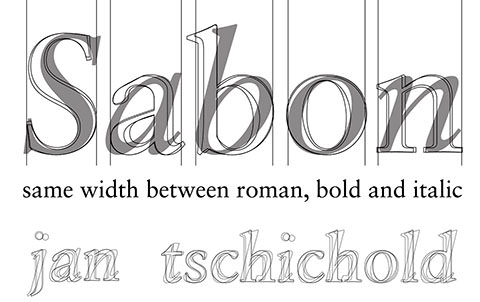 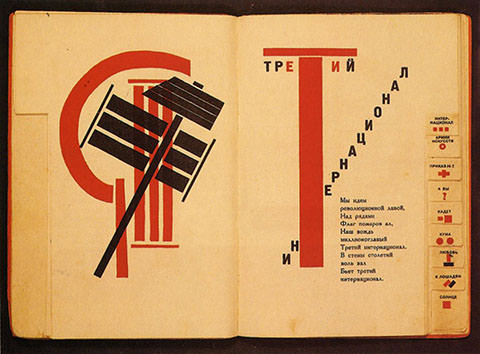