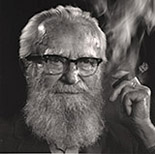 Steichen was the most frequently featured photographer in Alfred Stieglitz’ groundbreaking magazine Camera Work during its run from 1903 to 1917. Together Stieglitz and Steichen opened the Little Galleries of the Photo-Secession, which eventually became known as 291 after its address.

His photos of gowns for the magazine Art et Décoration in 1911 are regarded as the first modern fashion photographs ever published. From 1923 to 1938, Steichen was a photographer for the Condé Nast magazines Vogue and Vanity Fair while also working for many advertising agencies including J. Walter Thompson. During these years, Steichen was regarded as the best known and highest paid photographer in the world. In 1944, he directed the war documentary The Fighting Lady, which won the 1945 Academy Award for Best Documentary.

After World War II, Steichen was Director of the Department of Photography at New York’s Museum of Modern Art until 1962. While at MoMA, he curated and assembled the exhibit The Family of Man, which was seen by nine million people. 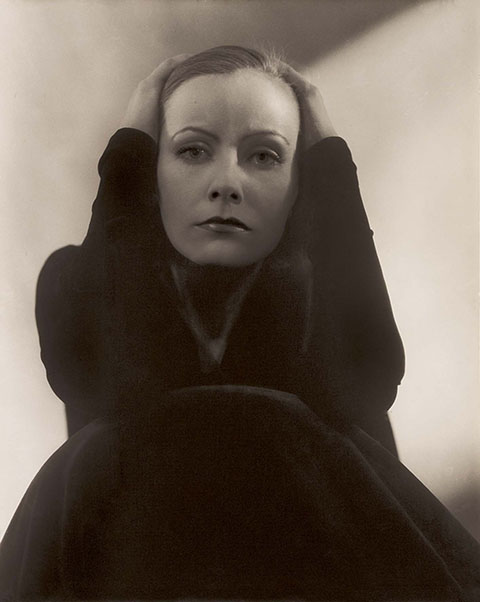 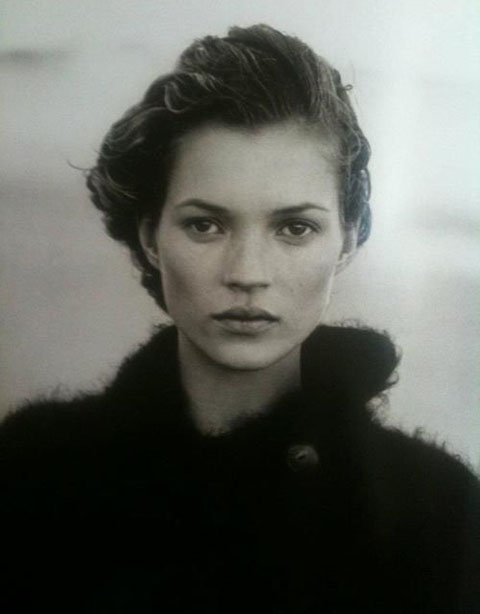 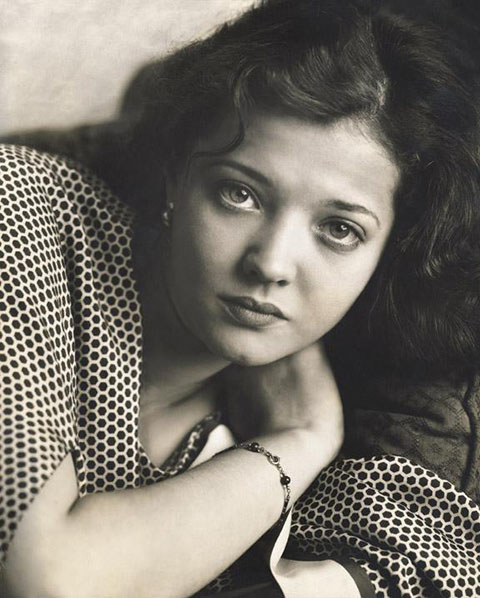 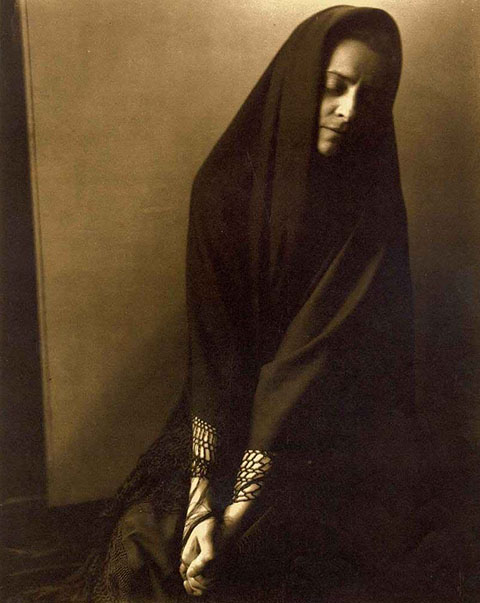