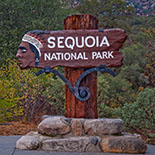 Sequoia National Park is a national park in the southern Sierra Nevada east of Visalia, California, in the United States.

The park is famous for its giant sequoia trees, including the General Sherman tree, one of the largest trees on Earth. The General Sherman tree grows in the Giant Forest, which contains five out of the ten largest trees in the world. The Giant Forest is connected by the Generals Highway to Kings Canyon National Park’s General Grant Grove, home to the General Grant tree among other giant sequoias. The park’s giant sequoia forests are part of 202,430 acres of old-growth forests shared by Sequoia and Kings Canyon National Parks. Indeed, the parks preserve a landscape that still resembles the southern Sierra Nevada before Euro-American settlement. 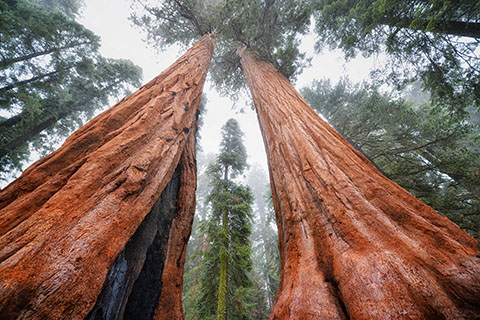 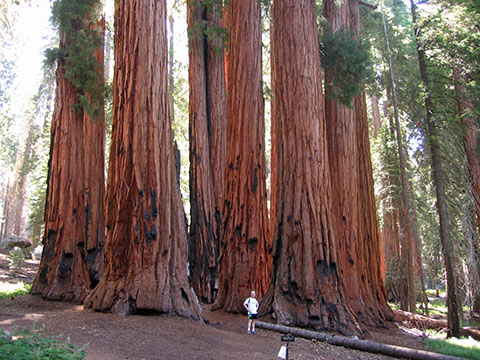 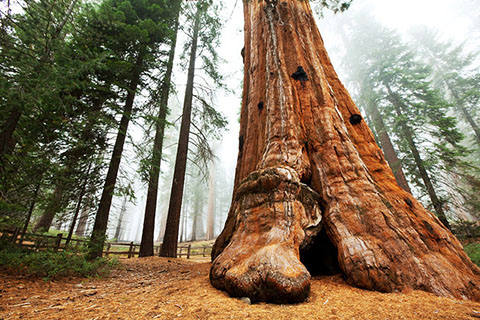 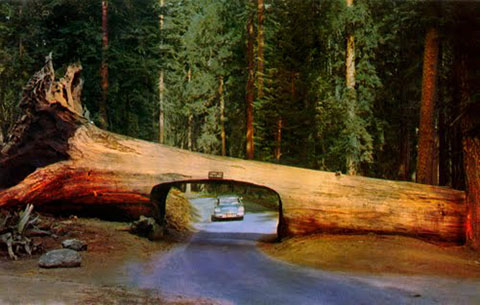