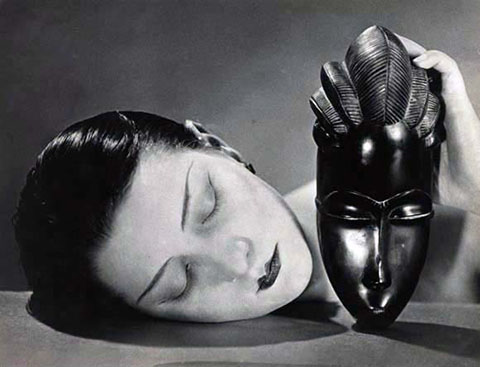 Alice Ernestine Prin (October 2, 1901 – April 29, 1953), nicknamed Queen of Montparnasse, and often known as Kiki de Montparnasse, was a French artist’s model, nightclub singer, actress, memoirist, and painter. She flourished in, and helped define, the liberated culture of Paris in the early 1920s.

Alice Prin was born in Châtillon-sur-Seine, Côte d’Or. An illegitimate child, she was raised in abject poverty by her grandmother. At age twelve, she was sent to live with her mother in Paris in order to find work. She first worked in shops and bakeries, but by the age of fourteen, she was posing nude for sculptors, which created discord with her mother.

Her companion for most of the 1920s was Man Ray, who made hundreds of portraits of her. She is the subject of some of his best-known images, including the notable surrealist image Le violon d’Ingres and Noire et blanche.

She appeared in nine short and often experimental films, including Fernand Léger’s Ballet mécanique without any credit.

A painter in her own right, in 1927 Prin had a sold-out exhibition of her paintings at the Galerie au Sacre du Printemps in Paris. Signing her work with her chosen single name, Kiki, she usually noted the year. Her drawings and paintings comprise portraits, self-portraits, social activities, fanciful animals, and dreamy landscapes composed in a light, slightly uneven, expressionist style that is a reflection of her easy-going manner and boundless optimism.

Her autobiography was published in 1929 as Kiki’s Memoirs, with Ernest Hemingway and Tsuguharu Foujita providing introductions. In 1930 the book was translated by Samuel Putnam and published in Manhattan by Black Manikin Press, but it was immediately banned by the United States government. A copy of the first US edition was held in the section for banned books in the New York Public Library through the 1970s. However, the book had been reprinted under the title The Education of a Young Model throughout the 1950s and 1960s (e.g., a 1954 edition by Bridgehead has the Hemingway Introduction and photos and illustrations by Mahlon Blaine). These editions were mainly put out by Samuel Roth. Taking advantage of the fact that the banning of the book meant it did not receive copyright protection in the U.S., Roth put out a series of supposedly copyrighted editions (which were never registered with the Library of Congress) which altered the text and added illustrations – line drawings and photographs – which were not by Prin. Editions published in and after 1955 include an extra 10 chapters supposedly written by Prin 23 years after the original book, including a visit to New York where she meets with Samuel Roth and Ernest Hemingway; none of this was true. The original autobiography finally saw a new translation and publication in 1996.

Her music hall performances in black hose and garters included crowd-pleasing risqué songs, which were uninhibited, yet inoffensive. For a few years during the 1930s, she owned a Montparnasse cabaret, which she named Chez Kiki.

A symbol of bohemian and creative Paris, at age of twenty-eight she was declared the Queen of Montparnasse. Even during difficult times, she maintained her positive attitude, saying “all I need is an onion, a bit of bread, and a bottle of red [wine]; and I will always find somebody to offer me that.”

She left Paris to avoid the occupying German army during World War Two, which entered the city in June 1940. She did not return to live in the city after the war. 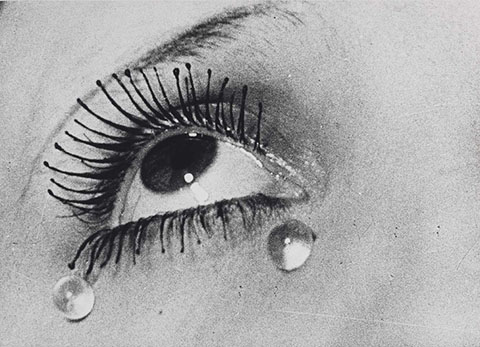 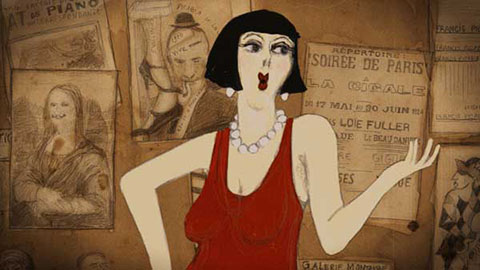 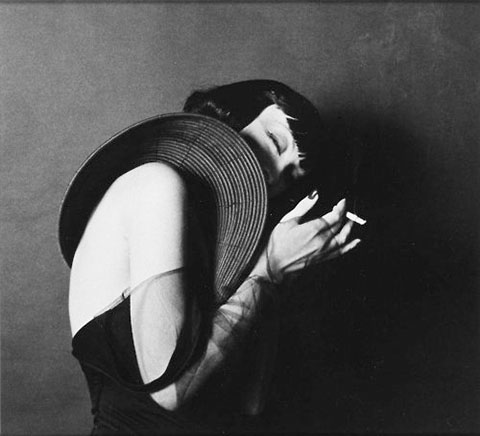 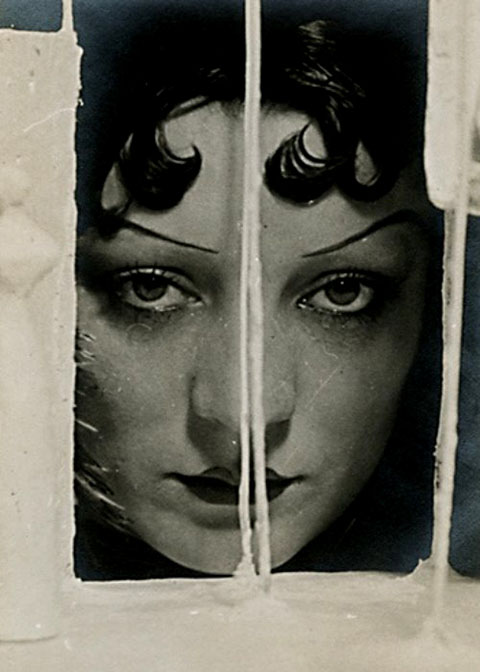 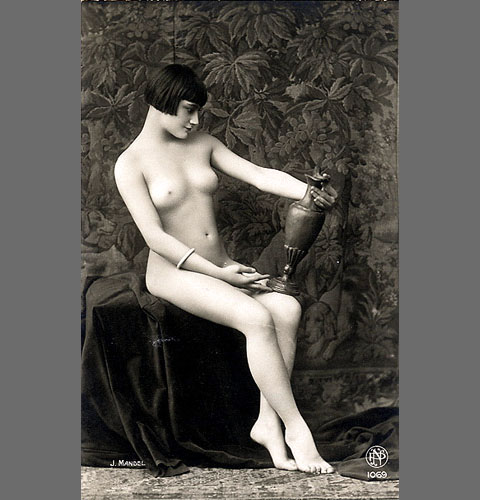 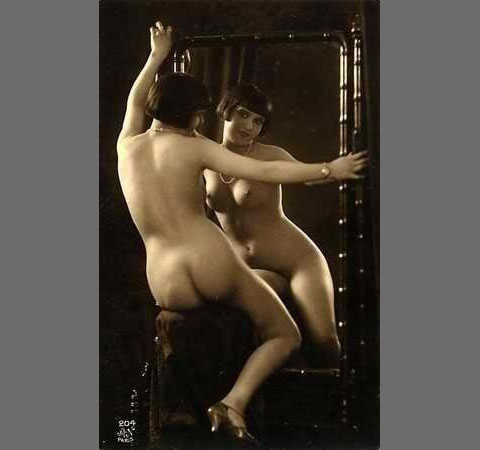 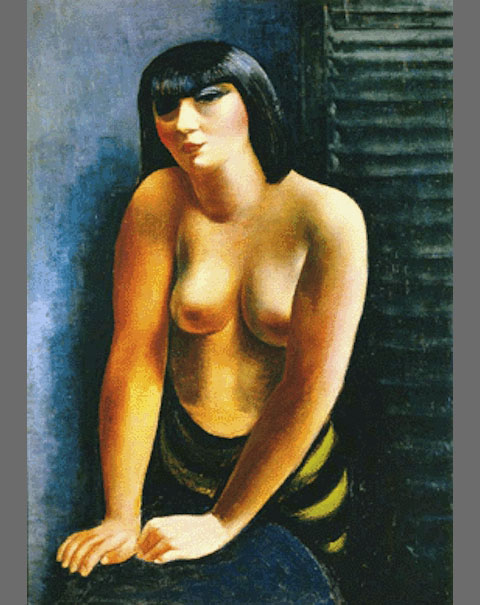