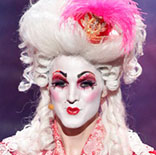 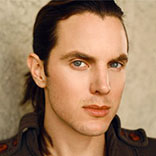 John Andrew Quale is an American singer, songwriter, and performer best known by the stage name and persona of Prince Poppycock.

Poppycock came to national attention in 2010 when he competed on the fifth season of America’s Got Talent. On September 15, 2010, he was voted fourth place in the final four.