Florence Evelyn Nesbit (December 25, 1884 – January 17, 1967), known professionally as Evelyn Nesbit, was a popular American chorus girl and artists’ model whose liaison with architect Stanford White immortalized her as “The Girl in the Red Velvet Swing”.

In the early part of the 20th century, the figure and face of Evelyn Nesbit was everywhere, appearing in mass circulation newspaper and magazine advertisements, on souvenir items and calendars, making her a cultural celebrity. Her career began in her early teens in Philadelphia and continued in New York, where she posed for a cadre of respected artists of the era, James Carroll Beckwith, Frederick S. Church, and notably Charles Dana Gibson, who idealized her as a “Gibson Girl”. She had the distinction of being an early “live model”, in an era when fashion photography as an advertising medium was just beginning its ascendancy.

Nesbit claimed that as a stage performer, and while still a 14-year-old, she attracted the attention of the then 47-year-old architect and New York socialite Stanford White, who first gained the family’s trust then sexually assaulted Evelyn while she was unconscious. Nesbit achieved world-wide notoriety when her jealous husband, multi-millionaire Harry Kendall Thaw, shot and murdered Stanford White on the rooftop theatre of Madison Square Garden on the evening of June 25, 1906, leading to what the press would call “The Trial of the Century”. 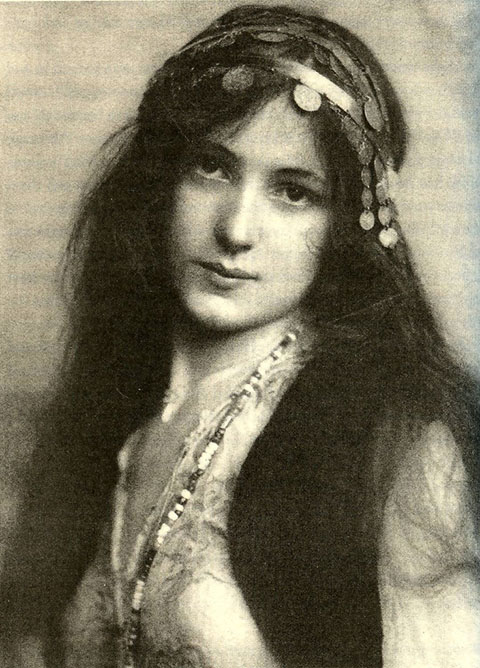 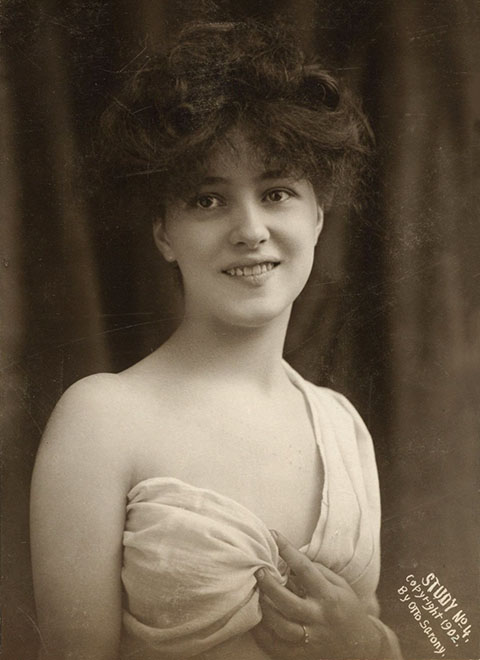 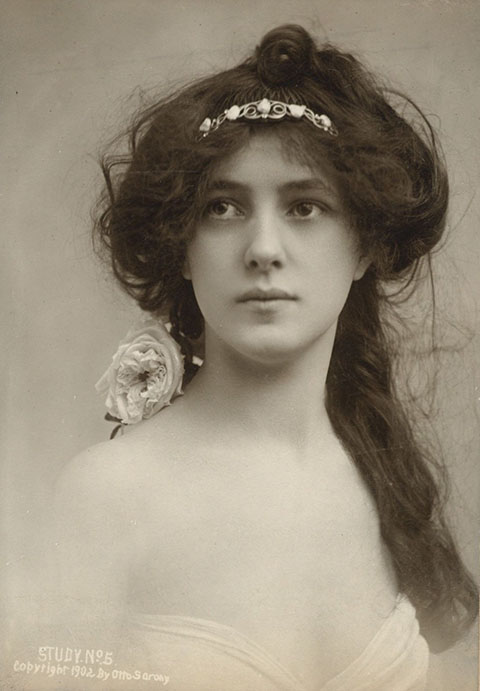 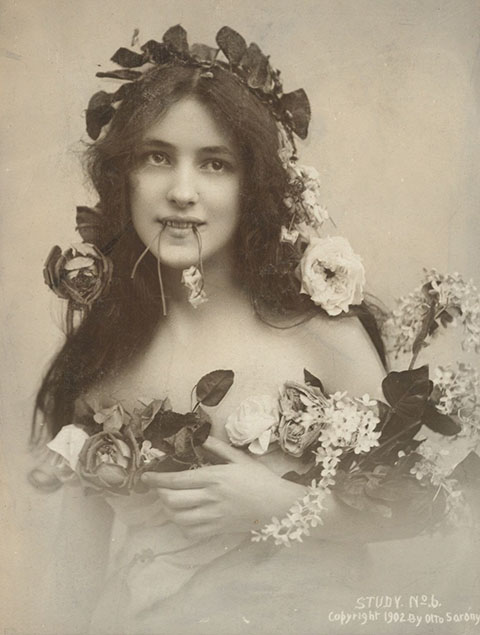 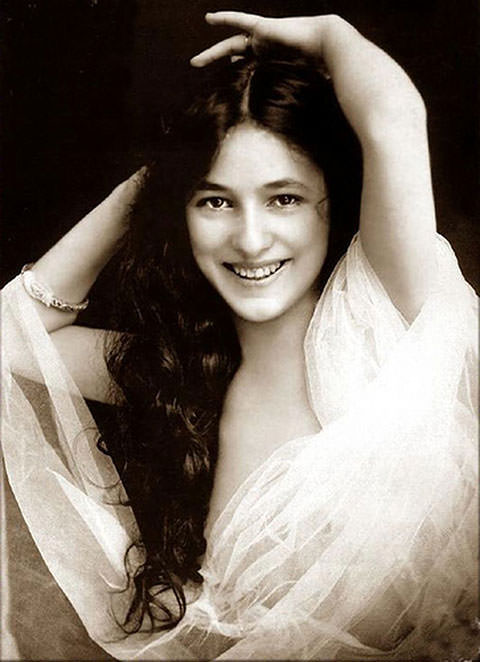