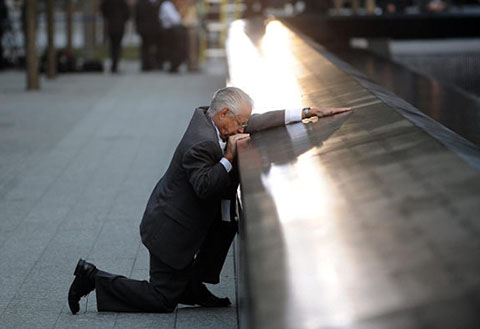 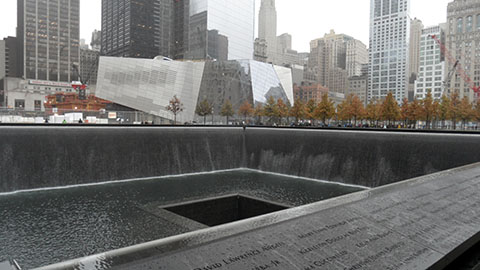 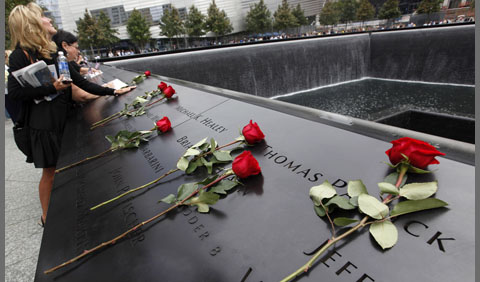 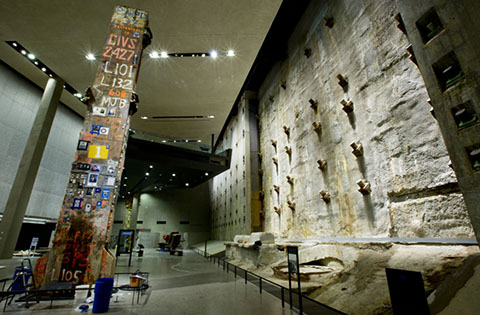 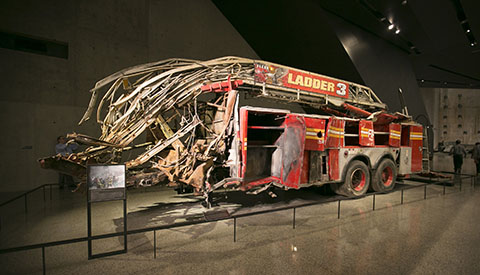 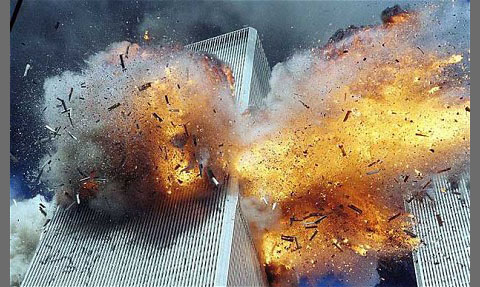 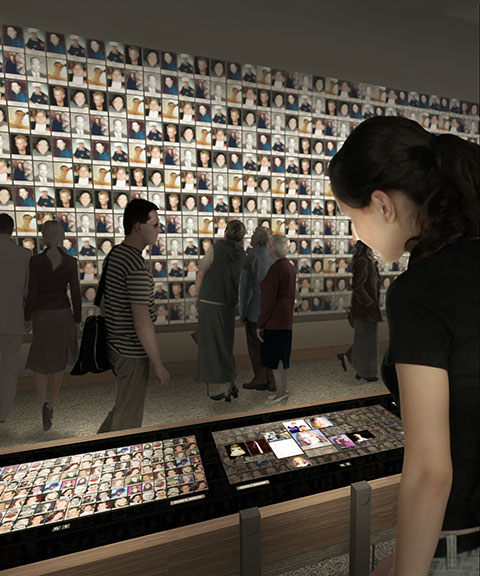 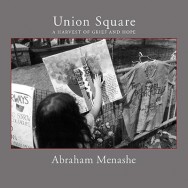 Union Square; A Harvest of Grief and Hope, a book on 9/11, by Abraham Menashe, is available for iPad from iTunes.