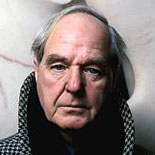 Moore was best known for his semi-abstract monumental bronze sculptures which are located around the world as public works of art.

His forms are usually abstractions of the human figure, typically depicting mother-and-child or reclining figures. Moore’s works are usually suggestive of the female body, apart from a phase in the 1950s when he sculpted family groups. His forms are generally pierced or contain hollow spaces. Many interpreters liken the undulating form of his reclining figures to the landscape and hills of his birthplace, Yorkshire.

Moore was born in Castleford, the son of a coal miner. He became well-known through his carved marble and larger-scale abstract cast bronze sculptures, and was instrumental in introducing a particular form of modernism to the United Kingdom. His ability in later life to fulfill large-scale commissions made him exceptionally wealthy. Yet he lived frugally and most of the money he earned went towards endowing the Henry Moore Foundation, which continues to support education and promotion of the arts. 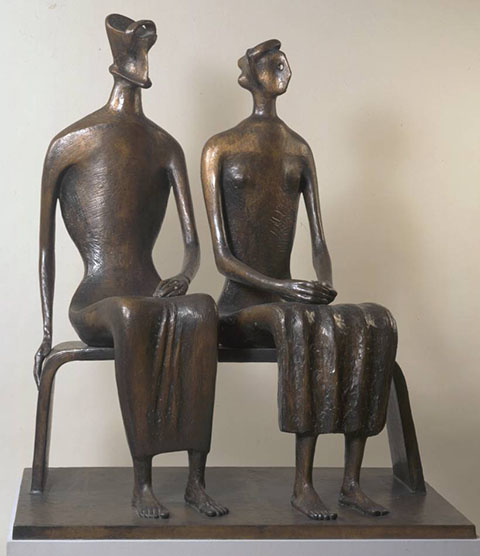 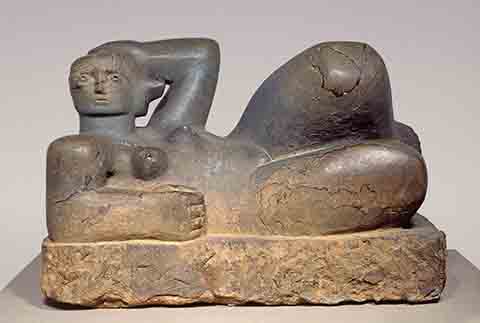 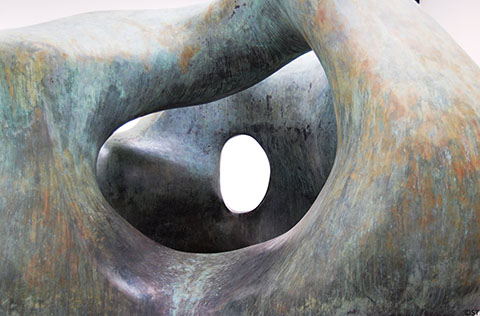