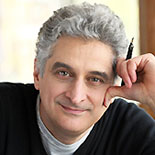 Patrick McDonnell (born March 17, 1956) is the creator of the daily comic strip Mutts.

His picture book about the childhood of Jane Goodall, Me…Jane, won a Caldecott Honor in 2012. He is currently writing the screenplay for an animated feature film which is in development with Twentieth Century Fox.

Prior to creating MUTTS, McDonnell had a successful career as a freelance illustrator, drawing the Russell Baker Observer column for the New York Times Sunday Magazine from 1978-1993. He also created Bad Baby, a monthly comic strip for Parents Magazine, which ran for 10 years. During that time he also was a regular contributor to Sports Illustrated, Reader’s Digest, Forbes, Time and many other national magazines. His work has been animated for television commercials, most notably a PSA for the NY Philharmonic. He is coauthor of Krazy Kat: The Comic Art of George Herriman, published in 1986 by Abrams. 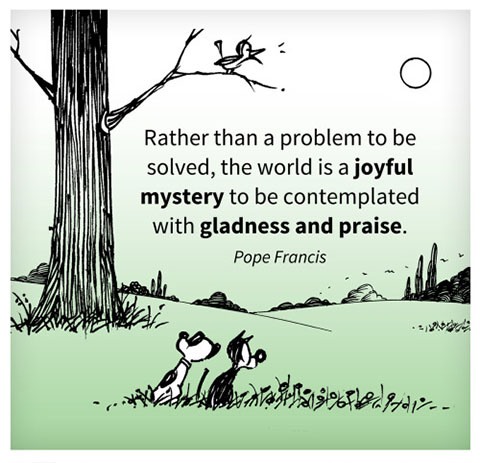 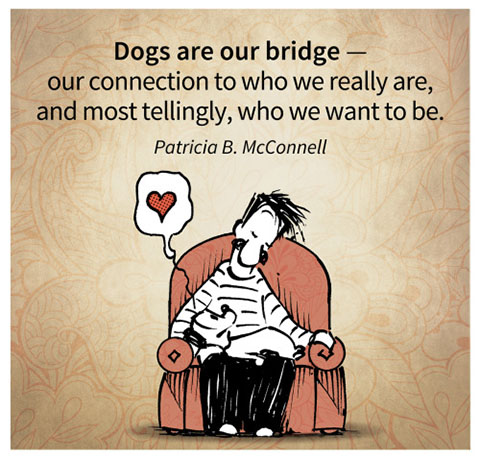