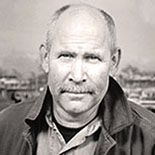 His career was launched when, disguised in native garb, he crossed the Pakistan border into rebel-controlled areas of Afghanistan just before the Soviet invasion. When he emerged, he had rolls of film sewn into his clothes. Those images, which were published around the world, were among the first to show the conflict. His coverage won the Robert Capa Gold Medal for Best Photographic Reporting from Abroad, an award dedicated to photographers exhibiting exceptional courage and enterprise.

He is the recipient of numerous awards, including Magazine Photographer of the Year, awarded by the National Press Photographers Association. The same year, he won an unprecedented four first-place prizes in the World Press Photo contest.

McCurry focuses on the human consequences of war, not only showing what war impresses on the landscape, but rather, on the human face. “Most of my images are grounded in people. I look for the unguarded moment, the essential soul peeking out, experience etched on a person’s face. I try to convey what it is like to be that person, a person caught in a broader landscape, that you could call the human condition.”

McCurry took his most recognized portrait, “Afghan Girl”, in a refugee camp near Peshawar, Pakistan. The image itself was named as “the most recognized photograph” in the history of the National Geographic magazine and her face became famous as the cover photograph on the June 1985 issue. The photo has also been widely used on Amnesty International brochures, posters, and calendars. The identity of the “Afghan Girl” remained unknown for over 17 years until McCurry and a National Geographic team located the woman, Sharbat Gula, in 2002. McCurry said, “Her skin is weathered; there are wrinkles now, but she is as striking as she was all those years ago.” 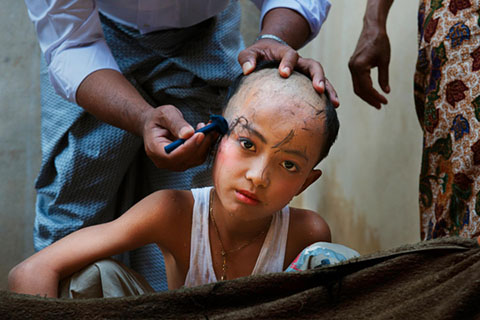 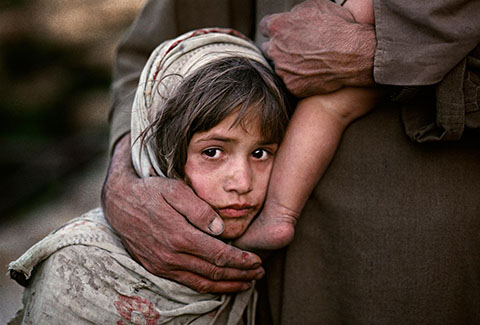 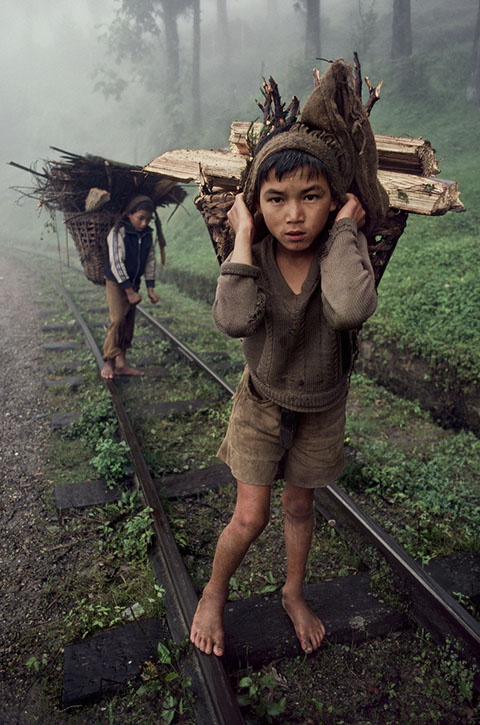 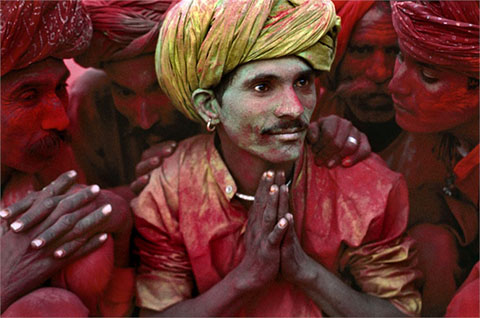 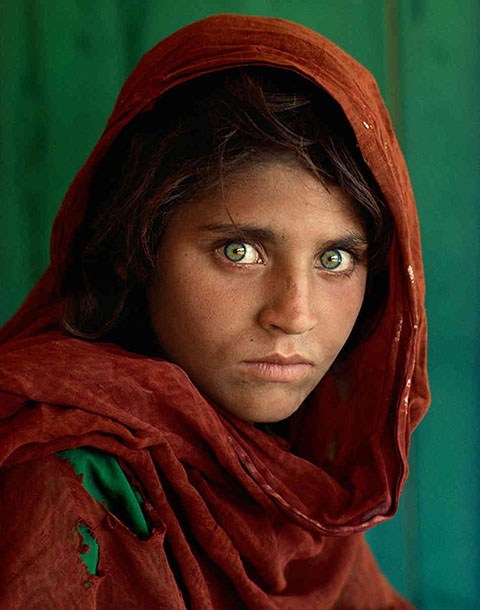