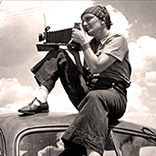 Dorothea Lange (May 26, 1895 – October 11, 1965) was an influential American documentary photographer and photojournalist.

She is best known for her Depression-era work for the Farm Security Administration. Lange’s photographs humanized the consequences of the Great Depression and influenced the development of documentary photography.

Born of second generation German immigrants in Hoboken, New Jersey. Dorothea Lange was named Dorothea Margaretta Nutzhorn at birth. She dropped her middle name and assumed her mother’s maiden name after her father abandoned the family when she was 12 years old, one of two traumatic incidents in her early life. The other was her contraction of polio at age seven which left her with a weakened right leg and a permanent limp.”It formed me, guided me, instructed me, helped me and humiliated me,” Lange once said of her altered gait. “I’ve never gotten over it, and I am aware of the force and power of it.”

With the onset of the Great Depression, Lange turned her camera lens from the studio to the street. Her studies of unemployed and homeless people captured the attention of local photographers and led to her employment with the federal Resettlement Administration, later called the Farm Security Administration.

In December 1935, she married economist Paul Schuster Taylor, Professor of Economics at the University of California, Berkeley.Taylor educated Lange in social and political matters, and together they documented rural poverty and the exploitation of sharecroppers and migrant laborers for the next five years — Taylor interviewing and gathering economic data, Lange taking photos.

From 1935 to 1939, Dorothea Lange’s work for the RA and FSA brought the plight of the poor and forgotten — particularly sharecroppers, displaced farm families, and migrant workers — to public attention. Distributed free to newspapers across the country, her poignant images became icons of the era. 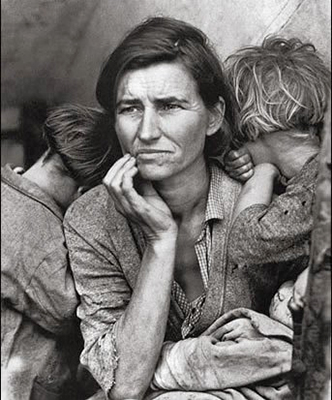 Lange’s best-known picture is titled “Migrant Mother.” The woman in the photo is Florence Owens Thompson. In 1960, Lange spoke about her experience taking the photograph:

I saw and approached the hungry and desperate mother, as if drawn by a magnet. I do not remember how I explained my presence or my camera to her, but I do remember she asked me no questions. I made five exposures, working closer and closer from the same direction. I did not ask her name or her history. She told me her age, that she was thirty-two. She said that they had been living on frozen vegetables from the surrounding fields, and birds that the children killed. She had just sold the tires from her car to buy food. There she sat in that lean-to tent with her children huddled around her, and seemed to know that my pictures might help her, and so she helped me. There was a sort of equality about it. (Popular Photography, Feb. 1960)

In 1952, Lange co-founded the photographic magazine Aperture. In 2006, a school was named in her honor in Nipomo, California, near the site where she photographed “Migrant Mother”. On May 28, 2008, California Governor Arnold Schwarzenegger and First Lady Maria Shriver announced Lange’s induction into the California Hall of Fame, located at The California Museum for History, Women and the Arts. The induction ceremony took place on December 15 and her son accepted the honor in her place. 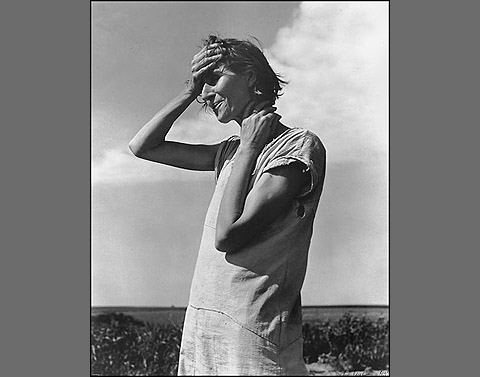 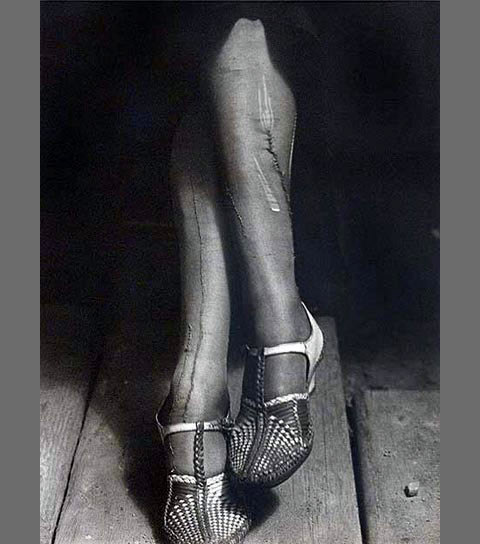 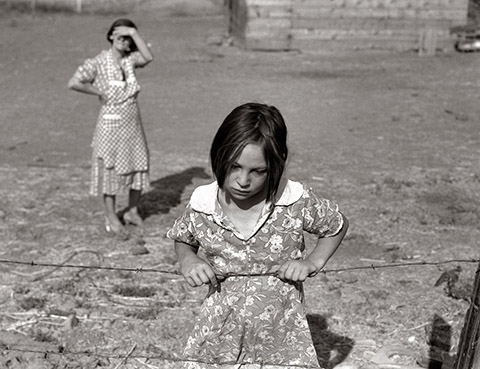 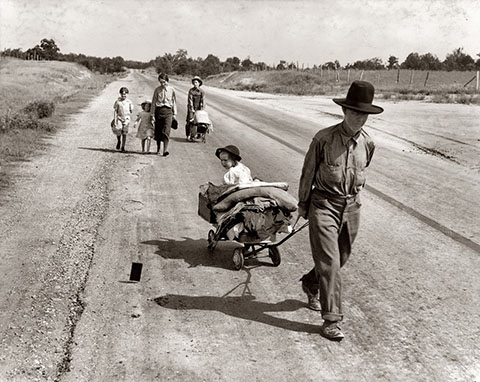 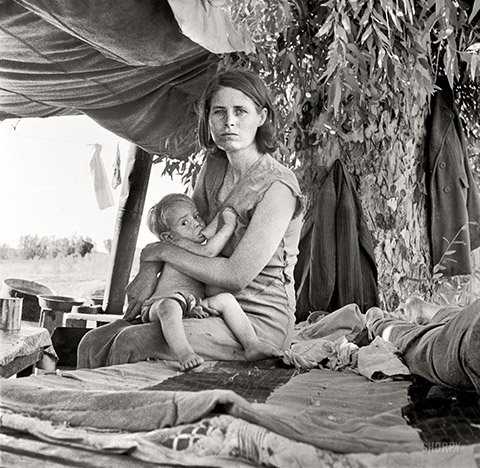 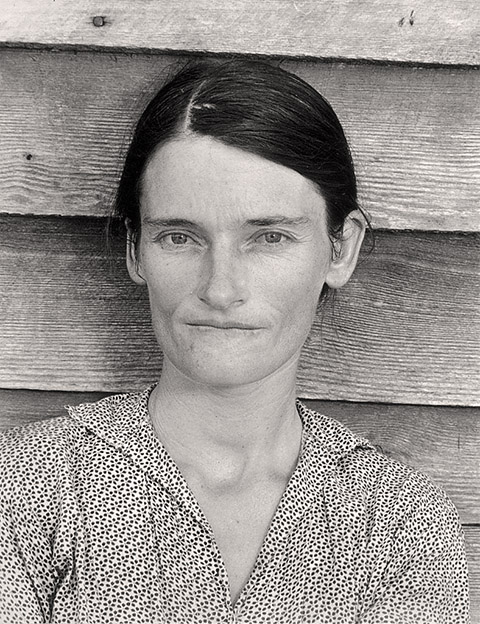 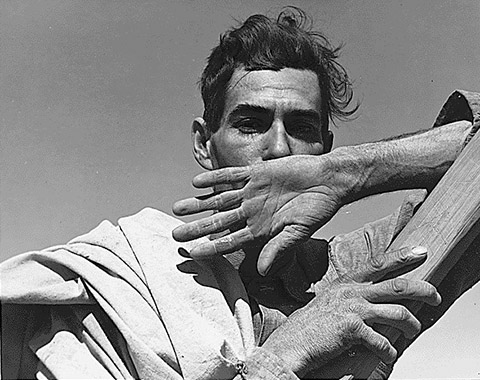