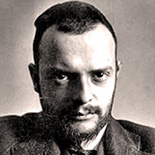 Paul Klee’s highly individual style was influenced by movements in art that included expressionism, cubism, and surrealism. He was also a student of orientalism. Klee was a natural draftsman who experimented with and eventually got deep into color theory, writing about it extensively; his lectures Writings on Form and Design Theory (Schriften zur Form und Gestaltungslehre), published in English as the Paul Klee Notebooks, are held to be as important for modern art as Leonardo da Vinci’s A Treatise on Painting for the Renaissance.He and his colleague, the Russian painter Wassily Kandinsky, both taught at the German Bauhaus school of art, design and architecture. His works reflect his dry humor and his sometimes childlike perspective, his personal moods and beliefs, and also his musicality.

In his early years, following his parents’ wishes, he focused on becoming a musician; but he decided on the visual arts during his teen years, partly out of rebellion and partly because of a belief that modern music lacked meaning for him. He stated, “I didn’t find the idea of going in for music creatively particularly attractive in view of the decline in the history of musical achievement.” 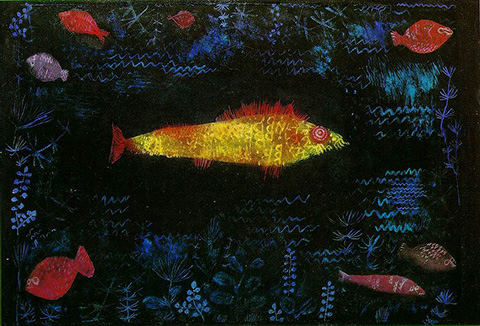 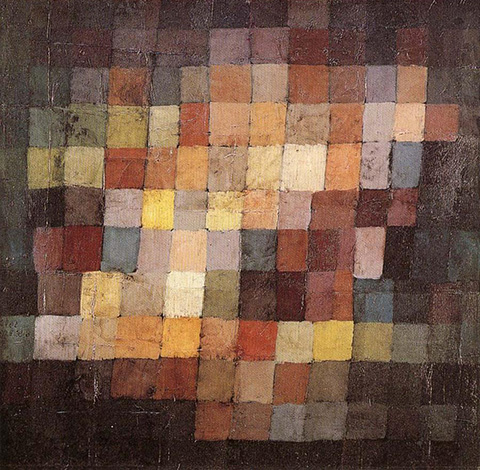 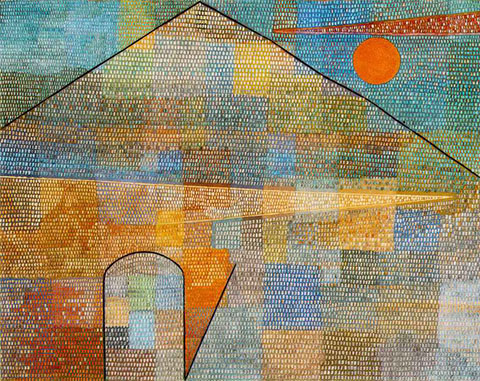 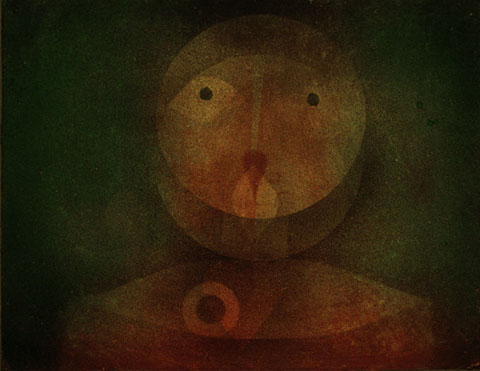 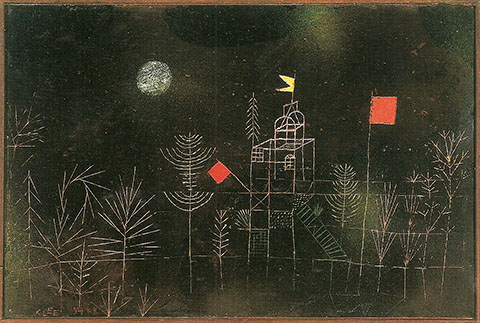 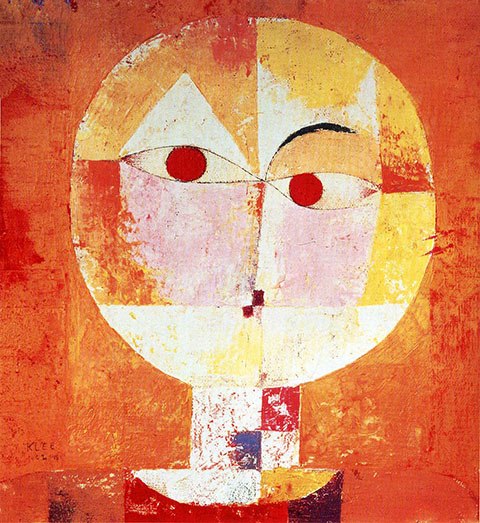 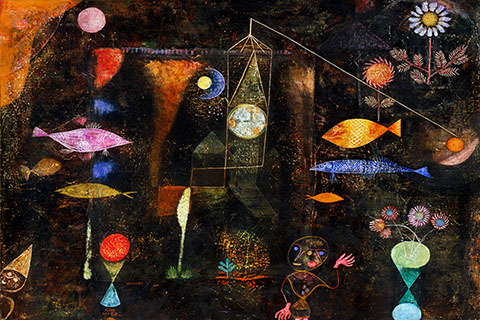 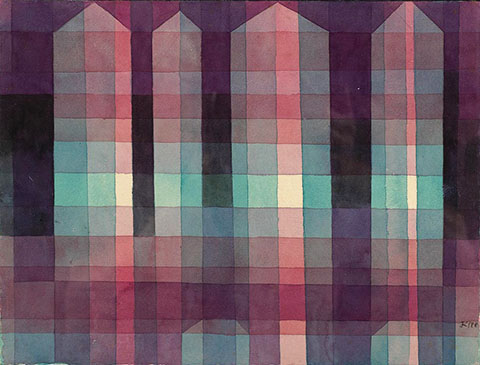