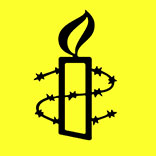 Amnesty International is a non-governmental organization focused on human rights with over 3 million members and supporters around the world.

The stated objective of the organization is “to conduct research and generate action to prevent and end grave abuses of human rights, and to demand justice for those whose rights have been violated.” 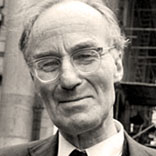 Amnesty International was founded in London in 1961, following the publication of the article “The Forgotten Prisoners” in The Observer May 28, 1961, by the lawyer Peter Benenson. Amnesty draws attention to human rights abuses and campaigns for compliance with international laws and standards. It works to mobilize public opinion to put pressure on governments that let abuse take place. The organization was awarded the 1977 Nobel Peace Prize for its “campaign against torture,”and the United Nations Prize in the Field of Human Rights in 1978.

In the field of international human rights organizations Amnesty has the longest history and broadest name recognition, and is believed by many to set standards for the movement as a whole.