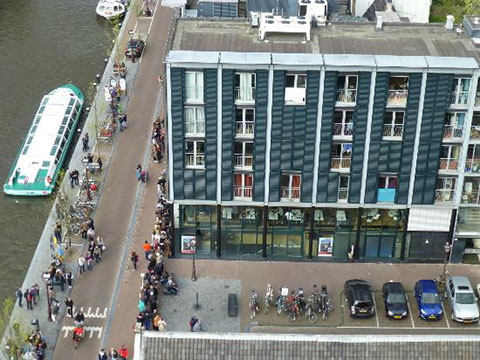 he Anne Frank House is a historic house and biographical museum dedicated to Jewish wartime diarist Anne Frank. The building is located at the Prinsengracht, close to the Westerkerk, in central Amsterdam in the Netherlands.

During World War II, Anne Frank hid from Nazi persecution with her family and four other people in hidden rooms at the rear of the 17th-century canal house, known as the Secret Annex (Dutch: Achterhuis). Anne Frank did not survive the war, but in 1947 her wartime diary was published. In 1957, the Anne Frank Foundation was established to protect the property from developers who wanted to demolish the block.

The museum opened on May 3, 1960.It preserves the hiding place, has a permanent exhibition on the life and times of Anne Frank, and has an exhibition space about all forms of   persecution and discrimination. In 2013, the museum had 1.2 million visitors and was the 3rd most visited museum in the Netherlands, after the Rijksmuseum and Van Gogh Museum. 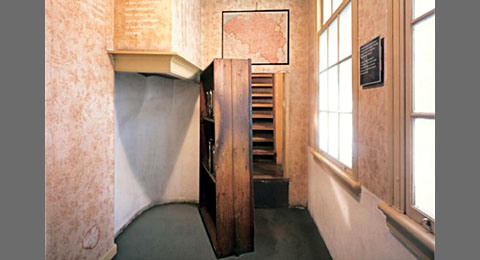 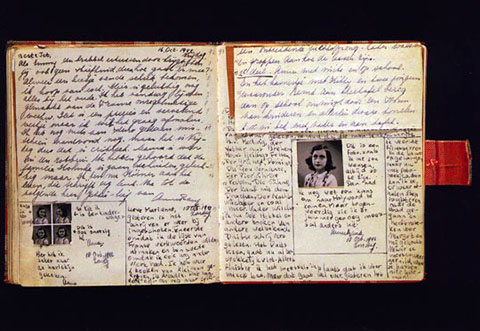