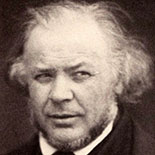 Honoré Daumier (February 26, 1808 – February 10, 1879) was a French printmaker, caricaturist, painter, and sculptor, whose many works offer commentary on social and political life in France in the 19th century.

Daumier produced over 500 paintings, 4000 lithographs, 1000 wood engravings, 1000 drawings and 100 sculptures. A prolific draftsman, he was perhaps best known for his caricatures of political figures and satires on the behavior of his countrymen, although posthumously the value of his painting has also been recognized. 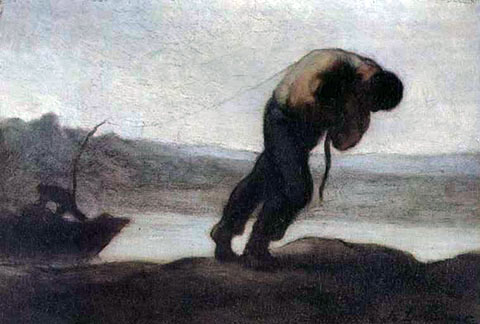 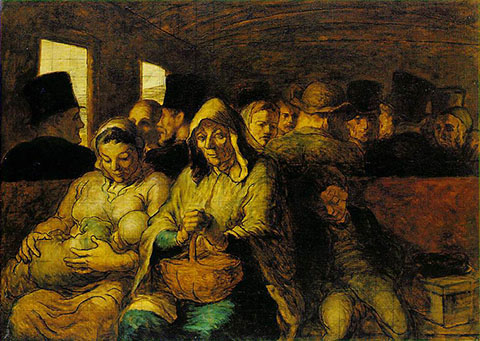 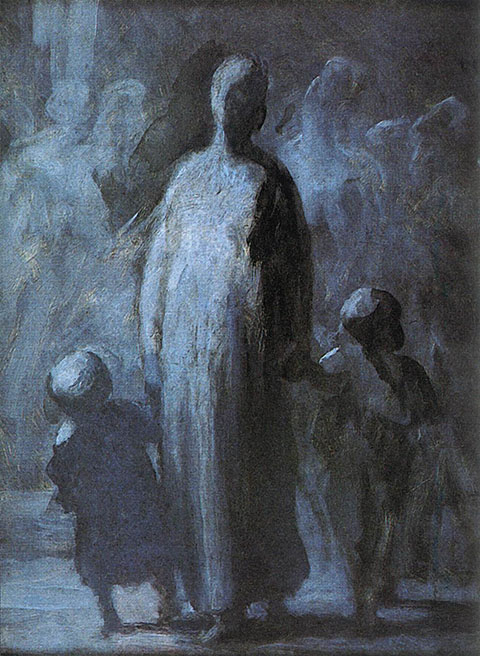 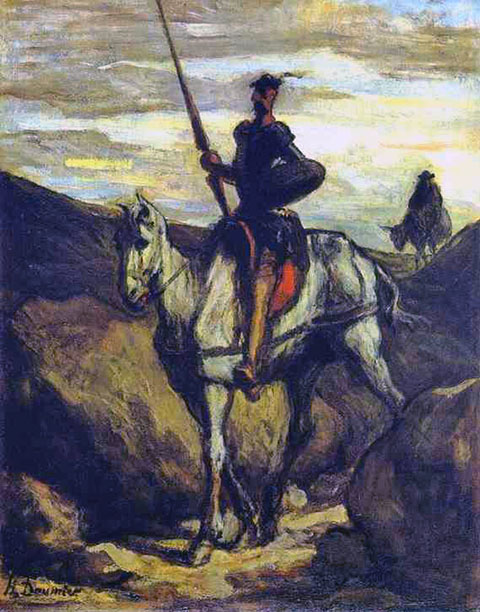