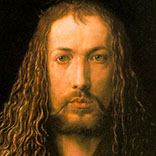 His high-quality woodcuts (nowadays often called Meisterstiche or “master prints”) established his reputation and influence across Europe when he was still in his twenties, and he has been conventionally regarded as the greatest artist of the Northern Renaissance ever since.

His vast body of work includes altarpieces, religious works, numerous portraits and self-portraits, and copper engravings. The woodcuts, such as the Apocalypse series (1498), retain a more Gothic flavour than the rest of his work. His well-known prints include the Knight, Death, and the Devil (1513), Saint Jerome in his Study (1514) and Melencolia I (1514), which has been the subject of extensive analysis and interpretation. His watercolors also mark him as one of the first European landscape artists, while his ambitious woodcuts revolutionized the potential of that medium.

Dürer’s introduction of classical motifs into Northern art, through his knowledge of Italian artists and German humanists, has secured his reputation as one of the most important figures of the Northern Renaissance. This is reinforced by his theoretical treatises, which involve principles of mathematics, perspective and ideal proportions. 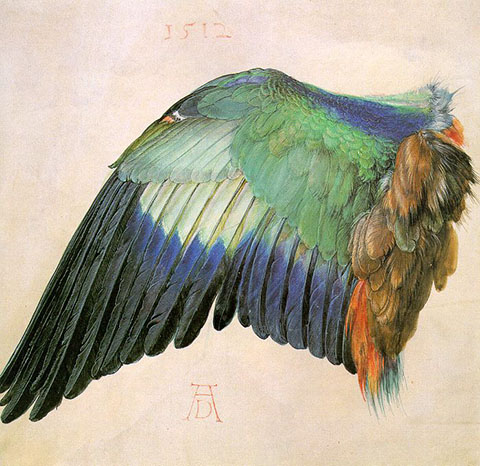 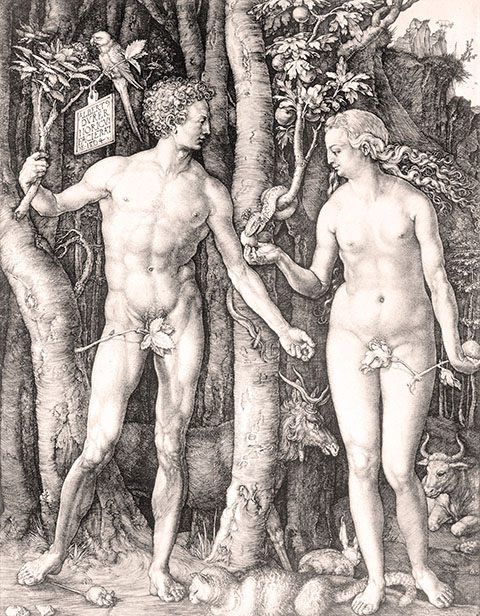